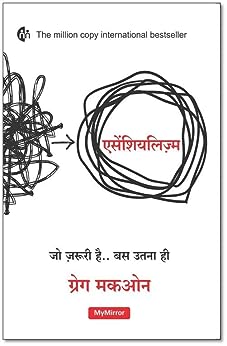 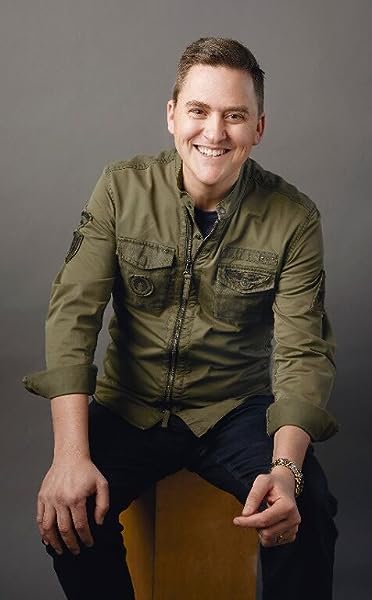 Greg McKeown is the author of the New York Times Bestseller, "Essentialism: The Disciplined Pursuit of Less" (Crown Business, April 2014). He has taught at companies that include Apple, Google, Facebook, Salesforce.com, Symantec, Twitter and VMware. He was recently named a Young Global Leader by the World Economic Forum.

He has conducted research in the field of leadership, strategy and why people and teams thrive and why they don't. He is a blogger for Harvard Business Review and the Influencer Network on LinkedIn.

He also collaborated on the writing and research of the Wall Street Journal bestseller "Multipliers: How the Best Leaders Make Everyone Smarter" (Harper Business, June 2010), "Bringing Out the Best in Your People" (Harvard Business Review, May 2010).

Prior to this research and teaching, Greg worked for Heidrick & Struggles' Global Leadership Practice assessing senior executives. His work included being a part of a year long project for Mark Hurd (then CEO of Hewlett Packard) assessing the top 300 executives at HP.

Greg is an active social innovator. He served as a Board Member for the Washington D.C. policy group, Resolve (KONY2012), and as a mentor with 2 Seeds a non-profit incubator for agricultural projects in Africa. And he has been a guest speaker at non-profit groups that have included The Kauffman Fellows, St. Jude and the Minnesota Community Education Association.

Originally from London, England, he now lives in Silicon Valley, California with his wife and their four children. Greg holds an MBA from Stanford University.

4.4 out of 5 stars
4.4 out of 5
6 global ratings
How are ratings calculated?
To calculate the overall star rating and percentage breakdown by star, we don’t use a simple average. Instead, our system considers things like how recent a review is and if the reviewer bought the item on Amazon. It also analyses reviews to verify trustworthiness.