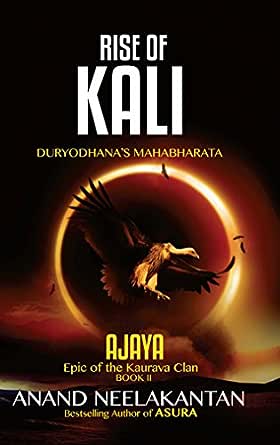 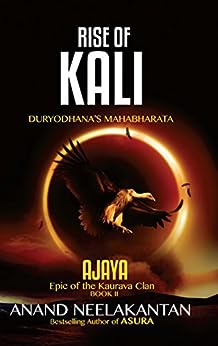 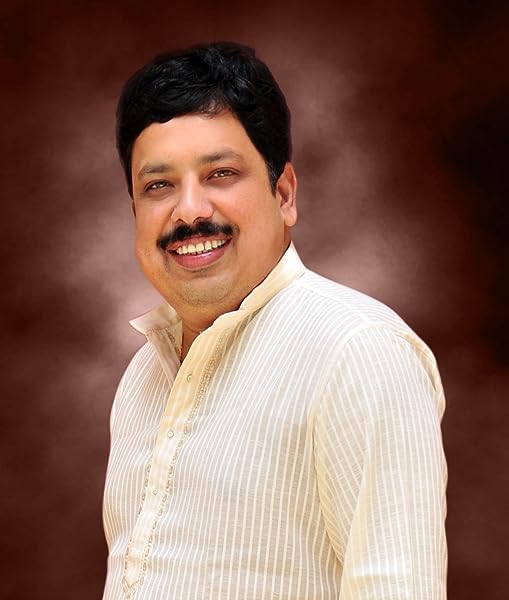 The author in his own words: "I was born in a quaint little village called thripunithura, on the outskirts of cochin, kerala. Located east of mainland ernakulam, across vembanad lake, this village had the distinction of being the seat of the cochin royal family. However, it was once more famous for its hundred-odd temples, the various classical artists it produced, and its music school. I remember many an evening listening to the faint rhythm of chendas from the temples and the notes of the flute escaping over the rugged walls of the school of music. However, in recent times, gulf money and the rapidly expanding city of cochin have wiped away all remaining vestiges of that old world charm. The village has evolved into the usual, unremarkable, suburban hellhole, clones of which dot india. Growing up in a village with more temples than was necessary, it was little wonder that mythology fascinated me. Ironically, i was drawn to the anti-heroes. Life went on…i became an engineer, joined the indian oil corporation, moved to bangalore, married aparna, and welcomed my daughter ananya, and son, abhinav. But the voices of yore refused to be silenced. I felt impelled to narrate the stories of the vanquished and the dammed, and give life to those silent heroes we have overlooked in our uncritical acceptance of the conventional renderings of our epics.This is anand’s third book and follows the outstanding success of his #1 bestsellers, asura tale of the vanquished and ajaya book i, roll of the dice." --This text refers to the paperback edition.