<![endif]--> Skip to main content
Arabists: The Romance of an American Elite and over 2 million other books are available for Amazon Kindle . Learn more
Share <Embed> 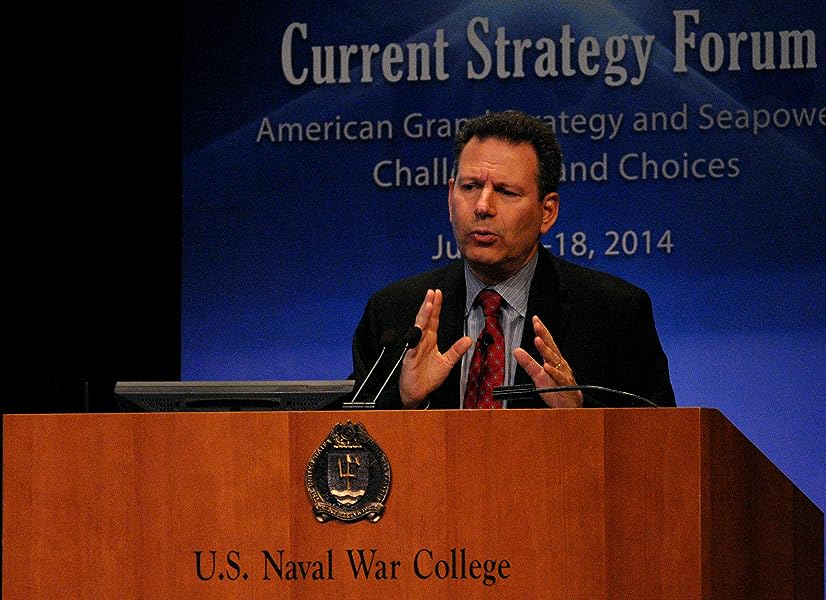 Kaplan turns his attention to the myths and realities of the State Department's Arabists: "men and women . . . who read and speak Arabic and who have passed many years of their professional lives . . . in the Arab world." Tracing the origins of the Arabist tradition to the Protestant missionary families who established schools and hospitals during the nineteenth century in Beirut, Cairo, eastern Turkey, western Iran, and the Saudi peninsula, Kaplan contrasts the idealism of Americans' initial involvements with the Arab world with the imperial machinations of "sand-mad Englishmen" such as T. E. Lawrence. After World War II, Arabists whose families had lived in the Middle East for generations hoped for stronger ties between the U.S. and the young Arab nations; however, the cold war and U.S. support for Israel dashed their hopes. The Arabists blends graceful, empathetic portraits of specific individuals with succinct descriptions of developing trends in U.S. politics and diplomacy and Mideast relations up to the Gulf War. A thoughtful, reflective analysis of a subject painfully immersed in controversy. Mary Carroll

Start reading Arabists: The Romance of an American Elite on your Kindle in under a minute.

4.3 out of 5 stars
4.3 out of 5
20 global ratings
How are ratings calculated?
To calculate the overall star rating and percentage breakdown by star, we don’t use a simple average. Instead, our system considers things like how recent a review is and if the reviewer bought the item on Amazon. It also analyses reviews to verify trustworthiness.

Tori D. Smith
5.0 out of 5 stars A Fascinating Presentation of the British and Americans in the 19th and 20th Middle East
Reviewed in the United States on 31 March 2016
Verified Purchase
This history of the British (mostly and Americans)colonization of Arabia, similar to that of India, is simply fascinating! Many of these Westerners were born and raised in what became Iraq, Iran, Syria. Beirut, for example, had two universities-the America University of Beirut and the French University of St. Joseph (Jesuit). My cousin, Robert Desmond, was one of many American college professors who came to teach at the Universities and enjoyed life in the Middle East.
Kaplan, whose insightful writing makes history fascinating, gives us vignettes of such "Arabists" as T. E. Lawrence, aka Lawrence of Arabia;Loy Henderson, director of the State Department's Office of Near Eastern, African and South Asian Affairs and others who had significant roles in bringing western ideas, philosophies to Arabia. I was surprised to learn that so many Westerners who came to, or were born here, loved the Middle East and the people. There is much (new to me) about the division of Palestine in 1947. Many knowledgeable diplomats were not in favor of a Jewish state but got behind President Truman whose support of Israel could not be swayed.
I have not finished reading this compelling book but do feel that this book,published in 1993, is giving me some important grounding to understanding better what is happening today in this part of the world

Margot Wellington
5.0 out of 5 stars All Americans should read this
Reviewed in the United States on 7 December 2015
Verified Purchase
A balanced and nuanced picture of America's official and informal relationship to the Middle East told through the portraits of innumerable diplomats over decades, this book illuminates the inner world of our diplomacy. I feel as if I completed a graduate course in international affairs - one that I wish I had taken long ago.
Read more
3 people found this helpful
Report abuse

Mark William Levy
5.0 out of 5 stars Essential Primer of US Policy
Reviewed in the United States on 6 December 2014
Verified Purchase
This is an essential primer on US Mideast policy and those who directed and implemented it. A rewarding read, if only to approach the twists and turns of the region since the beginnings of US involvement in the late 19th century. Robert Kaplan may seem somewhat partisan at moments but on the whole an even-handed & fair evaluation of American policy by an astute historian and policy specialist.
Read more
One person found this helpful
Report abuse

Bradley
5.0 out of 5 stars Five Stars
Reviewed in the United States on 26 December 2015
Verified Purchase
A wonderful mix of nostalgia and history. A fascinating intro for anyone on the subject.
Read more
Report abuse
See all reviews
Unlimited FREE fast delivery, video streaming & more
Prime members enjoy unlimited free, fast delivery on eligible items, video streaming, ad-free music, exclusive access to deals & more.
> Get started
Back to top
Get to Know Us
Connect with Us
Make Money with Us
Let Us Help You
EnglishChoose a language for shopping.
© 1996-2020, Amazon.com, Inc. or its affiliates