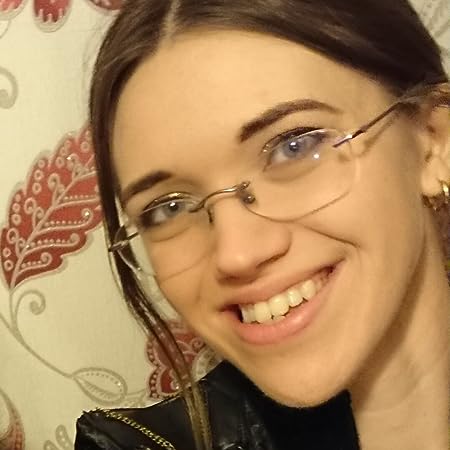 Amy Matthews is a fantasy author from Southampton, England.

Having been world building and writing for over fifteen years, Sent Son is her debut novel and has been a long time coming.

When not writing, Amy divides her spare time between digital art, playing TTRPGs and making friends with the neighbourhood cats.

10% of all Sent Son royalties will be donated to the British charity Samaritans, who offer emotional support to anyone in emotional distress, struggling to cope, or at risk of suicide. 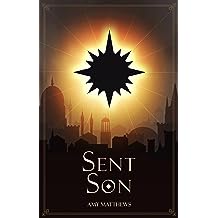 Watcher is a Sent Son, part of a centuries’ long tradition of Krandor’s Farr royal line. Giving up their title, their name and their home comforts, Sent Sons dedicate their lives to an oath and head into the world to find their place. They endeavour to draw the eye of a god who will choose them as their Champion, someone who will act as their right hand, and work for the good of Ríora as a whole.

But Watcher hasn’t been so lucky. After a decade of wandering through the world, it seems as though the gods have been turning a blind eye to him.

After years of waiting, Watcher finally has his chance to take up the mantle of a Champion. As he’s thrown into the world of gods and divine power, what will be expected of him? Will it be all he’s ever dreamed of, or is there more to it than he ever believed?

Sent Son is a character-driven fantasy following Watcher's escapades through the vibrant world of Ríora, a realm full of magic, gods and dangers of all kinds.
Read more
inclusive of all taxes