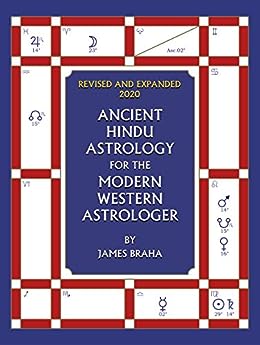 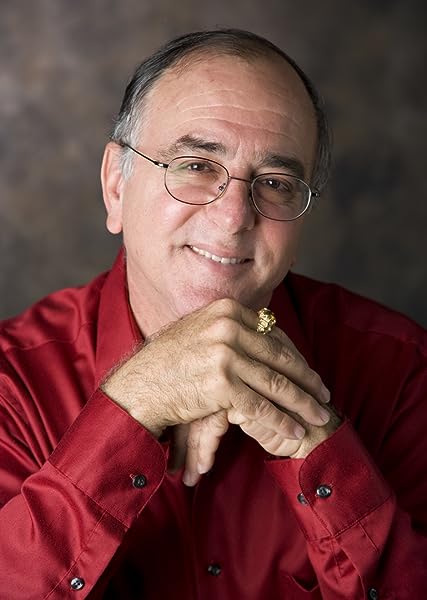 by James Braha (Author) Format: Kindle Edition
See all formats and editions
Sorry, there was a problem loading this page. Try again.
Ancient Hindu Astrology For The Modern Western Astrologer Revised And Expanded 2020 Edition. A comprehensive introductory book on how to learn and practice Hindu/Vedic astrology. It is both an easy to understand manual on the subject as well as a reference text that includes 180 pages of planets in house descriptions. There is also a 125 page section describing the horoscopes of 14 famous individuals in detail. The original version of this book was written in 1985, and this revised and expanded book is about 200 pages longer than the original. It has been updated to include more practical information that took the author 20 years of practice to learn. It was originally written for Westerners, but was so well received that many Indians and Easterners use it as a reference text. The original book (1985) was hailed as a masterpiece by astrologer/author Robert Hand. The revised edition has been throughly improved and updated, and is much more accurate than the original.
Read more
Previous page
Next page
Due to its large file size, this book may take longer to download
Kindle Fire Tablets
Free Kindle Reading Apps
Available on these devices

Astro-Logos: Revelations of a Hindu Astrologer © 1989.

How to be a Great Astrologer: The Planetary Aspects Explained © 1992.

How to Predict Your Future: Secrets of Eastern and Western Astrology © 1995.

The Art and Practice of Ancient Hindu Astrology: Nine Intimate Sessions Between Teacher and Student ©2001

4.7 out of 5 stars
4.7 out of 5
60 global ratings
How are ratings calculated?
To calculate the overall star rating and percentage breakdown by star, we don’t use a simple average. Instead, our system considers things like how recent a review is and if the reviewer bought the item on Amazon. It also analyses reviews to verify trustworthiness.

Chandra Mohan Negi
5.0 out of 5 stars Best
Reviewed in India 🇮🇳 on 2 May 2022
Verified Purchase
Author has simplified Indian Jyotish in a marvelous way.
It's a must read for novice as well experienced.
Love from India.
Read more
Helpful
Report abuse

Sanj
5.0 out of 5 stars A go to book for chart analysis
Reviewed in the United Kingdom 🇬🇧 on 6 May 2022
Verified Purchase
Without this book I would have struggled to get to where I am doing readings. It is one of my first go to books. I have all of James’ books and they are all invaluable.
Read more
Report abuse

these_things_take_time
3.0 out of 5 stars Not For Beginners or New-Age Astrologers (In My Opinion)
Reviewed in the United States 🇺🇸 on 5 July 2021
Verified Purchase
There are some important and relevant chapters to this work, but overall this is very much a traditional approach to the science of the stars, which is what some are looking for but many new-agers will not relate to. While I cannot speak on the success of the methods this book suggests, the author is very confident in his adjustments made from his previous edition. Ironically, it is inevitable that many of these techniques he teaches in this edition will also be filtered through trial and error and yet he maintains his certainty in many places throughout the work. With statements such as "This is absurd," in regard to techniques that have been employed by other Astrologers I am turned away from this author's choice of language and perception of his abilities in comparison to that of other Astrologers. Another red flag I noted was the importance placed on the days of the week and their planetary associations in the use of chanting Mantras. The days of the week may be historically named after the planets, but as far as I know there is nothing else connecting the two as calendars have changed over time. Making this association seems trivial and not related to astronomy as far as I have learned. Belief is more powerful than anything, and this is a good thing to remember when studying Astrology in general-- especially when books like this one choose to organize the practice in language that limits the mind more than it expands it. Maybe this approach works linguistically for some, but my intuition says it's not for me. The quote from the Bible was the last straw before I was pushed to write this review. Hope this helps anyone who would be put off by the same things I was.
Read more
5 people found this helpful
Report abuse

new england journeyman
5.0 out of 5 stars Best Practices
Reviewed in the United States 🇺🇸 on 18 October 2020
Verified Purchase
I just got the book a week ago and I am so glad I bought it. Braha has revised the original in many subtle (and not so subtle) ways, and has again given us a major contribution to the study. In this day of spinoffs, it is nice to see timeless traditions being supported and the writing seems to come from a sacred place. Any student of astrology needs to have this book! You won't be disappointed.
Read more
7 people found this helpful
Report abuse
See all reviews
Report an issue
Does this item contain inappropriate content?
Report
Do you believe that this item violates a copyright?
Report
Does this item contain quality or formatting issues?
Report