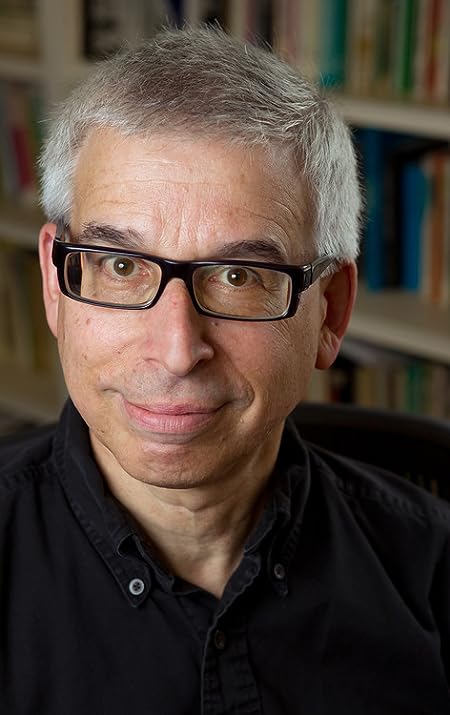 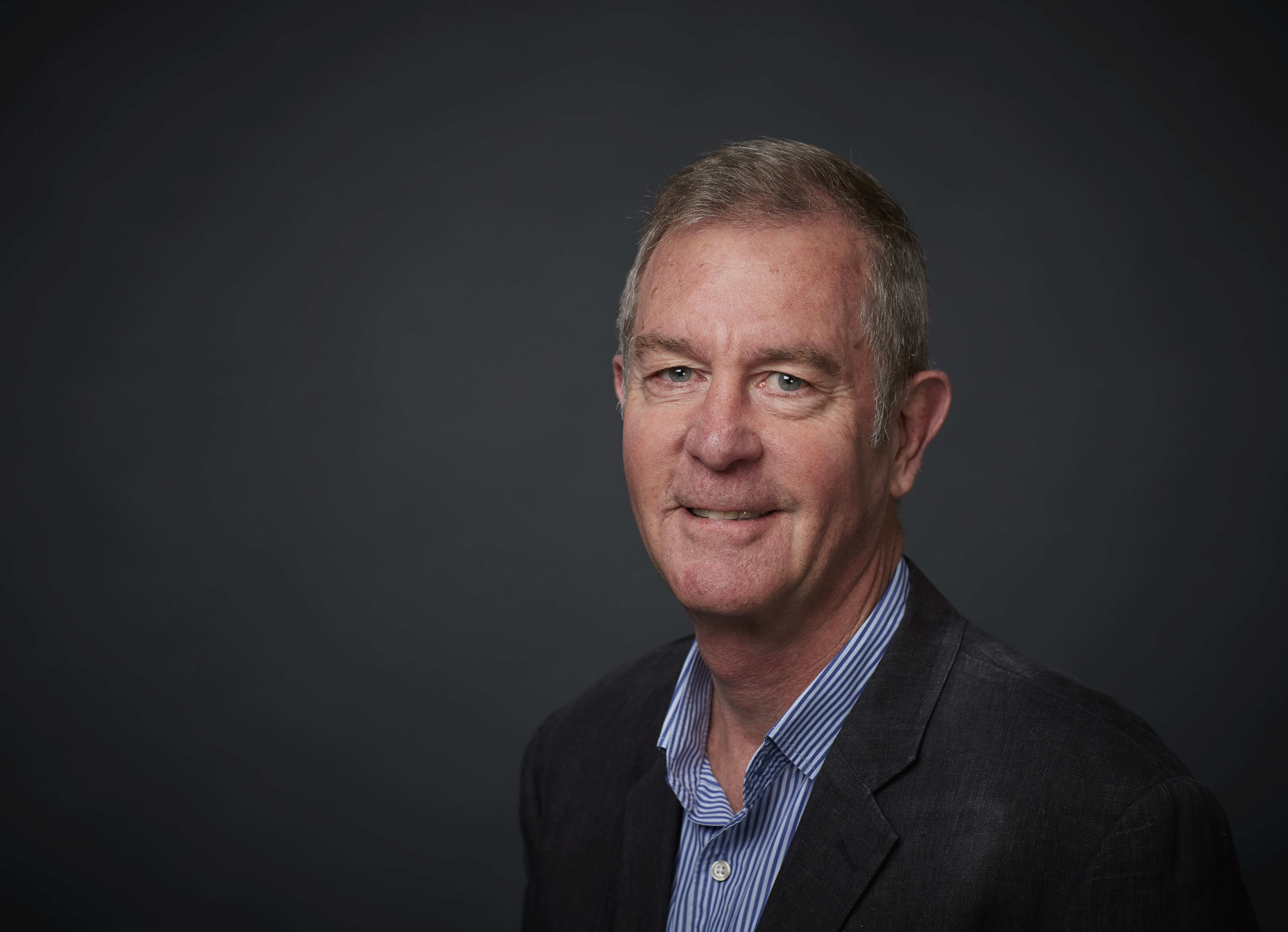 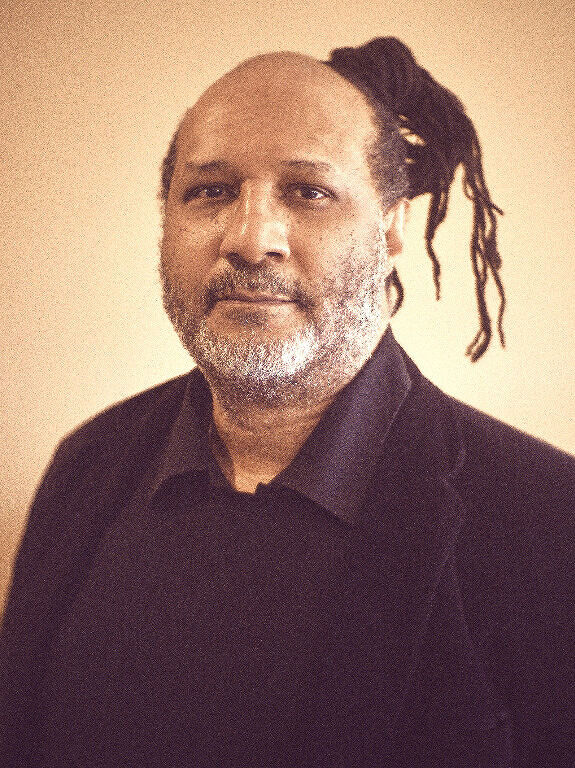 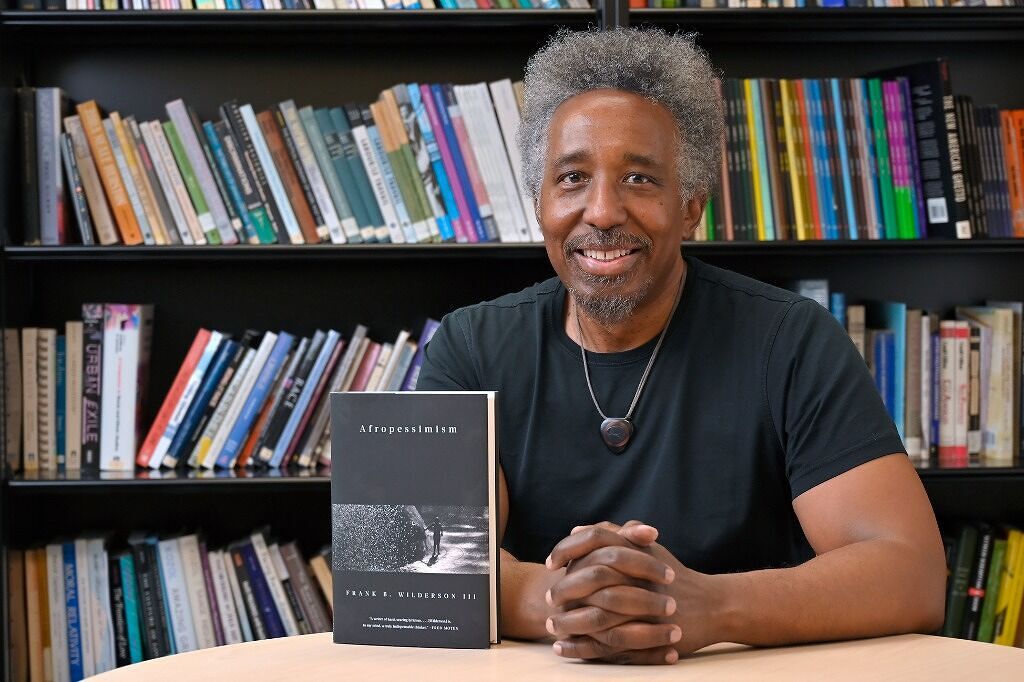 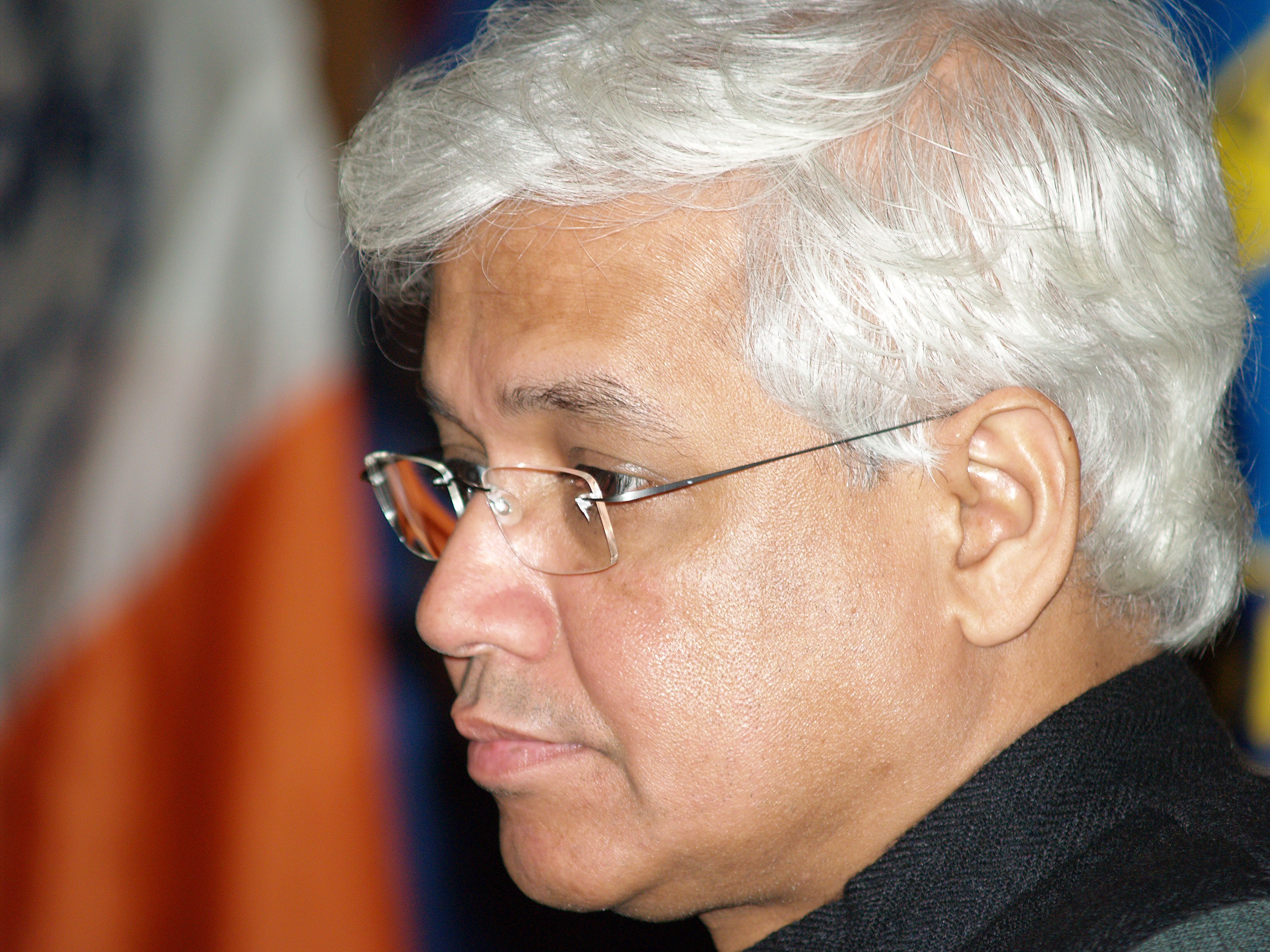 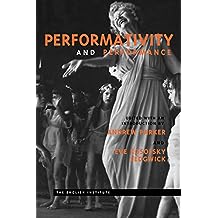 Performativity and Performance (Essays from the English Institute) 5 Nov, 2013
by Andrew Parker, Eve Kosofsky Sedgwick
( 3 )
₹ 2,660.00 ₹ 3,589.95
You Save: ₹ 929.95(26%)
From the age of Aristotle to the age of AIDS, writers, thinkers, performers and activists have wresteled with what "performance" is all about. At the same moment, "performativity"--a new concept in language theory--has become a ubiquitous term in literary studies. This volume grapples with the nature of these two key terms whose traces can be found everywhere: in the theatre, in the streets, in philosophy, in questions of race and gender, and in the sentences we speak.
Read more
Other Formats: Paperback
inclusive of all taxes 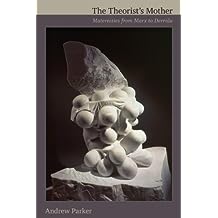 The Theorist's Mother 23 Mar, 2012
by Andrew Parker
₹ 1,045.00
In The Theorist's Mother one of our subtlest literary theorists turns his attention to traces of the maternal in the lives and works of canonical male critical theorists. Noting how the mother is made to disappear both as the object of theory and as its subject, Andrew Parker focuses primarily on the legacies of Marx and Freud, who uniquely constrain their would-be heirs to "return to the origin" of each founding figure's texts. Analyzing the effects of these constraints in the work of Lukács, Lacan, and Derrida, among others, Parker suggests that the injunction to return transforms the history of theory into a form of genealogy, meaning that the mother must somehow be involved in this process, even if, as in Marxism, she seems wholly absent, or if her contributions are discounted, as in psychoanalysis. Far from being marginalized, the mother shows herself throughout this book to be inherently multiple and therefore never simply who or what theory may want her to be. In a provocative coda, Parker considers how theory’s mother troubles will be affected retroactively by scientific advances that make it impossible to presume the mother's gender.
Read more
Other Formats: Hardcover , Paperback
inclusive of all taxes 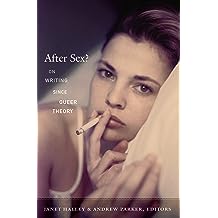 After Sex?: On Writing since Queer Theory (Series Q) 18 Jan, 2011
by Jonathan Goldberg, Michael Moon, Eve Kosofsky Sedgwick, Janet Halley, Andrew Parker
( 4 )
₹ 2,490.51
Since queer theory originated in the early 1990s, its insights and modes of analysis have been taken up by scholars across the humanities and social sciences. In After Sex? prominent contributors to the development of queer studies offer personal reflections on the field’s history, accomplishments, potential, and limitations. They consider the purpose of queer theory and the extent to which it is or is not defined by its engagement with sex and sexuality. For many of the contributors, a broad notion of sexuality is essential to queer thought. At the same time, some of them caution against creating an all-embracing idea of queerness, because it empties the term “queer” of meaning and assumes the universality of ideas developed in the North American academy. Some essays recall the political urgency of the late 1980s and early 1990s, when gay and lesbian activist and queer theory projects converged in response to the AIDS crisis. Other pieces exemplify more recent trends in queer critique, including the turn to affect and the debates surrounding the “antisocial thesis,” which associates queerness with the repudiation of heteronormative forms of belonging. Contributors discuss queer theory’s engagement with questions of transnationality and globalization, temporality and historical periodization. Meditating on the past and present of queer studies, After Sex? illuminates its future. 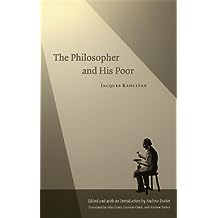 The Philosopher and His Poor 23 Apr, 2004
by Jacques Rancière, Andrew Parker, John Drury, Corinne Oster
( 3 )
₹ 2,228.98
What has philosophy to do with the poor? If, as has often been supposed, the poor have no time for philosophy, then why have philosophers always made time for them? Why is the history of philosophy—from Plato to Karl Marx to Jean-Paul Sartre to Pierre Bourdieu—the history of so many figures of the poor: plebes, men of iron, the demos, artisans, common people, proletarians, the masses? Why have philosophers made the shoemaker, in particular, a remarkably ubiquitous presence in this history? Does philosophy itself depend on this thinking about the poor? If so, can it ever refrain from thinking for them?