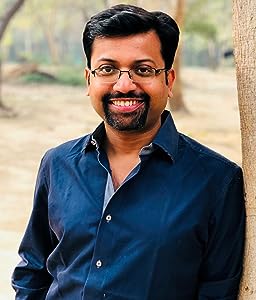 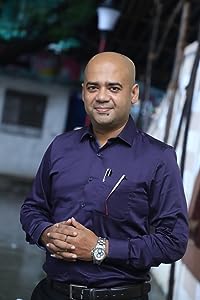 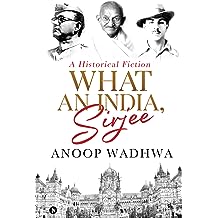 What an India, Sirjee takes off in the year 1931 around the impending hanging of the great martyr Bhagat Singh and culminates in the year 1952. The book dwells on what India would have been had Congress NOT been at the forefront of governance when India attained independence. The book deliberates on how Bhagat Singh is rescued by Netaji Subhas Chander Bose, who himself also survives the day and the two together visualise and create a glorious India beginning 1947. Even as far back as in 1952 as their government's first term comes to an end, a common man is not bereft of food, shelter and clothing, which in effect was the case as long as Congress ruled the nation.
This facet has been brought alive through an emotional tale of three siblings Ganga, Jamuna and Saraswati who assume the shape of an analogy to a poverty-stricken common man, thereby making the book both relatable and an easy read.