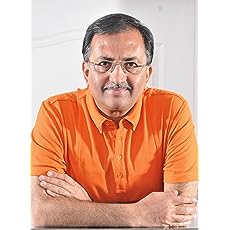 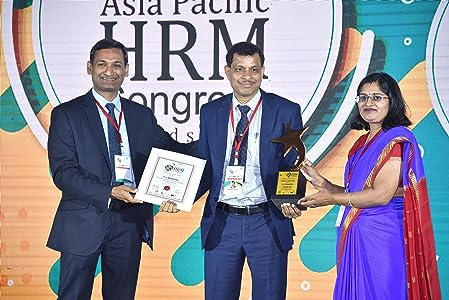 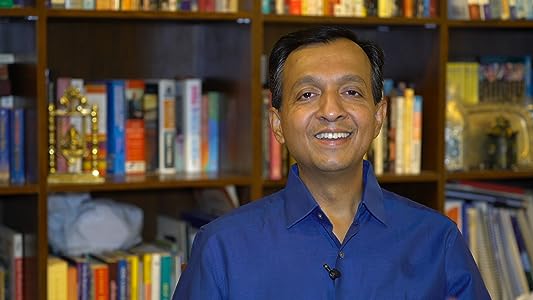 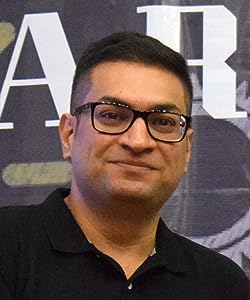 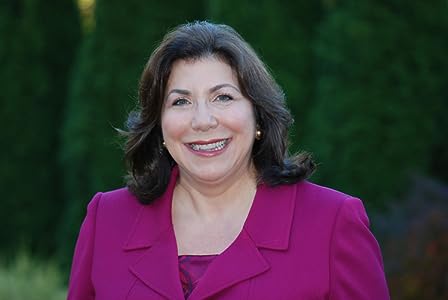 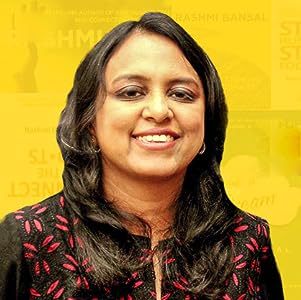 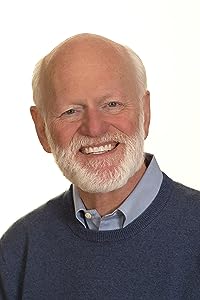 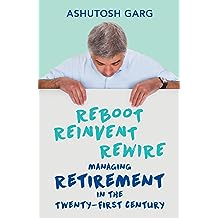 
Retirement is a new beginning.

You now have the gift of time. You are free to gaze at the stars, enjoy a movie, play with your grandkids. You are free, finally, of deadlines and the rush of everyday life. Indeed, retirement--which, given today's excellent health facilities, makes up about a third of one's life--could bring in the best years. All you need to do is plan well ahead.

Decide on your monthly expenditure

Find a hobby you enjoy

Exercise and keep your weight under control

Maintain a balanced relationship with your children

Have a healthy sex life

Learn to live alone
Read more
Other Formats: Paperback
inclusive of all taxes 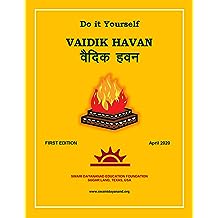 Vaidik Havan: Do it Yourself (Hindu Religion) 4 Apr, 2020
by Ashutosh Garg
( 6 )
₹ 223.00
Now you can do the Vaidik havan yourself in English or Hindi. You and your family will understand every shloka, mantra and prayer.
Read more
inclusive of all taxes 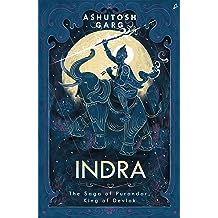 Indra: The Saga of Purandar 1 Feb, 2020
by Ashutosh Garg
( 1 )
₹ 257.25
"Let there be unprecedented floods in Vraj!” roared Indra. “Deluge them! I want every single person of this foolish little village to drown and die! Let them pay for offending Purandar, the mighty Indra – the king of Devlok!”


The world considers Indra to be the name of the king of the Devas. However, not many people know that Indra is not a name. It is a title, an appellation accorded to one who rules over Devlok, the realm of the Devas. In each Manvantar (the 14th fraction of a Kalpa), a new king is appointed to the throne of Devlok, who is then called “Indra”.


The “Indra” of the current Manvantar is “Purandar”.


Purandar―the son of Kashyap and Aditi―ascended the throne of Devlok because of certain remarkable traits he had and some grand accomplishments he achieved. However, his appalling misdeeds diminish his glory and consequently, he could never garner the respect and obeisance that a king of Gods would otherwise command! Unfortunately, Indra himself seemed oblivious to the many blots on his character and appeared concerned only about keeping his throne. To maintain his claim over it, he repeatedly abused his power and supremacy, and remained totally unrepentant of his incessant misdemeanours.


Several interesting but lesser-known events and anecdotes have been interwoven into this compelling tale to bring out the capricious yet imposing personality of Indra, presenting a completely fresh facet of Puranic mythology.


It is a pleasant experience to read the brilliant analysis of Puranic tales through Ashutosh’s charismatic writing! 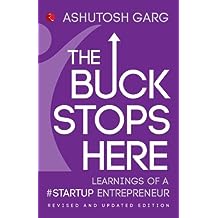 THE BUCK STOPS HERE 1 Jun, 2013
by Ashutosh Garg
( 5 )
₹ 178.60 ₹ 191.62
You Save: ₹ 13.02(6%)
In any business, it's the entrepreneur where the proverbial 'buck' stops.
Yes, it's a cliché, but that is what it boils down to. When things go wrong, it's your responsibility; when they go well, you get to enjoy the benefits. Ashutosh Garg was a high-flying corporate honcho who decided to quit and pursue his dream of becoming an entrepreneur. But just having a dream is not enough, he discovered; one needs to be resourceful, pragmatic, weigh the pros and cons and, most of all, have the will to keep going in the face of all odds.

In The Buck Stops Here, Garg compresses the key learnings and experiences from building Guardian Pharmacy, India's second largest chain of wellness, health and beauty stores. He reveals the realities of running one's own business and dispels some myths along the way. Learn how to source capital; get the best from your team--and yourself; manage costs; locate the perfect shop space; find the right partners to grow your business; and at the same time, manage your stress levels. These lessons will both inspire budding entrepreneurs to follow their dream as well as caution them about the challenges that lie ahead.
Written by someone who has actually experienced the highs and lows of being a #Startup Entrepreneur, The Buck Stops Here is essential reading for those who dream of running their own business.
Read more
Other Formats: Paperback
inclusive of all taxes 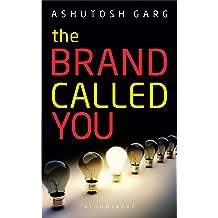 Your brand is the essence of your own unique story. The key to this is reaching deep inside yourself and pulling out the authentic, the unique 'you', from within your own self.

What we do with our own brand name could be the difference between being very successful and not so successful. This is as true for personal branding as it is for business branding. The Brand Called You outlines how critical it is for each one of us to understand the power and vulnerabilities of our brand and invest wisely and consistently in our persona and our name.

Remember, the only legacy you will leave behind in the world is your name. 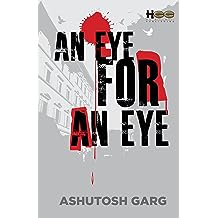 An Eye for an Eye 21 Feb, 2016
by Ashutosh Garg
( 14 )
₹ 85.00
A compelling saga of friendship, revenge, avarice, politics and religion, the book traces the trials and tribulations of the progeny of two close friends-Chand Ram and Shujaat Khan. One is the scion of a wealthy and influential nawabi family; the other is the son of an impoverished farmer, whose wizardry with the hockey stick takes him away from his humble background and on to the road to fame and fortune. But the strong ties between the fathers have no meaning for their sons. Chand's son, Ram, runs away from his remote Himalayan village when he's just 11 years and comes to Delhi to seek his fame, fortune and destiny. At about the same time, Shujaat's son leaves their palace in Faridgarh after a major earthquake and relocates to Delhi. Extending across a period of more than seventy years and traversing through some of the most significant and turbulent events of India's historical past including the impact the independence movement and the emergency have on the life of the protagonists, this is a story of relationships - between fathers and sons, husbands and wives - that are torn apart by pride and long-standing resentments and supposed injustices. Above all, it is a story of friendships and bonds that stand the test of time and circumstance, crossing all social, cultural and religious barriers to prove that there's more to life than hate and enmity, power and money, business and politics, fear and violence.
Read more
Other Formats: Paperback
inclusive of all taxes 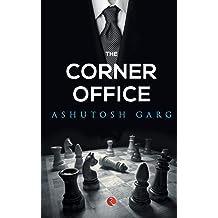 The Corner Office 15 Aug, 2013
by Ashutosh Garg
( 4 )
₹ 105.45 ₹ 149.47
You Save: ₹ 44.02(29%)
In 1980, Rahul, Raj, Iqbal, Sangeeta and Anita get their first jobs at a large multinational alcohol-manufacturing company, Trust Corporation. Over the next three decades, the five go through ups and downs in their personal and professional lives as they race one another to the top. However, through all of this, their goal remains unchanged.
Read more
Other Formats: Paperback
inclusive of all taxes