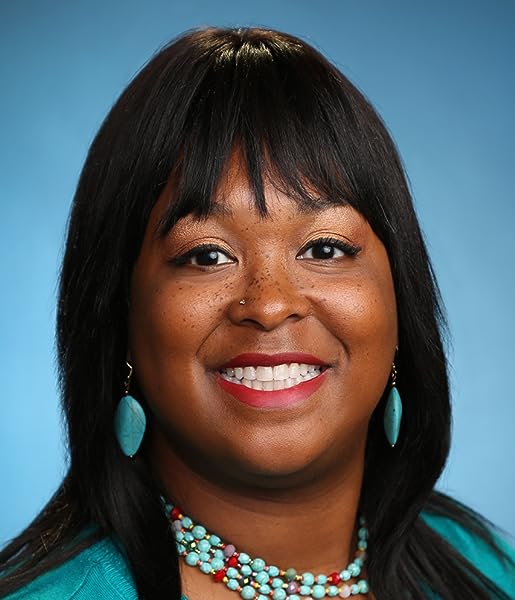 by Sue A Franks (Author)
4.0 out of 5 stars 2 ratings
See all formats and editions
Sorry, there was a problem loading this page. Try again.
FREE delivery: July 3 - 10 Details

No Cost EMI: Avail No Cost EMI on select cards for orders above ₹3000 Details
Cashback: 5% back with Amazon Pay ICICI Bank credit card for Prime members. 3% back for others. Get ₹300 back on card approval. Details
Partner Offers: Get GST invoice and save up to 28% on business purchases. Sign up for free Details
See 1 more
10 Days Replacement Only

Start reading Barker's Pond on your Kindle in under a minute.

4.0 out of 5 stars
4 out of 5
2 global ratings
How are ratings calculated?
To calculate the overall star rating and percentage breakdown by star, we don’t use a simple average. Instead, our system considers things like how recent a review is and if the reviewer bought the item on Amazon. It also analyses reviews to verify trustworthiness.
Top reviews

The Old Drake
3.0 out of 5 stars Flawed but worth your time.
Reviewed in the United States on 9 June 2008
Verified Purchase
This book is self-published through Amazon's Book Surge subsidiary. That fact is evident throughout in the annoying little typos and mis-used words (for example, "loose" for "lose"). The lack of tight editorial standards usually found with a commercial publisher allowed Franks to repeat the same things over and over. How many times do we need to be told that the town is experiencing hard times?

In spite of that, I did find this book worth my time. I think Franks could become a popular writer if a big publisher picked her up and gave her the same editorial help the big names get. Her approach to an old idea (Close the beaches, mayor, there's a shark out there!) is interesting. While I have canoed small rural rivers and streams, I must admit the idea of a huge man-eating snapping turtle would never have occurred to me. While Franks maintains that Tennessee is too far north for an alligator snapping turtle (Macroclemys temmincki) a good editor and fact checker could have easily discovered that its territory includes Tennessee and Kentucky. A locally famous 150 lb specimen Named "Big Bill," was caught in the Big Muddy River in Southern Illinois. In spite of these little lapses, Franks portrait of small town Tennessee life rang true and her characters were believable.
Read more
One person found this helpful
Report abuse

Bonnie Long
5.0 out of 5 stars Barkers Pond
Reviewed in the United States on 25 December 2007
Verified Purchase
Wow! Movie material. This thriller set in rural America, has all the ingredients for a suspense filled horror movie. The characters are genuine and right out of true country life, from the county sheriff to the eccentric Annie Barker. A truly enjoyable read.
A Fan,
B L
Read more
3 people found this helpful
Report abuse
See all reviews
Back to top
Get to Know Us
Connect with Us
Make Money with Us
Let Us Help You
EnglishChoose a language for shopping.
© 1996-2021, Amazon.com, Inc. or its affiliates