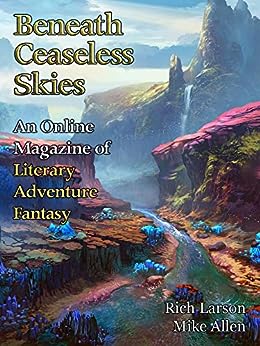 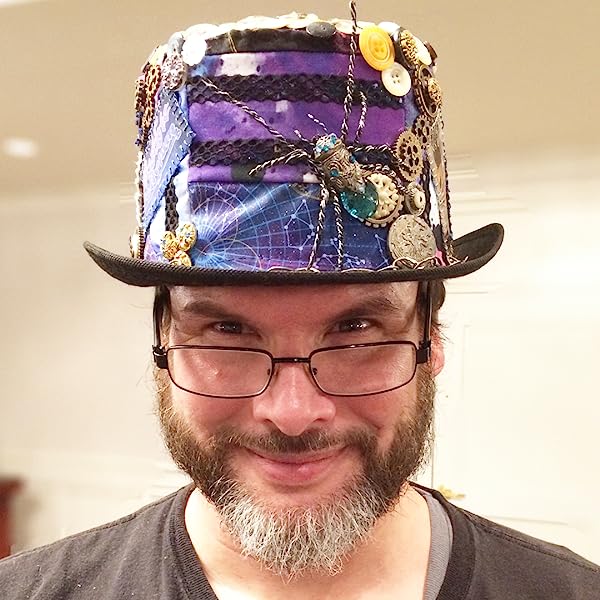 Nebula, Shirley Jackson and two-time World Fantasy award finalist Mike Allen wears many hats. As editor and publisher of the Mythic Delirium Books imprint, he helmed MYTHIC DELIRIUM magazine and the five volumes in the CLOCKWORK PHOENIX anthology series. His own short stories have been gathered in three collections: UNSEAMING, THE SPIDER TAPESTRIES and AFTERMATH OF AN INDUSTRIAL ACCIDENT. He’s won the Rhysling Award for poetry three times, and his most recent collection of verse, HUNGRY CONSTELLATIONS, was a Suzette Haden Elgin Award nominee. A dark fantasy novel, THE BLACK FIRE CONCERTO, appeared in 2013.

More of Mike's stories have popped up in places like BENEATH CEASELESS SKIES, LACKINGTON'S, SPECTRAL REALMS and the anthologies BEST HORROR OF THE YEAR ONE, CTHULHU'S REIGN, SOLARIS RISING 2, TOMORROW'S CTHULHU, PLUTO IN FURS, PHANTASM/CHIMERA, NOWHEREVILLE, TRANSMISSIONS FROM PUNKTOWN and A SINISTER QUARTET.

For more than a decade he’s worked as the arts and culture columnist for the daily newspaper in Roanoke, Va., where he and his wife Anita live with a cat so full of trouble she’s named Pandora. You can follow Mike’s exploits as a writer at descentintolight.com, as an editor at mythicdelirium.com, and all at once on Twitter at @mythicdelirium. You can contact Mike at mythicdelirium[at]gmail[dot]com.