Bitch Planet Vol. 1: Extraordinary Machine and over 2 million other books are available for Amazon Kindle . Learn more
Share
Have one to sell?
Sell on Amazon 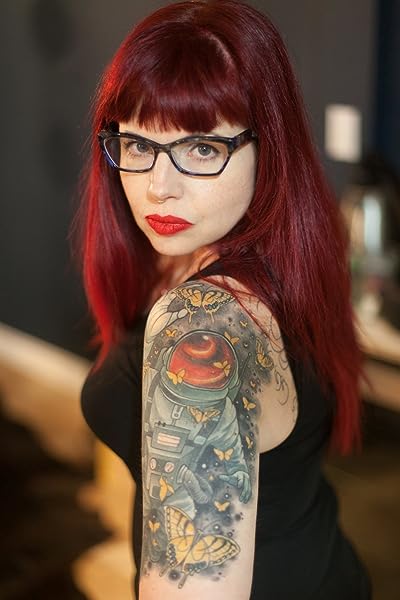 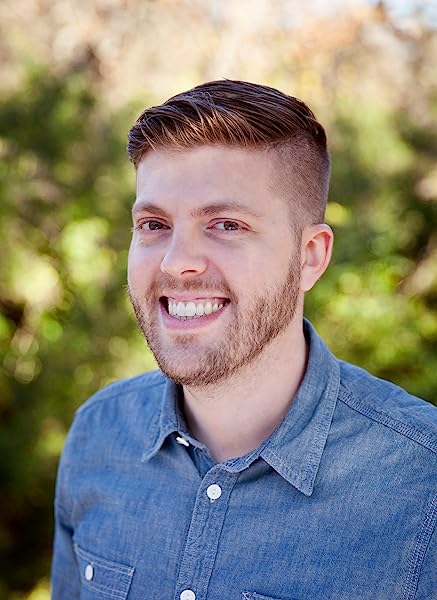 Start reading Bitch Planet Vol. 1: Extraordinary Machine on your Kindle in under a minute.

4.5 out of 5 stars
4.5 out of 5
251 global ratings
How are ratings calculated?
To calculate the overall star rating and percentage breakdown by star, we don’t use a simple average. Instead, our system considers things like how recent a review is and if the reviewer bought the item on Amazon. It also analyses reviews to verify trustworthiness.

365 Graphic Novels
5.0 out of 5 stars Double Thumbs Up!!
Reviewed in the United Kingdom on 20 March 2016
Verified Purchase
Yes it’s about feminism. No that needn’t put you off. If you are scared of real world issues this isn’t a Garth Ennis polemic and it is possible for you to enjoy a story where people struggle against adversity. But it is a futuristic satire about women and minorities getting the s***ty end of the stick.

It is unquestionably bold and brilliant. The issues that face the characters are the same as those faced today and, arguably, women have always faced. But using the lens of science fiction they become less prone to the knee-jerk braying of our internet culture. There are the spoof adverts for those who need their satire to be so blatant it knocks your teeth in and there is your ‘Great Escape’ prison analogy for those who like things more subtle.

The art is weird retro with the print being made from dots as it was in the 1970’s. Accompanying this are the Exploitation style covers with lurid headlines. There isn’t a lot of detail and the block colouring really doesn’t help either. But the book is very conscious that if it makes things too realistic and too close to our own world people will just switch off or pigeon-hole it as some kind of rant.

Science fiction, and art in general, has a proud and valuable role to expose the underbelly of our world and this significant work does so incisively and artistically.

JMB1779
4.0 out of 5 stars Great first volume!
Reviewed in the United Kingdom on 22 October 2015
Verified Purchase
This is the first volume in an ongoing comic book series created by writer Kelly Sue DeConnick (Captain Marvel) and artist Valentine De Landro (X-Factor). It’s a feminist take on the exploitation film genre and the main story is that in the future, women who are found “non-compliant” by the ruling Earth patriarchy are sent to the Auxiliary Compliance Outpost – also known as Bitch Planet – where they have to survive under tough conditions and where they are constantly under surveillance either by the sadistic guards or by the ubiquitous cameras.

There is a real mix of women on Bitch Planet; different socio-economic backgrounds, body types, races, sexualities and tempers, and their crimes range from assault and murder to disobeying their husbands, so for them to work together to survive is not necessarily going to be easy. Every third issue works as the biography of one of the characters which is helpful as there is a big gallery of characters and they all seem to come with their own interesting backstory.

The drawings work really well with the story and I like the different layouts of the pages.

The feminism is in-your-face, but at no point did I feel it becoming “preachy” or annoying and there was a good sprinkling of humour throughout which helped ease the otherwise quite tough atmosphere. There are “ads” towards the end of each issue that gave me a good giggle (at the same time as some of them are frustratingly, and uncomfortably, close to reality…). The comics genre has always worked well with political commentary on society and this is no exception. It’s about feminism, equality and fairness and about having the guts to be different to the conforming masses. The book ends with a number of questions for the reader to discuss or ponder relating the issues dealt with in the book to contemporary times. I thought this was a nice, if unexpected, addition.

Last time I enjoyed a comic series as much as this one was “Strangers in Paradise” by Terry Moore, which I adored! They are of course very different, but I very much look forward to following this series as well. I waited from May, when I put in the order for this volume, till the 20th of October when I finally received it to read it and then went through it in one sitting, so I very much hope work on the 2nd volume is already well under way.

David I. Walker
2.0 out of 5 stars so so - 2000ad are miles better for stories
Reviewed in the United Kingdom on 5 August 2016
Verified Purchase
well , I thought this was going to be better - rave reviews etc on amazon , so I took a chance - and well , its boring -
there wasn't much to really take my attention . I admit I'm a confirmed 2000ad fan , and maybe biased , but I don't rate this
Read more
3 people found this helpful
Report abuse

C.E. Medford
4.0 out of 5 stars If Novels Could Read
Reviewed in the United Kingdom on 23 October 2016
Verified Purchase
If novels could read, you could imagine 'The Handmaid's Tale' reading 'Bitch Planet' while smoking in the school bathroom.
Read more
5 people found this helpful
Report abuse

ClareR
5.0 out of 5 stars Brilliant!
Reviewed in the United Kingdom on 3 September 2017
Verified Purchase
Wow! What a fantastic start! Absolutely brilliant. Lots of food for thought here! Great art work and a very good story.
Read more
One person found this helpful
Report abuse
See all reviews
Unlimited FREE fast delivery, video streaming & more
Prime members enjoy unlimited free, fast delivery on eligible items, video streaming, ad-free music, exclusive access to deals & more.
> Get started
Back to top
Get to Know Us
Connect with Us
Make Money with Us
Let Us Help You
EnglishChoose a language for shopping.
© 1996-2020, Amazon.com, Inc. or its affiliates