Skip to main content
Blackout and over 2 million other books are available for Amazon Kindle . Learn more
Share
Have one to sell?
Sell on Amazon
Flip to back Flip to front
Listen Playing... Paused   You're listening to a sample of the Audible audio edition.
Learn more.
See this image 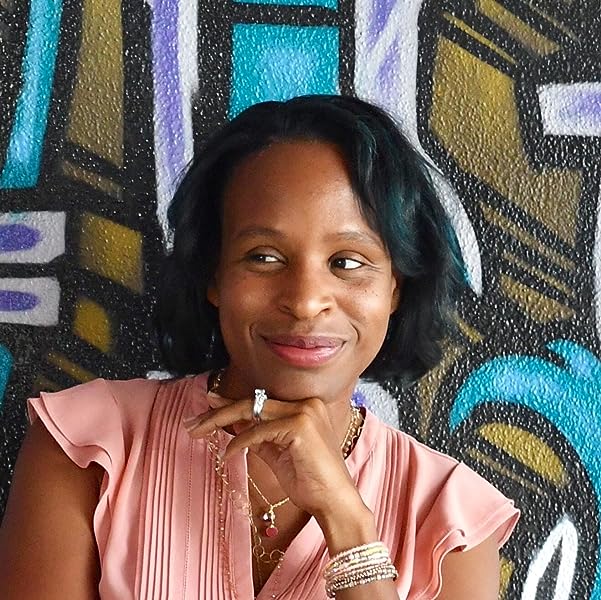 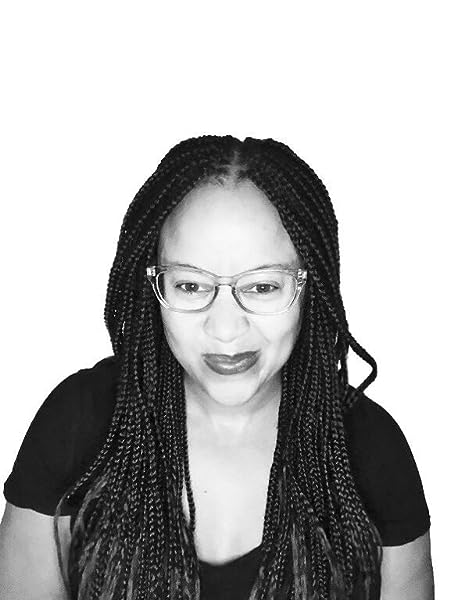 Nicola Yoon is the #1 New York Times bestselling author of Everything, Everything and The Sun Is Also a Star, both of which have been adapted into major motion pictures. She is a National Book Award finalist, a Michael L. Printz Honor Book recipient, and a Coretta Scott King New Talent Award winner. She's also co-publisher of Joy Revolution, a Random House young adult imprint focused on love stories starring people of color.

Dhonielle Clayton is the coauthor of the Tiny Pretty Things series. She grew up in the Washington, DC, suburbs on the Maryland side and spent most of her time under her grandmother's table with a stack of books. A former teacher and middle school librarian, Dhonielle is cofounder of CAKE Literary--a creative development company whipping up decidedly diverse books for a wide array of readers--and COO of the nonprofit We Need Diverse Books. She's got a serious travel bug and loves spending time outside of the USA, but makes her home in New York City, where she can most likely be found hunting for the best slice of pizza. You can also find her online at DhonielleClayton.com or follow her @brownbookworm.

Angie Thomas was born, raised, and still resides in Jackson, Mississippi. She is a former teen rapper whose greatest accomplishment was having an article about her in Right On! magazine. She holds a BFA in creative writing from Belhaven University and was an inaugural winner of the Walter Dean Myers Grant awarded by We Need Diverse Books.

Tiffany D. Jackson is the critically acclaimed author of Allegedly, Monday's Not Coming, and Let Me Hear a Rhyme. A Walter Dean Myers Honor Book and Coretta Scott King-John Steptoe New Talent Award winner, she received her bachelor of arts in film from Howard University, earned her master of arts in media studies from the New School, and has over a decade in TV and film experience. The Brooklyn native still resides in the borough she loves. You can visit her at www.writeinbk.com.

Ashley Woodfolk worked in children's book publishing before becoming an author full-time. Her novels include the highly acclaimed The Beauty that Remains and When You Were Everything.

Pre-order Blackout for your Kindle today.