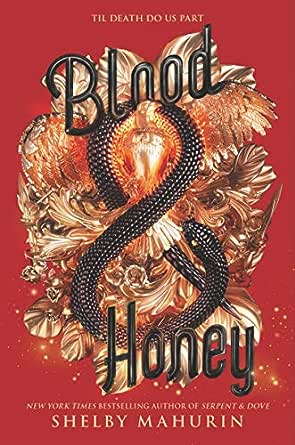 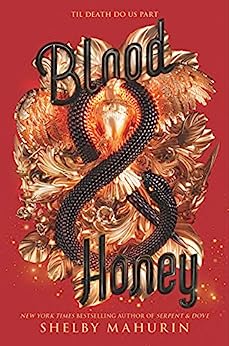 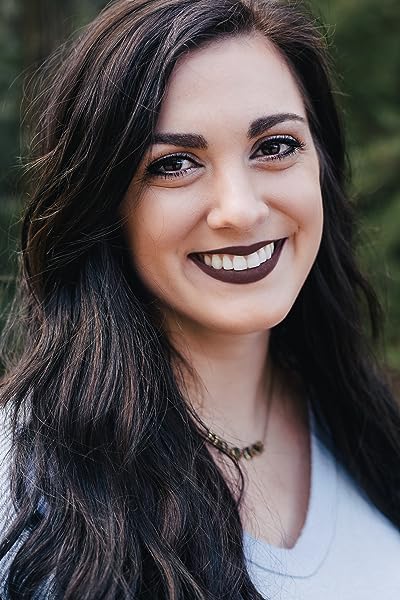 “In Lou’s world she not only finds her voice, but makes men take notice and change their views of women. With so many twists and turns, this book is a must for fans of the first.” (School Library Journal)

“Seductive, steamy, and satisfying.  Mahurin has delivered a fearless and captivating sequel that has me hooked. This is officially one of my favorite series ever.” (Adalyn Grace, New York Times bestselling author of All the Stars and Teeth)

“Decadent and dangerous, Blood & Honey was exactly the book I needed at precisely the right time. The rich cast of characters captivated me, and I can’t wait to see what’s in store next for this merry band of miscreants.” (Reneé Ahdieh, New York Times bestselling author of The Wrath & the Dawn series)

"Blood & Honey grabbed me by the throat. Shining with irreverent humor and brutal heartache, every magical word is rendered beautifully throughout the many twists and harrowing turns. Mahurin delivers a triumphant return to Belterra." (Isabel Ibañez, author of Woven In Moonlight)

“A breathless, breathtaking continuation of the magical world Mahurin has created pits the strength of love against the need to protect those one loves…at any cost.  Would you lose your soul to save someone else’s? Blood & Honey doesn’t just address this question; it slams the reader into the story - and that existential question - in a brilliant, unending roller-coaster ride.”   (Jodi Picoult, New York Times bestselling author of Small Great Things and A Spark of Light)

Praise for Serpent & Dove:
&#8220Drips with intrigue and shadow.” (Bulletin of the Center for Children’s Books)