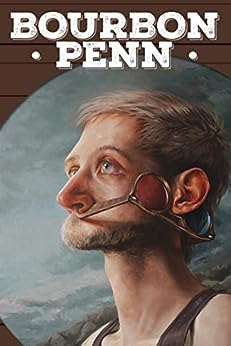 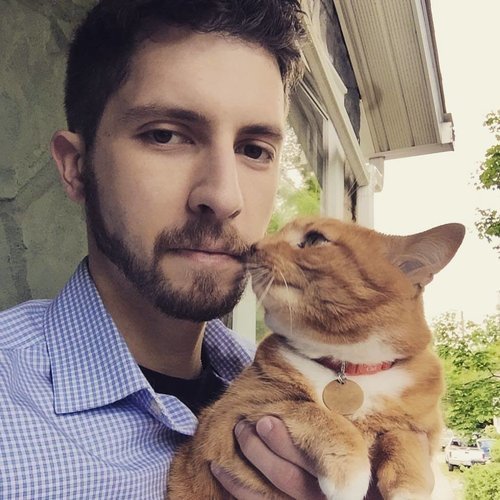 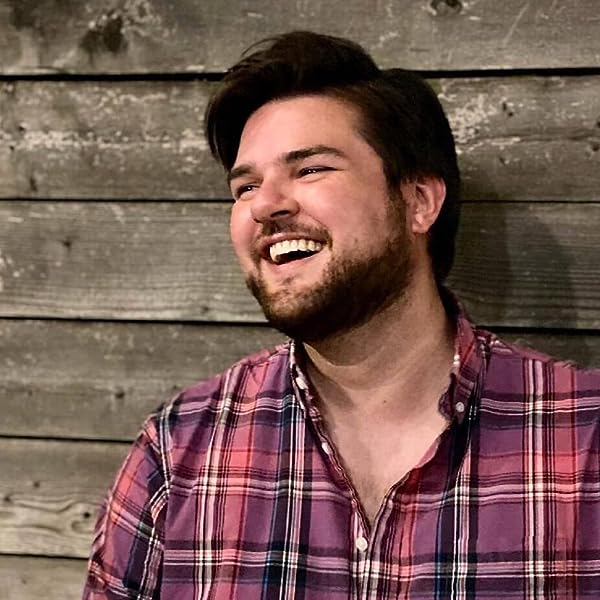 These pages are filled with a mix of fantasy, science fiction, and the unclassifiable, featuring writers both established and new. Stories from Bourbon Penn have been reprinted in anthologies including The Year's Best Weird Fiction and The Year's Best Dark Fantasy and Horror, won the 2018 Aurealis award for Best Fantasy Short Story, and been recommended by Locus magazine.