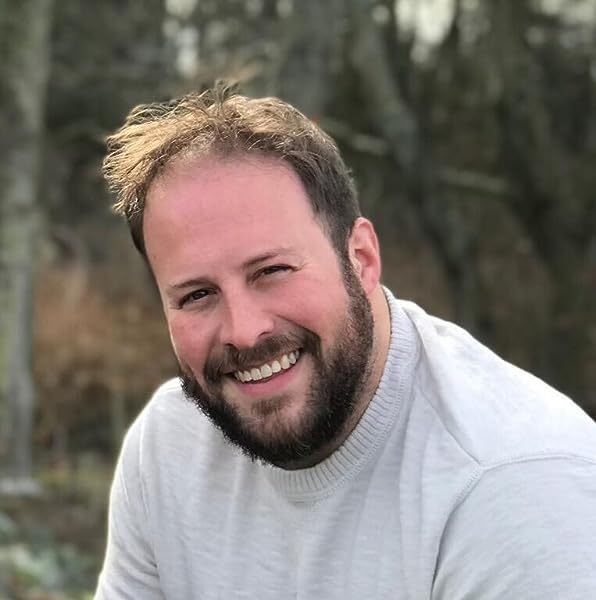 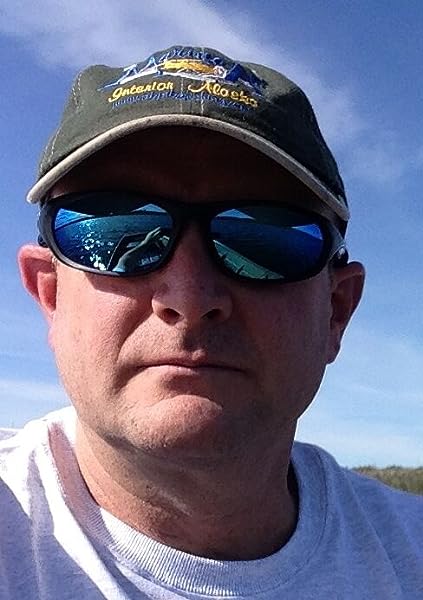 Rhett C. Bruno is the USA Today bestselling author of the Circuit Saga, the Children of Titan series, and the Buried Goddess Saga, among other works. A Syracuse University graduate, he currently works at an architecture firm in Connecticut.

David VanDyke is a Hugo Award and Dragon Award finalist and the bestselling author of the Plague Wars, Stellar Conquest, and Galactic Liberation sci-fi adventure series, which have sold more than 300,000 copies to date. He is coauthor of B. V. Larson's million-selling Star Force series, Books 10, 11, and 12. He's a retired U.S. military officer, veteran of two branches of the armed forces, and has served in several combat zones. He lives with his wife and dogs near Tucson, Arizona.

Craig Martelle is the bestselling author or coauthor of numerous books, including the Darklanding, Free Trader, and End Times Alaska series.

Patty Jansen is the author of the Ambassador series and the Icefire and Moonfire trilogies. She lives in Sydney, Australia.

Chris Dietzel is a graduate of Western Maryland College (McDaniel College). He currently lives in Florida. His dream is to write the same kind of stories that have inspired him over the years. His short stories have been featured in Temenos, Foliate Oak, and Down in the Dirt. His novels have been required reading at the university level, been featured on the Authors on the Air radio network, and been turned into critically acclaimed audiobooks by Podium Publishing.

Start reading Bridge Across the Stars: A Sci-Fi Bridge Original Anthology on your Kindle in under a minute.

4.4 out of 5 stars
4.4 out of 5
113 global ratings
How are ratings calculated?
To calculate the overall star rating and percentage breakdown by star, we don’t use a simple average. Instead, our system considers things like how recent a review is and if the reviewer bought the item on Amazon. It also analyses reviews to verify trustworthiness.
Top reviews

F. M. Havicon
4.0 out of 5 stars Real science fiction, at last! Better, harder science than other anthologies can offer, generally competent writers
Reviewed in the United Kingdom on 27 May 2018
Verified Purchase
A welcome alternative to the type of soft woolly sci-fi found in the almost unimaginable number of anthologies edited by Gardner Dozois -- in my view the man who has single-handedly killed real science fiction over the past 40 years. Here we have space adventures, strange sounding planets with faraway names, battles and power weapons, all the stuff that once made scifi "golden" -- with the added bonus of a full technological overhaul and deeper human introspection. It's now twenty first century compliant! You won't want to pick up that thin, soft weepy drizzle put out by the aforementioned editor ever again. Well, all right, credit where it's due -- the writings here are a little down on the literary quality Dozois chooses, so perhaps this is more a balancing act than snatching back the golden scifi territory. The phrase "straight to kindle" comes to mind -- comparable to "straight to DVD" in the film industry. Better, harder science, at a small expense of literary quality. But out of the two options, I prefer this approach.
Read more
3 people found this helpful
Report abuse

Jarrak
5.0 out of 5 stars Great Anthology
Reviewed in the United Kingdom on 18 March 2018
Verified Purchase
I've been very partial to scifi anthologies in recent years as a gateway to new authors or established authors teasing new or existing works. In this case Bridge Across the Stars: A Sci-Fi Bridge Original Anthology hits the mark perfectly offering up a bunch of new authors for me to sample at a minimal cost and a few recognisable names whose work I've read before.
In this novel there are seventeen stories covering much of what we consider to be science fiction and as you would expect not everyone hit the mark but each reader takes something different from each story which is where an eclectic mix of styles/stories pays off.
"As the Sparks Fly Upward" by David VanDyke is an excellent opening to the anthology with its mix of military scifi and a deeper look into humanity (in any form) while Guardians of Earth by Felix R. Savage was highly entertaining with the look at a purely fantastically future of mankind driven from Earth as our sun got eaten by "void dragons" and a young boys secret kept until a chain of unexpected events. The Trenches of Centauri Prime by Craig Martelle had me laughing as it tied together human history of war in a far flung setting but the attitudes of the footsoldier (any species) not having changed one iota. Further stories cover the birth of AI, Space Pirates, Humanities spread across the galaxy and the end of life on Earth.
Overall every story gave me some pleasure and selecting a few to mention seems unfair but that's the way it was meant to be, a great anthology and well worth picking up.
Read more
2 people found this helpful
Report abuse

Allan G.
4.0 out of 5 stars Mixed bag
Reviewed in the United Kingdom on 8 August 2018
Verified Purchase
I do enjoy anthologies, especially when I am between author's. Typical mixed bag here, some I liked some not so much, but , we don't all like the same and am always impressed with anyone who will give writing s try. At least three authors i will follow up here so it's a win for me.
Read more
3 people found this helpful
Report abuse

Woodcutterfrog
5.0 out of 5 stars A Great introduction to new authors
Reviewed in the United Kingdom on 7 August 2018
Verified Purchase
Offering a very good cross section of authors with a wide range of styles and subject matter, this anthology is an excellent 'sampler'. Personal taste obviously plays an important part in choosing what to read and this book offers much choice for little cost.
Read more
One person found this helpful
Report abuse

Nick
5.0 out of 5 stars A masterful anthology of Science Fiction!
Reviewed in the United Kingdom on 26 January 2018
Verified Purchase
What a marvellous book this is. It's packed from start to finish with great stories from some of the best SF authors writing today. A round of applause for the editors & compilers!
Read more
2 people found this helpful
Report abuse
See all reviews
Back to top
Get to Know Us
Connect with Us
Make Money with Us
Let Us Help You
EnglishChoose a language for shopping.
© 1996-2021, Amazon.com, Inc. or its affiliates