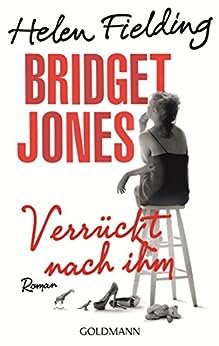 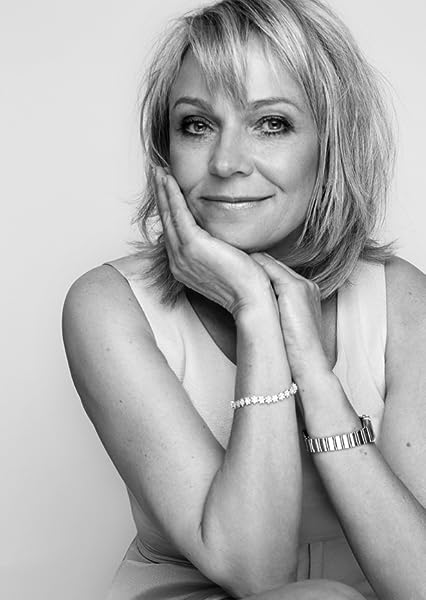 German Edition by Helen Fielding (Author), Marcus Ingendaay (Translator) Format: Kindle Edition
See all formats and editions
Sorry, there was a problem loading this page. Try again.
Bridget is back!

3.9 out of 5 stars
3.9 out of 5
172 global ratings
How are ratings calculated?
To calculate the overall star rating and percentage breakdown by star, we don’t use a simple average. Instead, our system considers things like how recent a review is and if the reviewer bought the item on Amazon. It also analyses reviews to verify trustworthiness.
Top reviews

Helen Fielding (born 19 February 1958) is an English novelist and screenwriter, best known as the creator of the fictional character Bridget Jones, and a sequence of novels and films beginning with the life of a thirtysomething singleton in London trying to make sense of life and love.

Bridget Jones's Diary (1996) and Bridget Jones: The Edge of Reason (1999) were published in 40 countries and sold more than 15 million copies. The two films of the same name achieved worldwide success. In a survey conducted by The Guardian newspaper, Bridget Jones’s Diary was named as one of the ten novels that best defined the 20th century.

In November 2012, Fielding announced she had begun writing the third instalment in the Bridget Jones series. Bridget Jones: Mad About the Boy was published in Autumn 2013 with first-day sales in the UK exceeding 46,000 copies. It was the second biggest selling novel of 2013 in the UK, occupied the number one spot on the Sunday Times bestseller list for a total of 26 weeks and has sold over two million copies in 36 countries. In her review for The New York Times Book Review, Sarah Lyall called the novel 'sharp and humorous' and said that Fielding had 'allowed her heroine to grow up into someone funnier and more interesting than she was before.'

Bio from Wikipedia, the free encyclopedia. Photo from Goodreads.