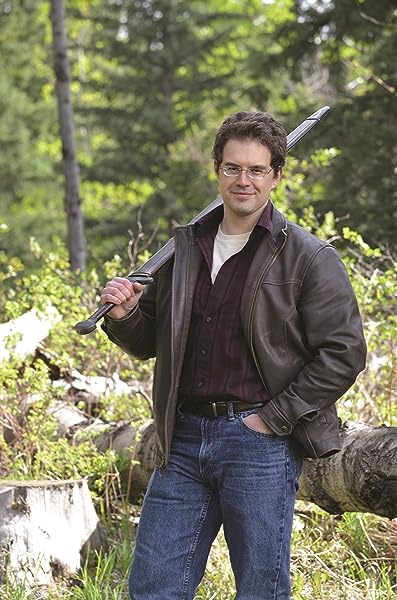 "PRAISE FOR ERAGON:
'A winner ... tip of the hat to young master Paolini'" (Anne McCaffrey, author of The Dragonriders of Pern series)

"'A compelling and action-filled adventure . . . a galloping good example of its genre'" (Daily Telegraph)

"'This book is an achievement. Readers . . . will be transported'" (Sunday Times)

"'A portrayal of true affection between boy and dragon ... Paolini writes like someone gripped by his own story'" (Guardian)

"'A stirring fantasy of epic proportions'" (The Bookseller)

Born in America in 1983, Christopher Paolini is famously known for his Inheritance Cycle series. It was teenage daydreams of his which brought him to writing as a hobby and Eragon was later on self published by his parents.

Start reading Brisingr: Book Three (The Inheritance cycle 3) on your Kindle in under a minute. 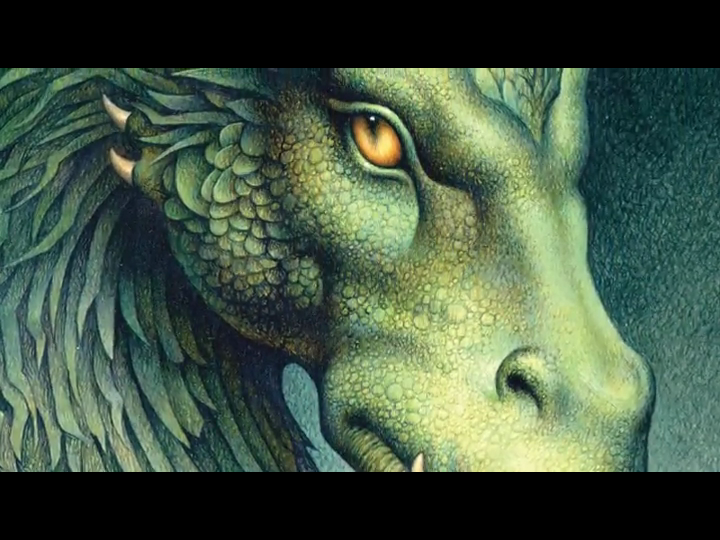 Narender Singh
5.0 out of 5 stars Incredible deal, great book, decent quality of print and aweful delivery experience, worst of my life.
8 October 2016
Format: PaperbackVerified Purchase
I have read the previous two books in the series and I love the writing of Paloni. This is a lite version of LOTR, which is my favorite book of all time. I love the fantasy genre and the imaginative, rich with detail and complex it is the better it gets for me. This was selling only for Rs. 188 when I bought it which is incredible and I do understand what other people are saying about the small font but it's OK for me. The paper quality is great which is most important to me.

For it's price, this was a really good deal for me.

Note: This is my experience with the courier person. Although, this doesn't changes the quality of the book or it's rating but I feel I need to share this:

This is probably the worst experience I had from Amazon shopping. The delivery guy not only refused to deliver the item to my door step and asked me to meet him at the place of his convenience over half a kilometer from my place and then he kept me waiting for over half hour and whenever I called either he was busy or he wouldn't pick up the phone. After all that hassle, when he did arrived he even didn't even crossed the road, as he parked on the other side and asked to come to him, and rudely too. I was a little annoyed by his mannerism and I warned him that I will complain about about this sort of unprofessional behavior he said, do what you want to do, I don't care. He literally shoved the box in my hands and then asked for ID proof, and I can tell it was juts to annoy me.

Binita S Nair
5.0 out of 5 stars Excellent
21 March 2019
Format: PaperbackVerified Purchase
I loved the 📖 but the cover looked a little worn out. The font is rather small compared to the second book . It is a wonderful read; and I recommend it to Fantasy lovers 👌👍 . The storyline is great and it is a very twisty story. One of the best books I’ve read in a long time 👌👍😍
Read more
Helpful
Comment Report abuse

essa
4.0 out of 5 stars Leads the story ahead
12 April 2014
Format: PaperbackVerified Purchase
Goods:
1- Story races past the elfs world and leads the story into couple of surprises
2- Readers visit the concept of a born hero and a made hero and many such abstracts includign religion

Subhechcha Banerjee
5.0 out of 5 stars Good quality
8 February 2015
Format: PaperbackVerified Purchase
I won't speak much about the contents of the book, just that it's as interesting and enthralling as the first two books!

The page quality is good making the book very light to carry.
Good binding, so if you know how to read a book then the spine won't get damaged!
Font size is fine.
The size of the map is good as well, and all fonts readable.
Read more
6 people found this helpful
Helpful
Comment Report abuse

Sidharth
5.0 out of 5 stars Magnificent!!
12 May 2018
Format: PaperbackVerified Purchase
Great fan of the Inheritance Cycle series. A must buy book for the young ones out there. The story is stunning and continues to the next book Inheritance. Product received on time without any defects.

Amazon Customer
2.0 out of 5 stars Difference in fonts
13 November 2015
Format: PaperbackVerified Purchase
The book quality is good but compared to the previous parts the font is very small making it to difficult to read but not sure if it is jus this copy@duplicate or that is how it is for the part 3...please let me know if this is how the font is for everyone and help me to decide whether to return the book or not
Read more

Luis savio d'souza
4.0 out of 5 stars I love it
11 February 2020
Format: PaperbackVerified Purchase
Good quality and good condition of the book... I love it
Read more
Helpful
Comment Report abuse

Go to Amazon.com to see all 1,600 reviews 4.6 out of 5 stars
Unlimited FREE fast delivery, video streaming & more
Prime members enjoy unlimited free, fast delivery on eligible items, video streaming, ad-free music, exclusive access to deals & more.
> Get started
Back to top
Get to Know Us
Connect with Us
Make Money with Us
Let Us Help You
EnglishChoose a language for shopping.
© 1996-2020, Amazon.com, Inc. or its affiliates