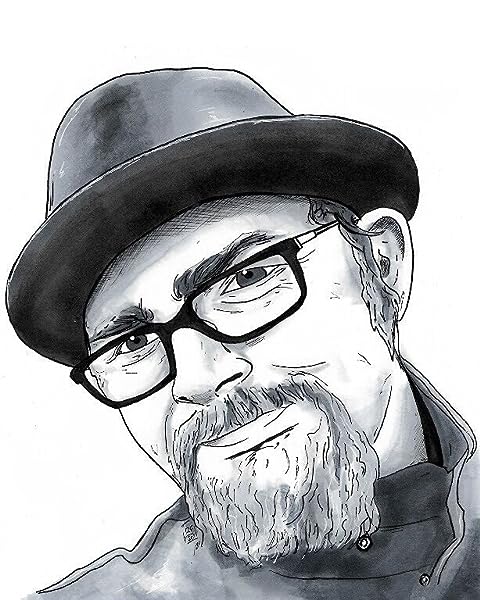 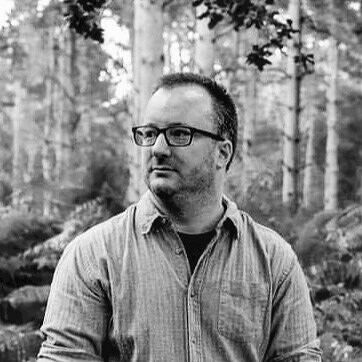 Dale Parnell
5.0 out of 5 stars An excellent and varied collection of poetry
Reviewed in the United Kingdom 🇬🇧 on 11 May 2019
Verified Purchase
This is a wonderful, eclectic collection of poems, featuring several different voices and themes. There are too many brilliant poems to mention, but the stand out for me is "The Dark Room" by Raja Khan - a heartbreaking poem that captures the pain of losing a child and is certain to move anyone who reads it.
I was very honoured to be included in this anthology, and now that I see the company I am keeping, very humbled to be among some very talented poets!
Read more
Report abuse
See all reviews