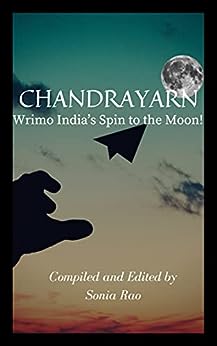 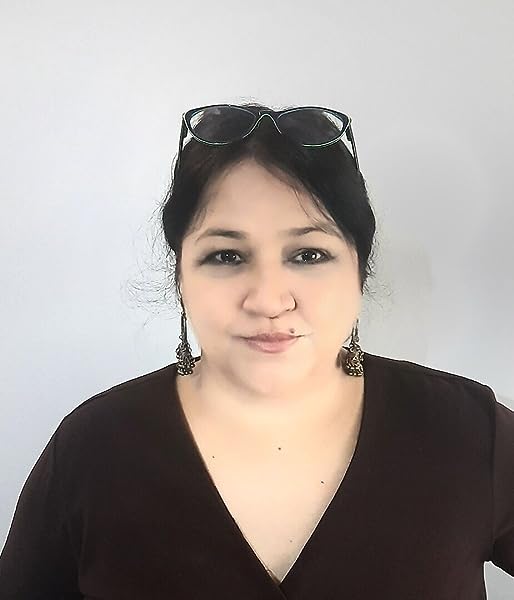 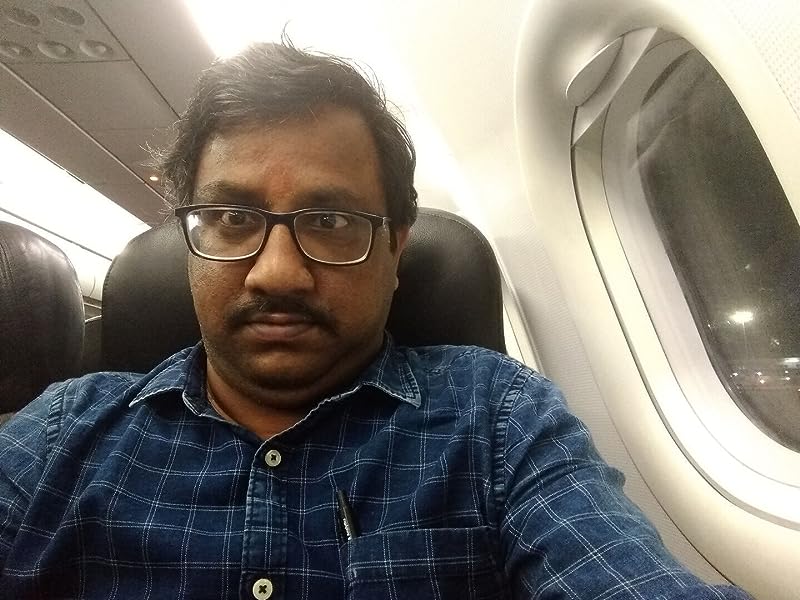 Jayadev Mahadevan
5.0 out of 5 stars A journey worthy of experiencing
Reviewed in India on 15 May 2021
Verified Purchase
I would love a bite of guavas and mangoes, anthakshari among family members.
I felt myself living, experiencing, and reminiscing from the little girl's POV. Good writing and taking a journey to each of our ancestral homes. Only minus is - very long sentences. Kongos!