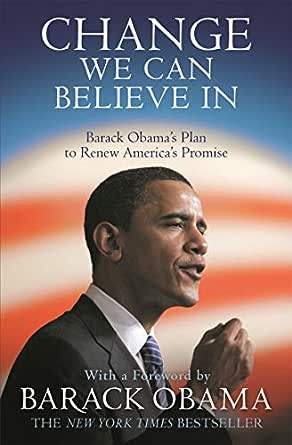 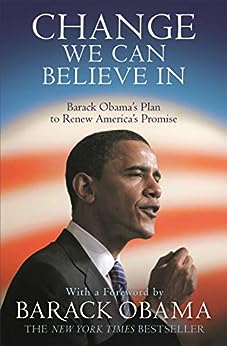 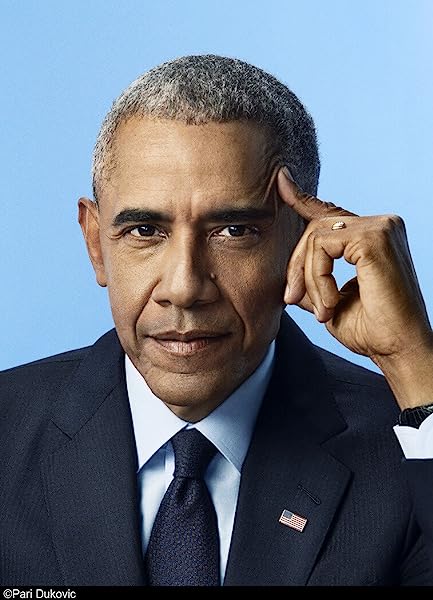 Barack Obama was born in Honolulu in 1961. In his early twenties he found his vocation working among poor communities on the south side of Chicago. Later he went to law school at Harvard University, where he became the first black president of the Harvard Law Review. In 1995 he published his memoir Dreams from My Father, which became a bestseller soon after it was reissued in 2004. After returning to Chicago, he was elected to the Illinois State Senate in 1996.

Barack Obama delivered the keynote address at the 2004 Democratic National Convention, and later that year he was elected to the US Senate. His second book, The Audacity of Hope, was published in 2006 and became an immediate bestseller. In November 2008 Senator Obama was elected the 44th President of the United States of America. He was re-elected in 2012 and served a second term which concluded in 2016. He is married to Michelle, with whom he has two daughters, Sasha and Malia.

The best kind of storyteller ― * Observer *

Like Bill Clinton, he has the knack of weaving together the personal and the anecdotal with the political and the conceptual, so that each point seems both persuasive and commonsensical ― * Guardian *

Speaking in public seems to be both a personal need and a political creed for Obama. He is not just a fine orator: he is consciously putting oratory at the centre of his political being - and in doing so seeks to embed himself in a vital American tradition ― * Financial Times *

The speeches are crafted for Obama as a great orator; on the page they still sing with sincerity ― * The Times *

The most exciting politician of the day ― * Independent * --This text refers to the paperback edition.

4.3 out of 5 stars
4.3 out of 5
101 global ratings
How are ratings calculated?
To calculate the overall star rating and percentage breakdown by star, we don’t use a simple average. Instead, our system considers things like how recent a review is and if the reviewer bought the item on Amazon. It also analyses reviews to verify trustworthiness.

Pradyuman
1.0 out of 5 stars NOT written by Barack Obama
Reviewed in India on 16 October 2019
Verified Purchase
The book is like election manifesto that someone publishes before the election. Doesn't make sense now, simply because you have seen what worked and what not.

I was somehow under and impression that it was written by Barack Obama, but it's not (I can't find authors name on the book so I am assuming his campaign team put it together)

ONLY good point is that there are few of his speeches in the end. (I always thought Barack Obama was one of the best orator of our time, perhaps second to only Mohammad Ali/Cassius Clay). Those speeches are good to read, understand firsthand what he spoke and meant. Rest of the the book can be avoided.
Read more
Helpful
Report abuse

Vinod
3.0 out of 5 stars Dirty like glue on backside of book when delivered
Reviewed in India on 17 March 2020
Verified Purchase
Book is very good on the content
Read more
Helpful
Report abuse
See all reviews

Alfred Will
5.0 out of 5 stars Five Stars
Reviewed in the United Kingdom on 17 December 2017
Verified Purchase
good product and arrived on time
Read more
Report abuse

SS
5.0 out of 5 stars Five Stars
Reviewed in the United Kingdom on 6 March 2017
Verified Purchase
It was a birthday present for a friend
Read more
Report abuse

Dr.David Robson
5.0 out of 5 stars Thoroughly thought provoking
Reviewed in the United Kingdom on 28 February 2013
Verified Purchase
Excellent well written and informative, a good insight into the man and his beliefs a remarkable insight into a politicians life.
Read more
One person found this helpful
Report abuse

Sarugumo
4.0 out of 5 stars Change We Can Believe In
Reviewed in the United Kingdom on 12 May 2009
Verified Purchase
'Change We can Believe In' is the campaign manifesto produced by Obamas campaign team with the addition of a new foreword written by Obama himself and with 100 pages of speeches at the end. The speeches include his candidacy speech, various campaign speeches, his Presidency winning speech and inaugural address. Although this book is aimed at an American audience, as you'd expect from a campaign manifesto, it has plenty to interest a wider readership as well. It is fascinating to read about Obamas position on a variety of issues, from the war in Iraq, environmental concerns, gun control, abortion and his ideas on getting Americans more involved in their country's future. The speeches are a welcome addition and show just how good Obama is at engaging with an audience and at inspiring though his oratory. The inaugural address was particularly stirring reading. If you've read his other books ands wish to know more about where he intends to lead America (and occasionally the world), then this is the book for you. Easy to read and insightful at the same time.

Feel free to check out my blog which can be found on my profile page.
Read more
10 people found this helpful
Report abuse
See all reviews
click to open popover
Back to top
Get to Know Us
Connect with Us
Make Money with Us
Let Us Help You
EnglishChoose a language for shopping.
© 1996-2021, Amazon.com, Inc. or its affiliates