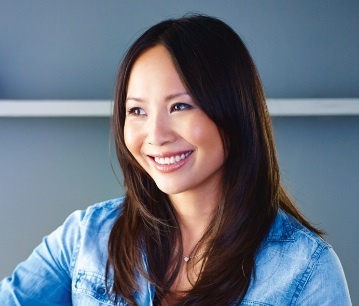 Ching is an International Emmy nominated TV chef & cookery author. Born in Taipei, Taiwan, Ching draws on her Chinese culture to create food that is delicious and accessible for home cooks.

Her culinary ethos is to use fresh, organic and ethically sourced ingredients to create modern dishes with Chinese heritage, fusing tradition and innovation. Ching makes Chinese cooking accessible and healthy, appealing to East and West alike.

Ching's dynamic approach to modern Chinese food is evident in her immensely popular TV work. Her own fronted series in the UK include; Chinese Food Made Easy (BBC2), Chinese Food in Minutes (C5), Exploring China (BBC2) and Ching's Amazing Asia (Food Network). In the U.K. Ching is a regular guest chef on Saturday Kitchen (BBC1) and Lorraine (ITV1).

Ching has published seven popular and best-selling cookbooks to date including Eat Clean: Wok Yourself to Health, Exploring China, Ching's Fast Food, Everyday Easy Chinese, Ching's Chinese Food in Minutes, Chinese Food Made Easy and China Modern. Ching is the creator & founder of The Lotus Wok – a wok with a dynamic nano-silica coating for high performance cooking. Ching spends her time between U.K., U.S and Asia. 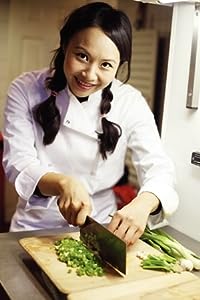 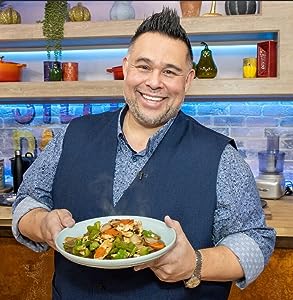 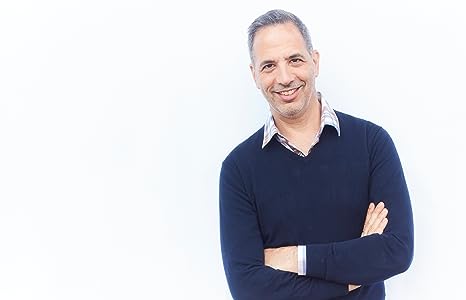 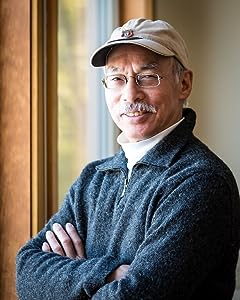 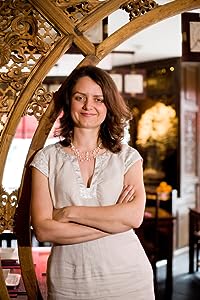 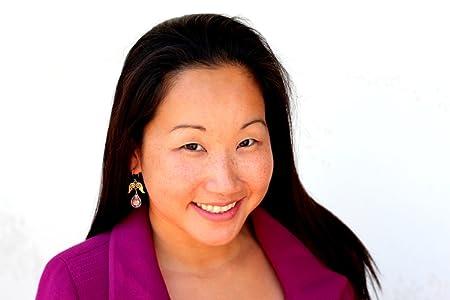 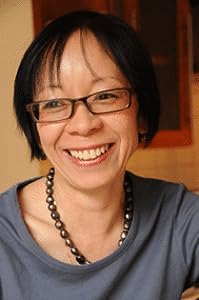 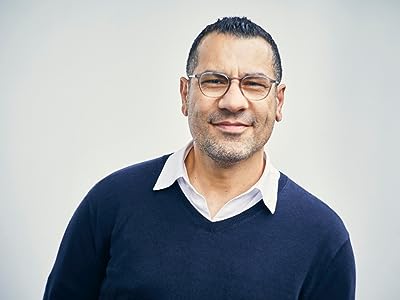 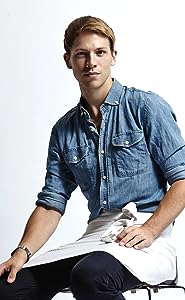 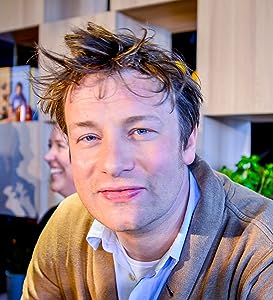 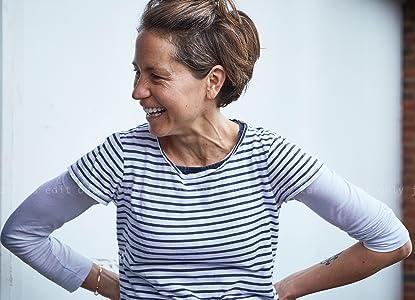 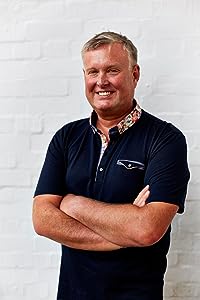 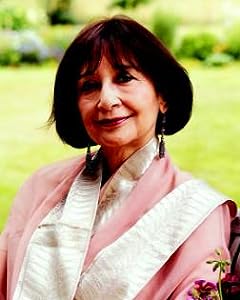 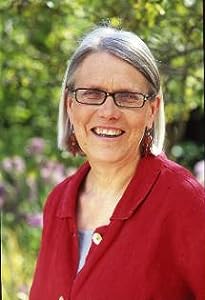 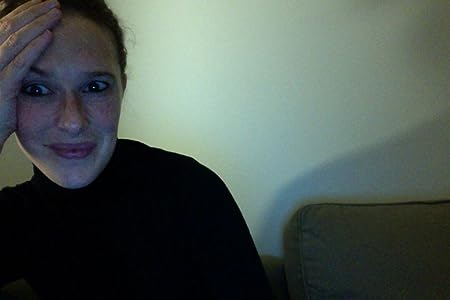 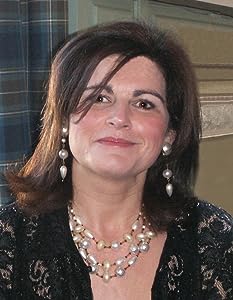 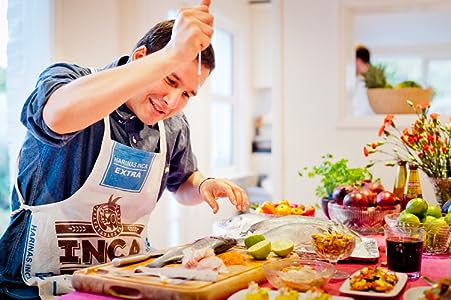 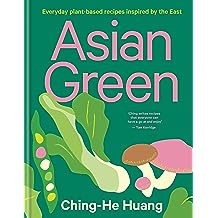 The Times Best Food Books of the Year 2021
'There's a lot more than wok-based cooking in this beautifully photographed book.' Times

'Ching's recipes are not only deliciously healthy but easy enough for anyone to have a go at and enjoy.' Tom Kerridge

Asia has always had an abundance of delicious recipes that are traditionally meat and dairy free. Here, Ching-He Huang MBE draws inspiration from across the continent to create simple, healthy home cooking that everyone can enjoy.

From Nourishing Soups to Fast & Furious and Warm & Comforting, each chapter features fresh and vibrant vegan dishes that are both nutritious and packed with flavour, including Wok-fried Orange-Soy Sticky Sprouts & Wild Rice Salad, Peking Mushroom Pancakes, Smoked Tofu & Broccoli Korean-style Ram-don, and Chinese Black Bean Seitan Tacos. Ching also shows you how to make your own seitan and tofu as well as sharing expert tips and tricks for successful wok cooking. 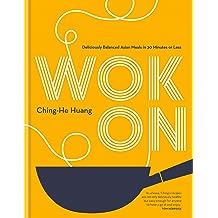 Winner for the UK in the Gourmand World Cookbook Awards 2020 in the Easy Recipes category.

'As always, Ching's recipes are not only deliciously healthy but easy enough for anyone to have a go at and enjoy.' - Tom Kerridge

Perfect for sautéing, braising, frying and steaming, cooking with a wok is a way of life all over Asia. In Wok On, bestselling author Ching-He Huang celebrates the huge versatility of this magical 2,000-year-old cooking pot with a modern collection of recipes that are simple enough for every day as well as every cook.

Featuring dishes from across Asia, including Taiwan, Hong Kong, Malaysia and Macau, almost every recipe can be made in 30 minutes or less and has been created with nutrition, taste and affordability in mind. Many are suitable for those with gluten and dairy allergies, and because Asian food typically includes lots of vegetables, many are also vegetarian or vegan too.
Read more
Other Formats: Hardcover
inclusive of all taxes 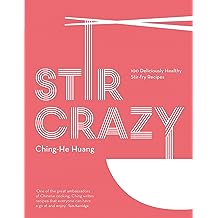 Stir-frying is one of the quickest and easiest ways to cook - and one of the healthiest, using little oil and retaining more nutrients than many other methods. It also requires very little equipment - all you need a wok, a knife and a chopping board. Learning what separates a good stir-fry from a great one, however, is not always so easy to master. Indeed, it is all about timing, knowing when to add what and how to get the best out of each ingredient. With tips on everything from controlling the heat to using the right oil, bestselling author Ching-He Huang has gathered together a collection of delicious dishes, simple enough for every day and with nutrition, taste and affordability in mind. Many are gluten and dairy free, as well as suitable for vegans and vegetarians, and include both Asian and Western ingredients readily available in any supermarket. So whether or not you eat meat, love carbs or prefer to avoid them, want something special or find yourself having to feed your family, Stir Crazy will do the trick. 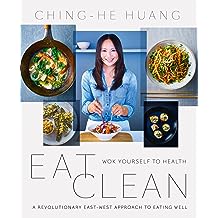 Eat Clean and feel great with over 100 nutritious and easy Asian soups, salads and stir-fries for everyday health.

Ching-He Huang’s promise is simple: with just a wok, a knife and a chopping board, you can revolutionise your diet and feel fantastic.

Renowned TV chef and cookery writer Ching transformed her health when she began eating clean - cutting out over-processed, high-sugar foods and embracing natural produce, cooked simply. Featuring fresh, vibrant flavours that make you feel bright, healthy and energised, Ching’s new book Eat Clean shows that by choosing the right foods and adopting easy-to-follow techniques, you too can create delicious meals that help to detoxify and nourish your body so you feel better, stronger and slimmer.

Ching’s done all the hard work for you, so start chopping, get wokking and eat your way to good health! 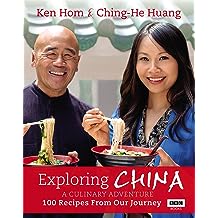 Exploring China: A Culinary Adventure is the delightful companion book to the BBC TV Show featuring their culinary adventure across China

Two of the most highly respected authorities on Chinese and Oriental cooking today, Ken Hom and Ching-He Huang, come together in this exciting cookbook and is the result of their journey through China on a culinary and cultural odyssey to find the old, the new and the unexpected as shown in the BBC TV show.

They tell the story of China, both old and new, through food. Each recipe in the book features a back story from Ken and Ching so you can learn the secret stories behind all your old favourite recipes and be inspired to find new ones.

They cook with local families, en route to discover the influence of Buddhism on vegetarian food and whether the Chinese did actually invent tortellini in remote Kashgar before travelling to Sichuan Province, China's gastronomic capital. Ken is the old-hand who brought the wok to the West and Ching-He is the energetic newcomer. Together they uncover the secrets of Old China and the techniques of the new, fusing them together to create a unique and authoritative perspective on Chinese food that will surprise and inform. 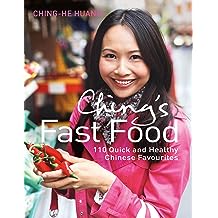 With her trademark passion, TV star chef Ching-He Huang brings an exciting dimension to Chinese cooking. Confidently fusing Chinese and Western cultures in over 100 quick and easy dishes bursting with flavour, Ching's fresh and healthy take on the Chinese takeaway, without compromising on taste, has revolutionised Chinese cuisine.

From the traditional Chicken Chow Mein to adventurous Cantonese style steamed Lobster with Ginger Soy Sauce; and with lighter dishes such as Yellow Bean Sesame Spinach to Chilli Bean Braised Beef with Coriander and steamed Mantou Buns designed to fill empty stomachs, Ching offers a diverse selection of new and delicious recipes for every occasion and taste.

Interspersed with childhood anecdotes, Chinese superstition and etiquette and original suggestions for exciting variations on classic recipes, Ching takes us on a culinary journey that delightfully blends ancient and modern, yin and yang, experimentation and intuition, and ends with perfectly balanced and tantalizing dishes that will inspire even the most stalwart takeaway devotees to get cooking. 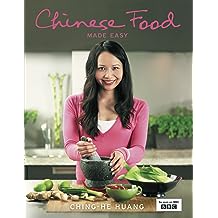 Ching-He Huang is one of the brightest stars in modern Chinese cooking in the UK. Each week in her new BBC2 series she re-invents the nation's favourite Chinese dishes, modernising them with fresh, easy to buy ingredients, and offering simple practical tips and techniques. These are brought together in this beautiful book to accompany the series.

Drawing on the experiences of top chefs, her family and friends, growers and producers and celebrity enthusiasts Ching sets out to discover the best Chinese cooking in the UK today, introducing easy-to-make Chinese food to sometimes resistant Brits, and painting a picture of modern Anglo-Chinese life in the UK as she goes.

Ching's knowledge, charm and enthusiasm shine through as she shares the 'basic principles' of Chinese cooking including some of the simple techniques and tips taught by her Grandparents for tasty results. Using ingredients from high-street supermarkets and some imaginative suggestions for alternative ingredients, these classic Chinese dishes are updated, fresh and healthily prepared so that anyone can make and enjoy them. 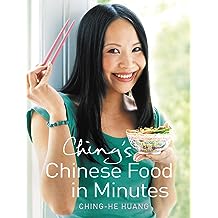 If you're hungry for good food but short on time you'll love Ching's quick and easy Chinese recipes. The bestselling author is the master of fresh flavours and simple ingredients and her collection of all-time favourites and exciting new dishes are a delight to cook and share. Why order a take-away when you can deliver your own in minutes?

With her bestselling cookbook, Chinese Food Made Easy, Ching quickly established herself as the new voice of Chinese cooking with her simple and delicious recipes. Ching’s brand new cookbook is packed with quick and easy recipes that you can make in 30 minutes or less. Bursting with flavour, deliciously healthy and nearly always made with everyday supermarket ingredients, her new collection of authentic Chinese recipes is destined to become another kitchen classic.

Ching’s recipes are as varied as they are exciting and are a wonderful balance of all-time favourites, such as Sweet and Sour Pork, Chicken and Cashew Nut Stir-fry and Hot and Sour Soup, and exciting new authentic dishes such as Exploding River Prawns, Hunan-style Hot Pink Pepper Chicken and Chongqing Beef. For more special days when you have a little more time on your hands there is an Easy Entertaining section complete with menu suggestions and time-saving tips.