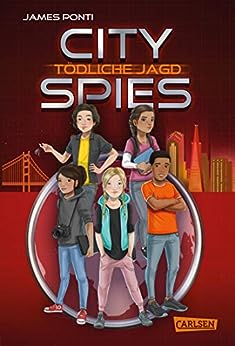 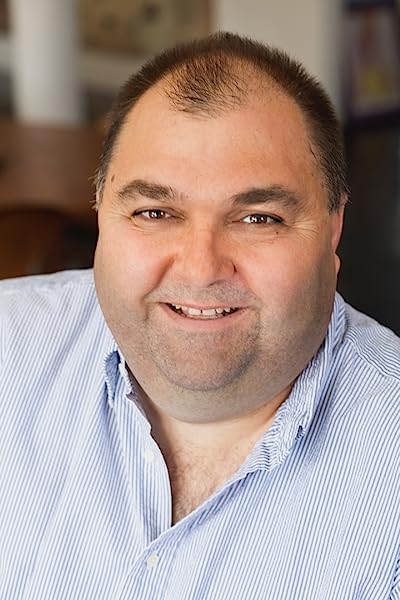 4.8 out of 5 stars
4.8 out of 5
7 global ratings
How are ratings calculated?
To calculate the overall star rating and percentage breakdown by star, we don’t use a simple average. Instead, our system considers things like how recent a review is and if the reviewer bought the item on Amazon. It also analyses reviews to verify trustworthiness.

There are 0 customer reviews and 7 customer ratings.

James Ponti is the New York Times Bestselling author of three Middle Grade book series: the all-new CITY SPIES, about an unlikely squad of five kids from around the world who form an elite MI6 Spy Team; The Edgar Award-winning FRAMED! series, about a pair of Sherlockian tweens who solve mysteries in Washington, D.C.; and the DEAD CITY trilogy, about a secret society that polices the undead living beneath Manhattan.

He is also an Emmy-nominated television writer and producer who has worked for many networks including Nickelodeon, Disney Channel, PBS, History Channel, Spike TV, and the Golf Channel. He lives with his family in Orlando, Florida. Find out more at JamesPonti.com.