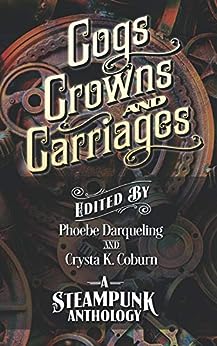 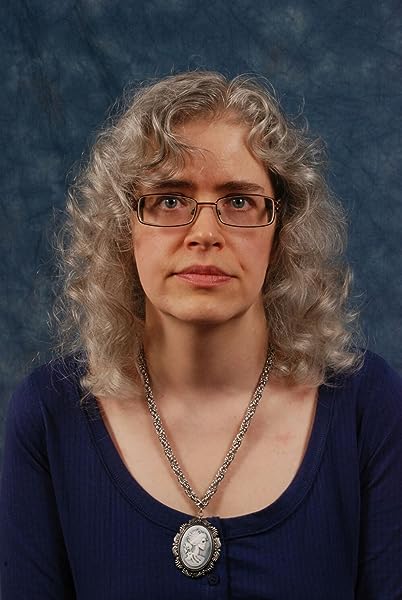 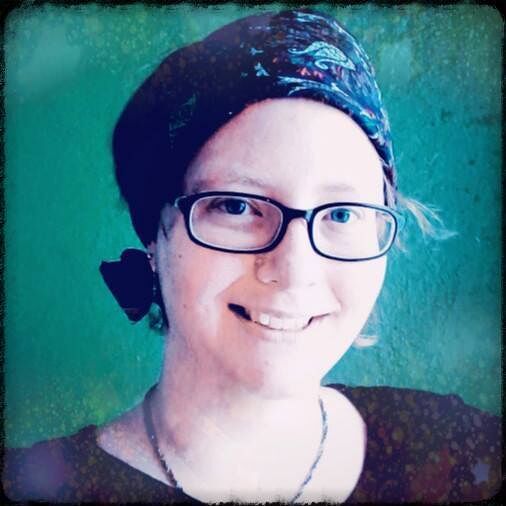 Twelve international authors have come together to bring you a fresh collection of Steampunk and Gaslamp Fantasy inspired tales. Our stories range from light and comedic to dark and full of drama, so fans of the genre both old and new are bound to find something they love within these pages.

Secrets and Airships - An airship pirate's daughter schemes to escape the reach of her father and discover a long lost treasure. By A. F. Stewart

Regicide and Prejudice - An unexpected inventor has the chance to prove his mettle when he is asked to protect Prince George from assassins. By Paul Michael

Nihon Daitan'na - The Americans will stop at nothing to force Japan to open its borders, but they can't predict what the Emperor has in store for them. By T.J. O'Hare

Monster of the Deep - A steamship signals for help, but when it arrives, the crew has disappeared without a trace. By Thomas Roggenbuck

Where the Light Enters - An apprentice's loyalty is tested when an inventor's young wife looks to him for an escape from her loveless marriage. By Crysta K. Coburn

Treason in the Sky - A wartime mechanic discovers a wide-reaching conspiracy with ties to her and her forgotten past. By Jacy Sellers

Catchin' Gargoyles - A gargoyle hunter thinks he knows everything about them until his latest mission proves him wrong. By Tim Kidwell

The Last Sleep - A post-mortem photographer wishes to save her brother from his illness, but she learns everything comes with a price. By Sarah Van Goethem

The Mobius Trip - a shapeshifter's psyche is shattered by the asylum's experiments and he's doomed to repeat the same delusion-filled hour. By Phoebe Darqueling

The Last Automaton of Doctor Jubal Varva - An aging inventor builds one last machine to end the decades-long war and atone for past mistakes. By K.A. Lindstrom

Peregrine Rising: A Skies of Fire and Lightning Story - A sky pirate is pressed into service to recover a stolen item from an old nemesis. By Drew Carmody

5.0 out of 5 stars
5 out of 5
5 global ratings
How are ratings calculated?
To calculate the overall star rating and percentage breakdown by star, we don’t use a simple average. Instead, our system considers things like how recent a review is and if the reviewer bought the item on Amazon. It also analyses reviews to verify trustworthiness.

Stephen E. Pease
5.0 out of 5 stars Unique Steampunk collection
Reviewed in the United States 🇺🇸 on 4 October 2020
Verified Purchase
This and its companion volume are the best collections of steampunk short stories on the planet
Read more
Report abuse
See all reviews
Report an issue
Does this item contain inappropriate content?
Report
Do you believe that this item violates a copyright?
Report
Does this item contain quality or formatting issues?
Report