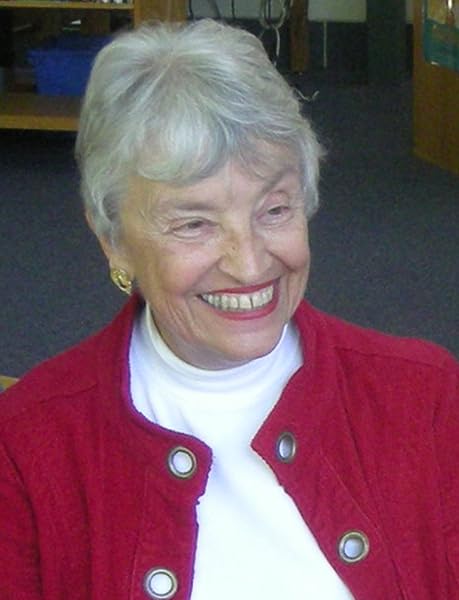 * "Winter’s strong, moving text is supported by a thoughtful design that incorporates the look of historical papers, and rich paintings capture the individuals and their circumstances as well as what’s at stake."—Booklist, starred review

"A unique presentation for all libraries."—School Library Journal

Start reading Colonial Voices on your Kindle in under a minute.

4.7 out of 5 stars
4.7 out of 5
110 global ratings
How are ratings calculated?
To calculate the overall star rating and percentage breakdown by star, we don’t use a simple average. Instead, our system considers things like how recent a review is and if the reviewer bought the item on Amazon. It also analyses reviews to verify trustworthiness.
Top reviews

Lauren Carter
5.0 out of 5 stars Love this book
Reviewed in the United States on 14 May 2018
Verified Purchase
Love this book! Used in my fifth grade classroom to share perspectives of loyalists, patriots, and neutral colonists during revolutionary time period. Relates to Boston Tea Party.
Read more
4 people found this helpful
Report abuse

moldynorthwester
5.0 out of 5 stars Super 5th Grade Resource!
Reviewed in the United States on 21 June 2013
Verified Purchase
When needing a user-friendly and enjoyable Colonial Boston occupations resource, this is a great find! Interwoven in the prose are subtle messages about the undercurrents of those turbulent times in Boston, spoken by the characters whose jobs you learn about. Colorful and clear illustrations enhance this knowledge. I first located it in our school library, but I knew I immediately wanted my own copy!
Read more
4 people found this helpful
Report abuse

Amazon Customer
5.0 out of 5 stars Great book
Reviewed in the United States on 20 June 2019
Verified Purchase
My students loved this book.
Read more
One person found this helpful
Report abuse

Ann Leach
5.0 out of 5 stars Colonial Voices: Hear Them Speak -- December 2008
Reviewed in the United States on 26 December 2008
Verified Purchase
"Colonial Voices" is an imaginative and eye-catching way to introduce children to American history. Kay Winters does this by creating stories "told" by children who lived in Boston just before the American Revolution. I was especially impressed that these stories didn't avoid some of the hard truths about being a child in Colonial Day -- the Errand Boy who was on his own when his mother died in childbirth and his Dad was at sea; the Silversmith's Apprentice who was orphaned, as well. The Tavern Keeper tells her story when, with her daughter, she takes over the tavern upon another loss. Winters doesn't mince words in "The Basket Trader" or "The Blacksmith's Slave," but does so at a level that children can appreciate.
This book is a perfect example of Kay Winters' ability to write gripping stories for children without talking down to them. She gives her young readers a chance to take a trip through colonial Boston in an exciting --and dangerous -- time so often rushed through in normal history classes.
Larry Day's illustrations beautifully capture the mood and color of the period, and show a huge amount of research in his use of clothing, household details, and tools of the time.
Read more
8 people found this helpful
Report abuse

augie
4.0 out of 5 stars Quick History Read
Reviewed in the United States on 10 May 2016
Verified Purchase
This is a wonderful find. The information is enough to hook a kid into reading quick history, but not enough to fill an essay. The illustrations are great
Read more
2 people found this helpful
Report abuse
See all reviews
Back to top
Get to Know Us
Connect with Us
Make Money with Us
Let Us Help You
EnglishChoose a language for shopping.
© 1996-2021, Amazon.com, Inc. or its affiliates