Concrete Rose and over 2 million other books are available for Amazon Kindle . Learn more
Share
Have one to sell?
Sell on Amazon
Flip to back Flip to front
Listen Playing... Paused   You're listening to a sample of the Audible audio edition.
Learn more.
See this image 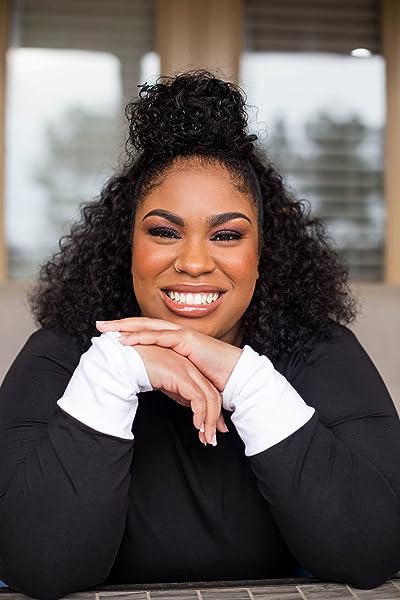 A blistering, unputdownable look at black boyhood in the US, and what it means to be a man. It can be read as a standalone, but knowledge of The Hate U Give will make for a richer reading experience. ― The Bookseller

Thomas proves Game of Thrones-esque in her worldbuilding ability, deepening her landscape without sacrificing intimacy or heart. Garden Heights doesn't contain dragons or sorcerers, but it's nevertheless a kingdom under siege, and the contemporary pressures its royalty faces are graver for the realness that no magic spell can alleviate ... A resounding success. ― Kirkus, starred review

Angie Thomas was born, raised and still resides in Mississippi. She is a former teen rapper, holds a BFA in Creative Writing from Belhaven University and an unofficial degree in Hip Hop. She can also still rap if needed. She is an inaugural winner of the Walter Dean Myers Grant 2015, awarded by We Need Diverse Books. Film rights for her debut novel, The Hate U Give, have been optioned by Fox 2000 with George Tillman attached to direct and Hunger Games actress Amandla Stenberg set to star.