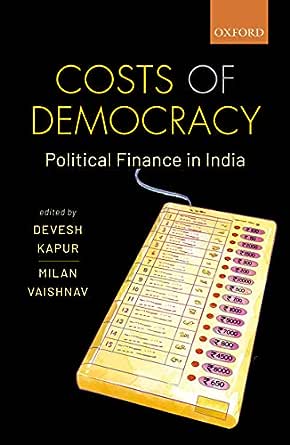 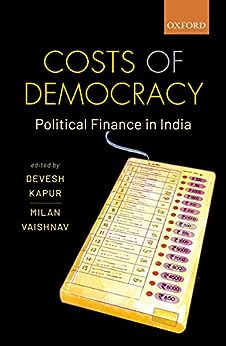 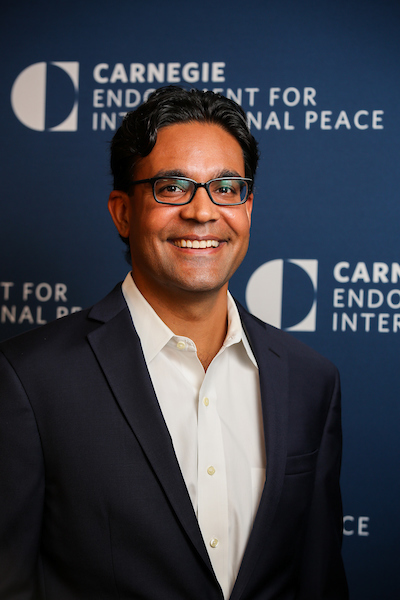 ‘This volume fills an important gap in both the literature on Indian political economy, as well as in the broader study of electoral finance. The book should be read both by scholars and policymakers interested in the role money plays in the world’s largest democracy.’ —Atul Kohli, David K.E. Bruce Professor of International Affairs, Princeton University, USA.
‘One of the vital challenges in India and around the world is curbing the corrosive role of money in politics. This study, by a distinguished team of contributors, provides new insights into campaign finance in India, the world’s most populous democracy and how regulations could be reformed. The research will be of widespread interest for scholars of elections, corruption and political reform.’ —Pippa Norris, Paul F. McGuire Lecturer in Comparative Politics at the John F. Kennedy School of Government, Harvard University, USA, Laureate Professor of Government and International Relations at the University of Sydney, Australia and founding Director of the Electoral Integrity Project.
‘Democracy doesn’t come cheap. Its cost is tremendous and rising. Unfortunately, the role of money in politics has lately assumed pernicious dimensions. It is no consolation that India is not alone facing this problem. This timely book is not only the first of its kind for India but also a rare contribution to the broader comparative literature.’ —S.Y. Quraishi, former Chief Election Commissioner of India. --This text refers to the hardcover edition.

4.6 out of 5 stars
4.6 out of 5
14 global ratings
How are ratings calculated?
To calculate the overall star rating and percentage breakdown by star, we don’t use a simple average. Instead, our system considers things like how recent a review is and if the reviewer bought the item on Amazon. It also analyses reviews to verify trustworthiness.

Sahil
4.0 out of 5 stars Comprehensive and insightful.
Reviewed in India on 20 February 2019
Verified Purchase
This books presents the overall picture about involvement of money in elections.The book is full of facts and datas about Indian election and its workings.How money is used in elections for electoral gains.How votes are directly linked with amount of money spent.
Read more

4.0 out of 5 stars Comprehensive and insightful.
By Sahil on 20 February 2019
This books presents the overall picture about involvement of money in elections.The book is full of facts and datas about Indian election and its workings.How money is used in elections for electoral gains.How votes are directly linked with amount of money spent.
Images in this review

Akhil
4.0 out of 5 stars Go for the field work involved
Reviewed in India on 2 February 2019
Verified Purchase
Does not reveal something not known. Still good to read inputs from the field.
Read more
One person found this helpful
Helpful
Report abuse

k stanley
4.0 out of 5 stars Broad view of currency's role in Indian democracy
Reviewed in India on 8 November 2018
Verified Purchase
Good one. You can understand how the money plays in India democracy.
Read more
One person found this helpful
Helpful
Report abuse

JND
5.0 out of 5 stars A must read
Reviewed in India on 9 September 2018
Verified Purchase
Best book on the subject
Read more
One person found this helpful
Helpful
Report abuse

SAGAR
5.0 out of 5 stars Excellent
Reviewed in India on 9 September 2018
Verified Purchase
Excellent
Read more
One person found this helpful
Helpful
Report abuse
See all reviews
Back to top
Get to Know Us
Connect with Us
Make Money with Us
Let Us Help You
EnglishChoose a language for shopping.
© 1996-2021, Amazon.com, Inc. or its affiliates