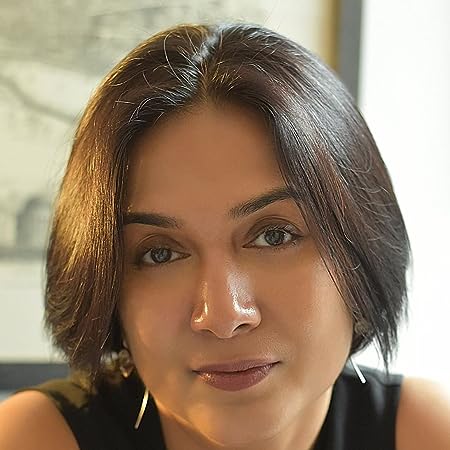 Damyanti Biswas lives in Singapore, and works with Delhi's underprivileged children as part of Project Why, a charity that promotes education and social enhancement in underprivileged communities. Her short stories have been published in magazines in the US, UK, and Asia, and she helps edit the Forge Literary Magazine. Her debut crime novel You Beneath Your Skin has been optioned for screen by Endemol Shine, and her next, The Blue Bar, is published on Jan 1, 2023 by Thomas & Mercer. 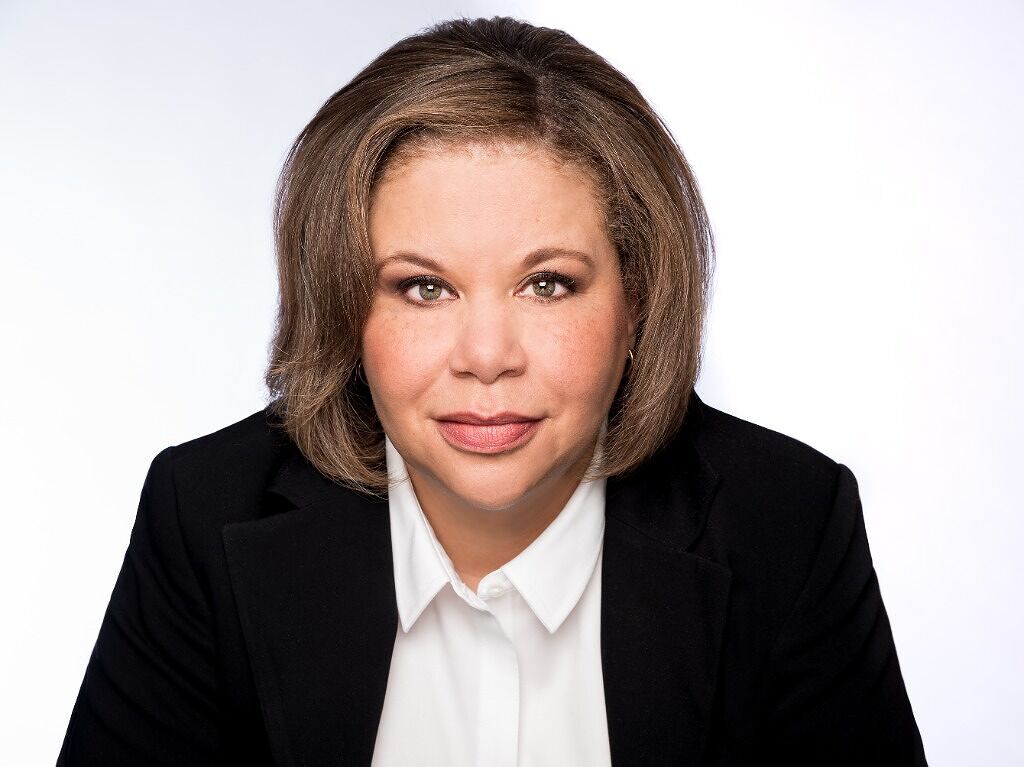 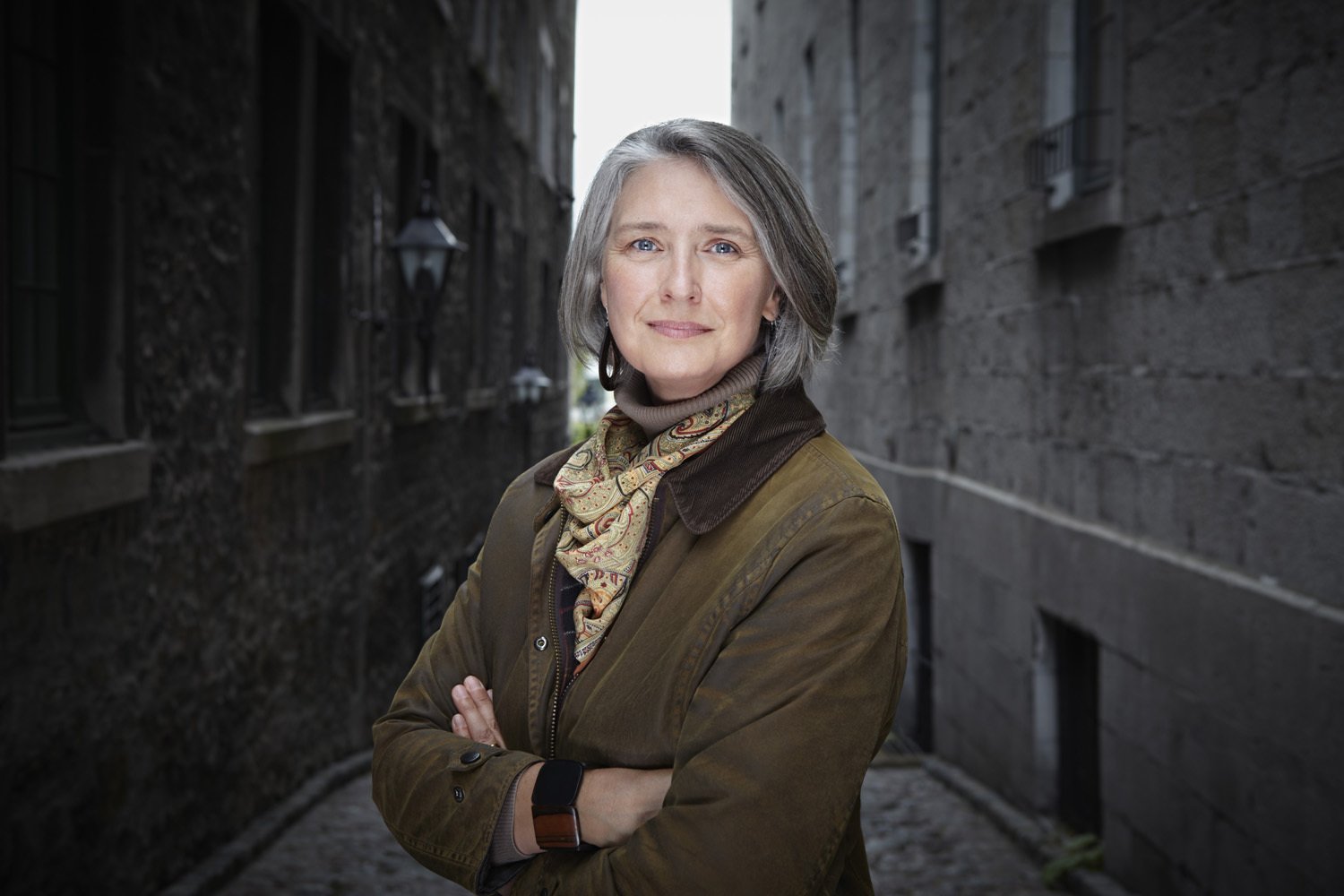 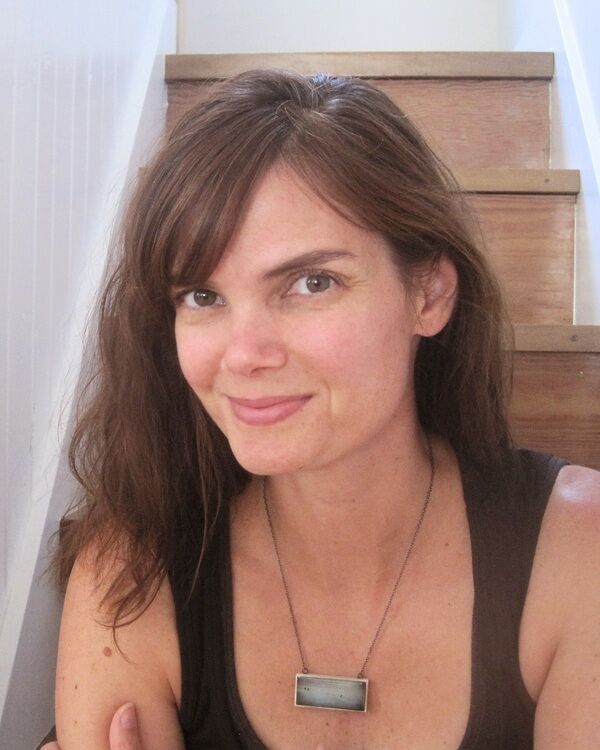 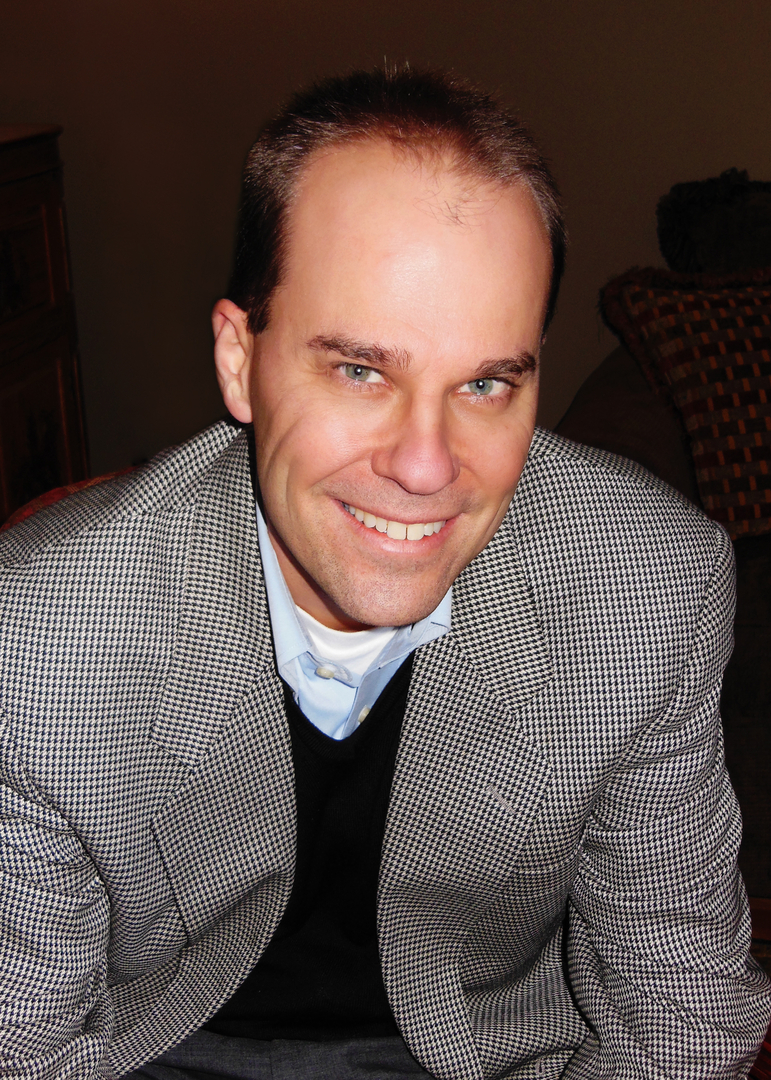 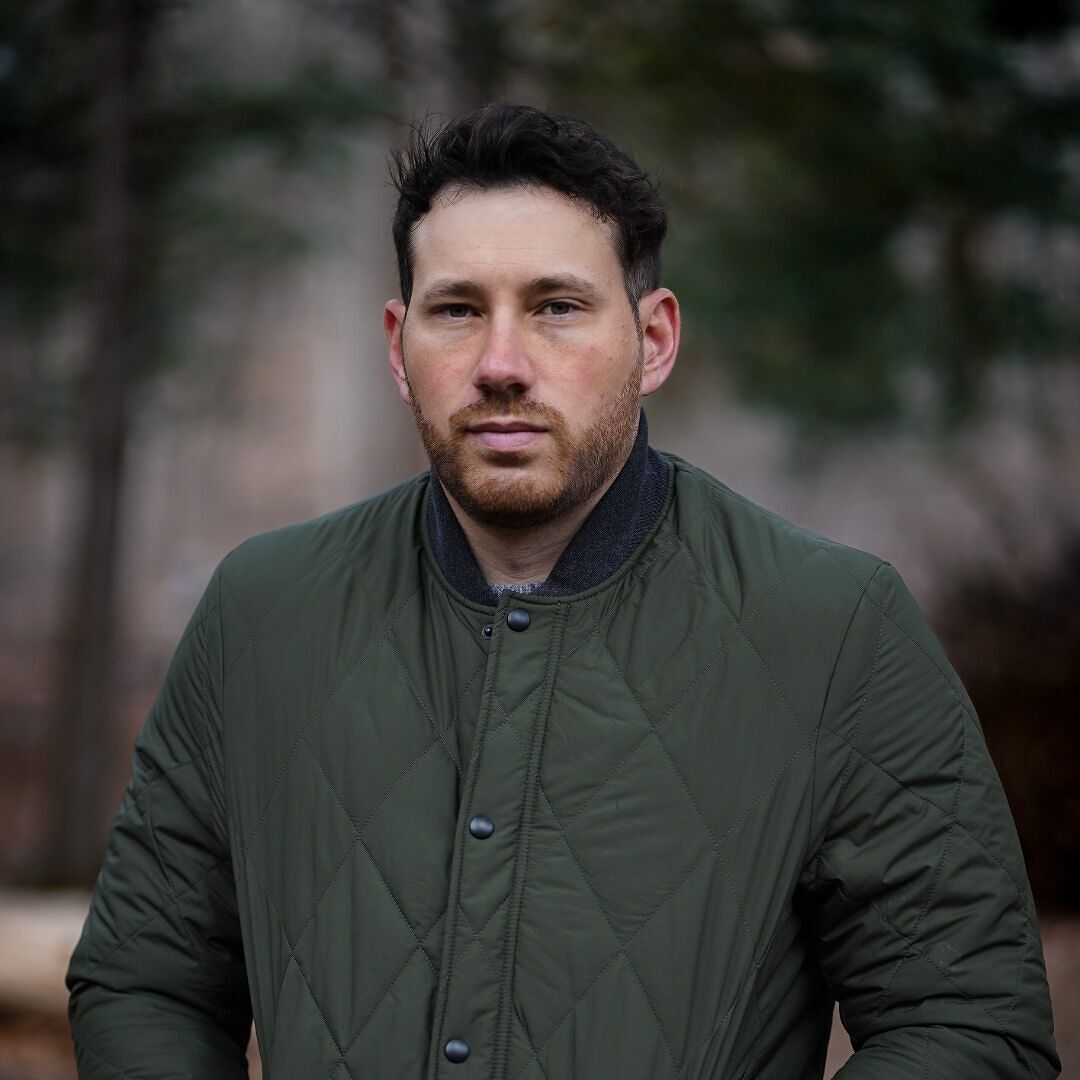 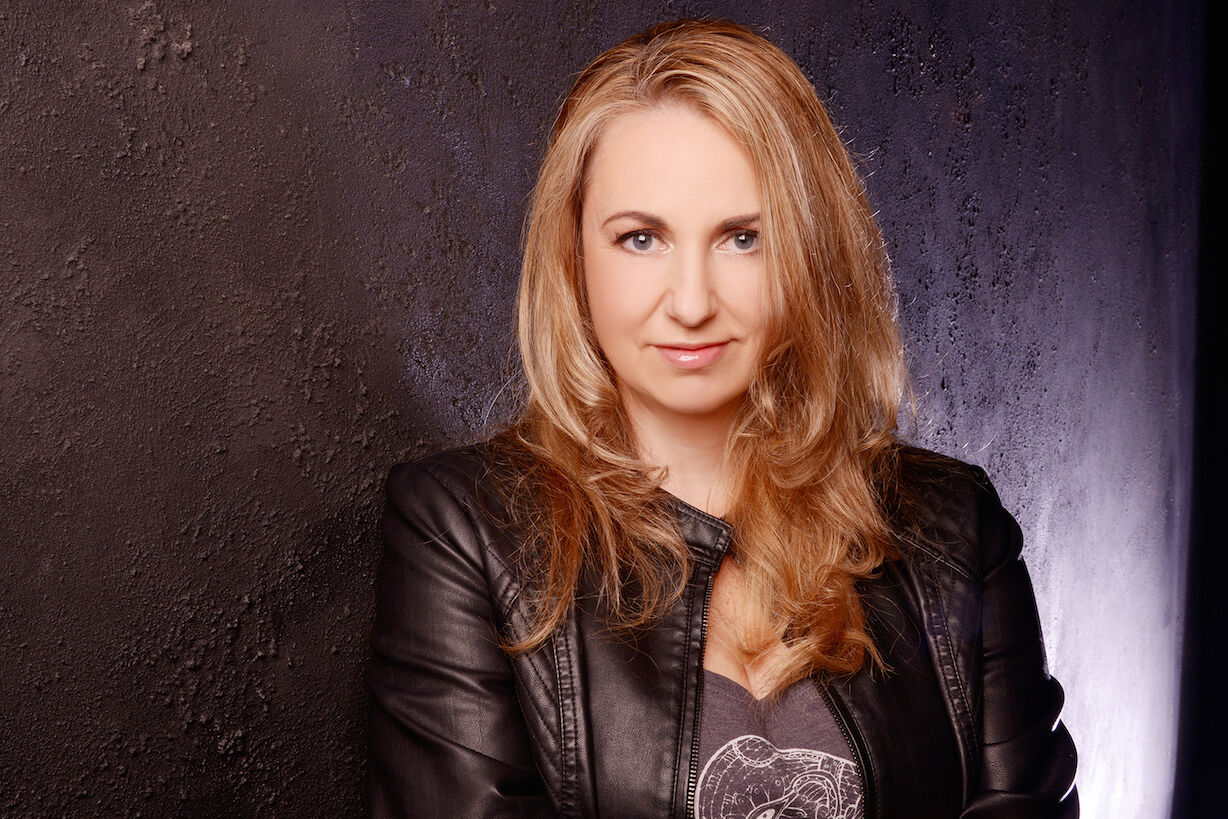 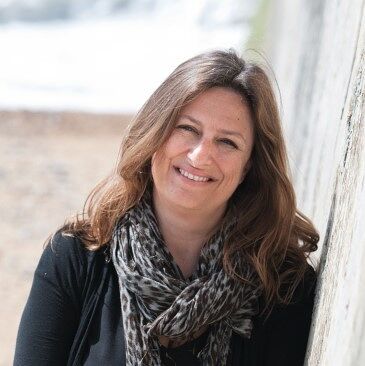 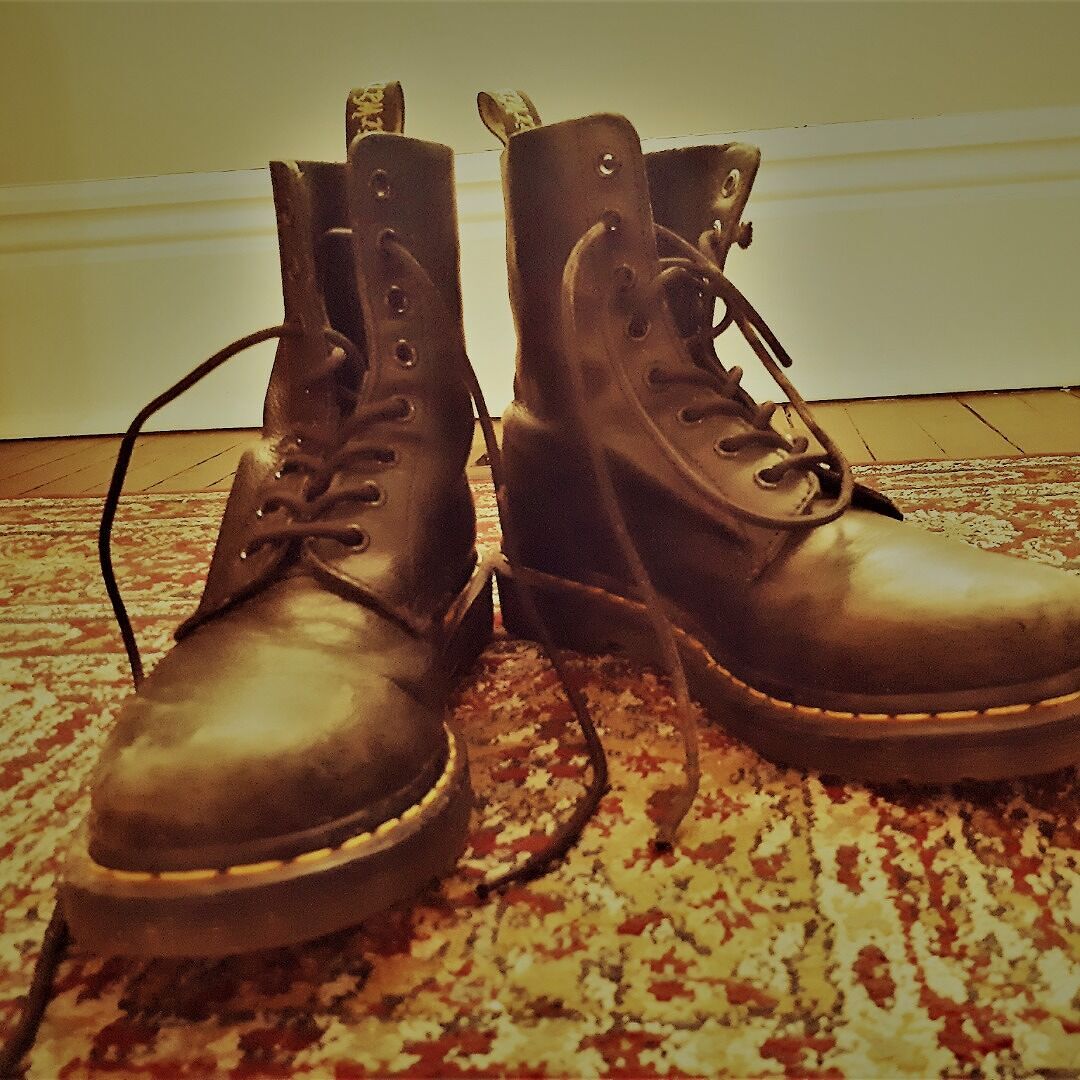 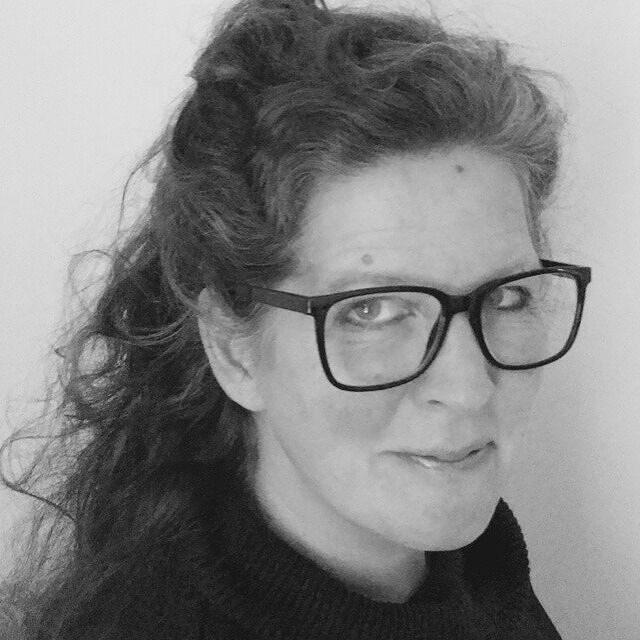 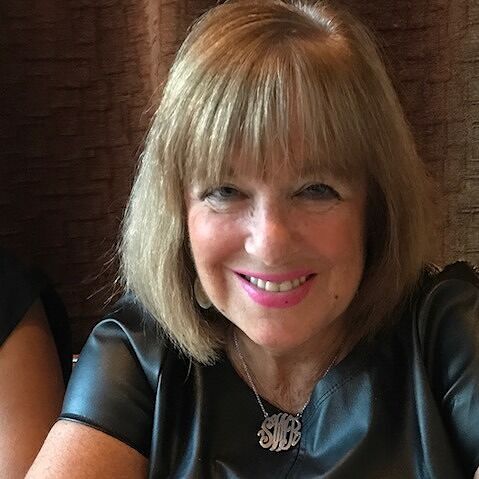 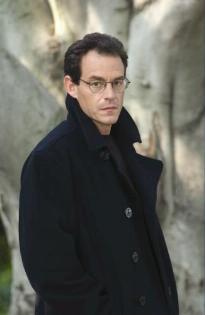 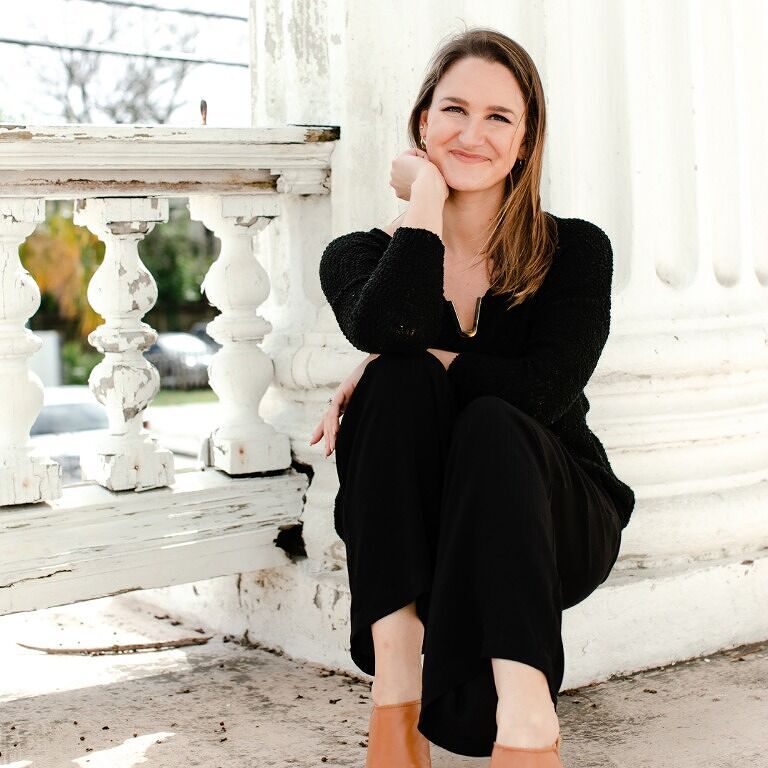 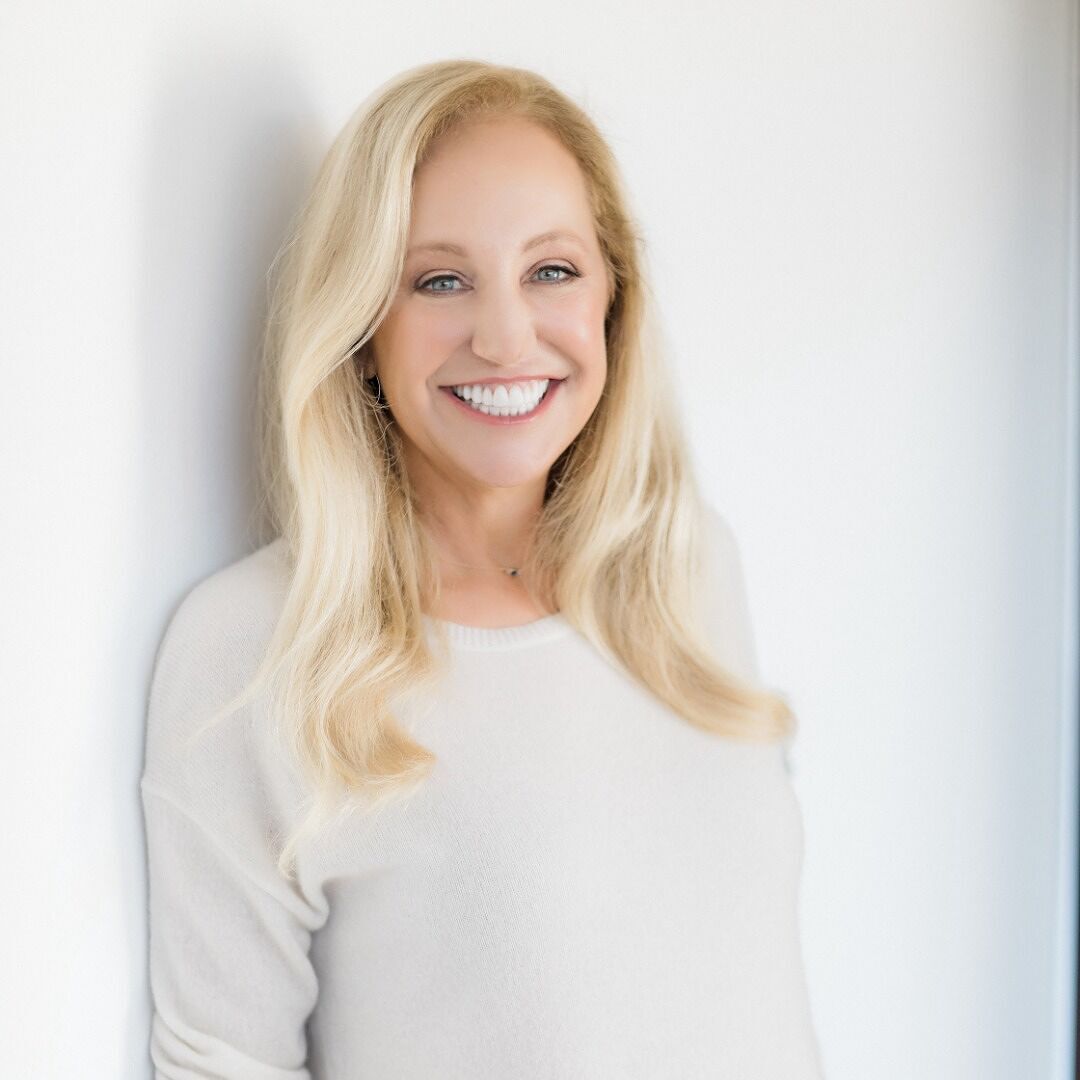 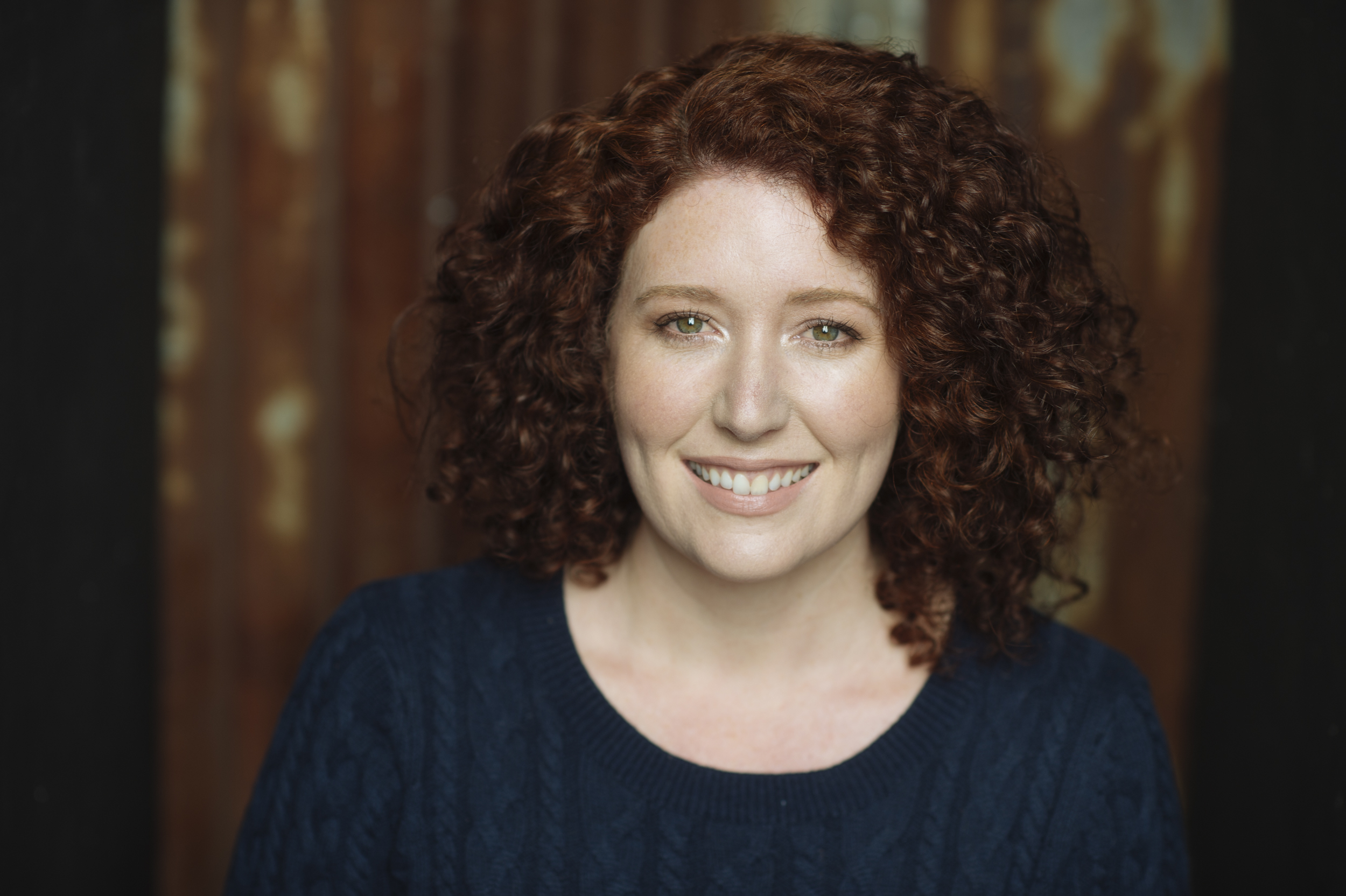 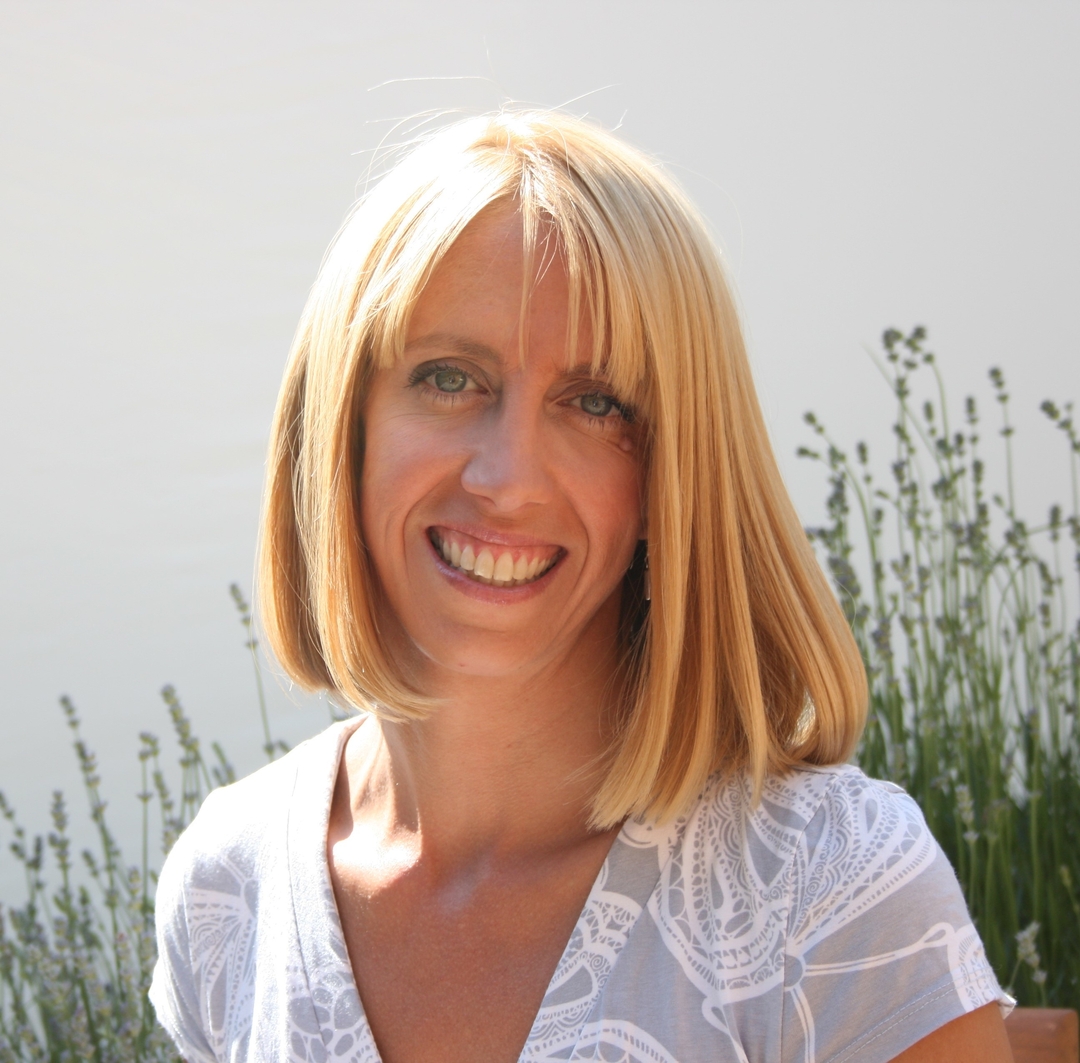 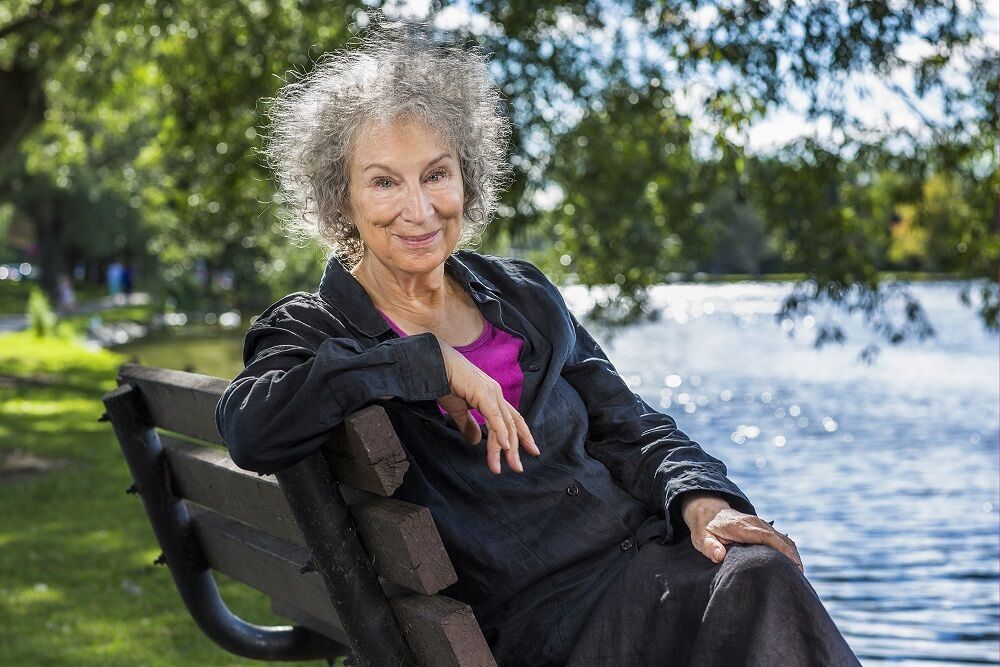 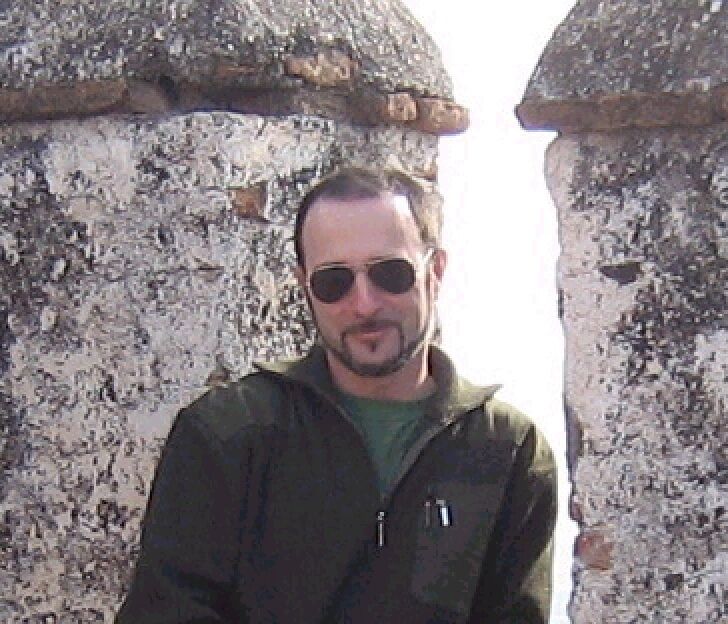 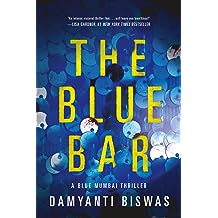 On the dark streets of Mumbai, the paths of a missing dancer, a serial killer, and an inspector with a haunted past converge in an evocative thriller about lost love and murderous obsession.

After years of dancing in Mumbai’s bars, Tara Mondal was desperate for a new start. So when a client offered her a life-changing payout to indulge a harmless, if odd, fantasy, she accepted. The setup was simple: wear a blue-sequined saree, enter a crowded railway station, and escape from view in less than three minutes. It was the last time anyone saw Tara.

Thirteen years later, Tara’s lover, Inspector Arnav Singh Rajput, is still grappling with her disappearance as he faces a horrifying new crisis: on the city’s outskirts, women’s dismembered bodies are being unearthed from shallow graves. Very little links the murders, except a scattering of blue sequins and a decade’s worth of missing persons reports that correspond with major festivals.

Past and present blur as Arnav realizes he’s on the trail of a serial killer and that someone wants his investigation buried at any cost. Could the key to finding Tara and solving these murders be hidden in one of his cold cases? Or will the next body they recover be hers? 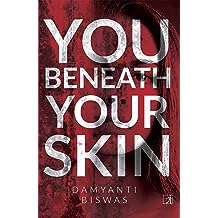 It's a dark, smog-choked New Delhi winter. Indian American single mother Anjali Morgan juggles her job as a psychiatrist with caring for her autistic teenage son. She is in a long-standing affair with ambitious Police Commissioner Jatin Bhatt - an irresistible attraction that could destroy both their lives.

Jatin's home life is falling apart: his handsome and charming son is not all he appears to be, and his wife has too much on her plate to pay attention to either husband or son. But Jatin refuses to listen to anyone, not even his lovely younger sister, Maya, to whom he is deeply attached.

Across the city there is a crime spree: slum women found stuffed in trash bags, faces and bodies disfigured by acid. And as events spiral out of control Anjali is horrifyingly at the centre of it all ...

In a sordid world of poverty, misogyny, and political corruption, Jatin must make some hard choices. But what he unearths is only the tip of the iceberg. Together with Anjali he must confront old wounds and uncover long-held secrets before it is too late.
Read more
Other Formats: Paperback
inclusive of all taxes
Back to top
Get to Know Us
Connect with Us
Make Money with Us
Let Us Help You
English
© 1996-2023, Amazon.com, Inc. or its affiliates