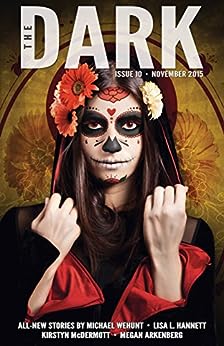 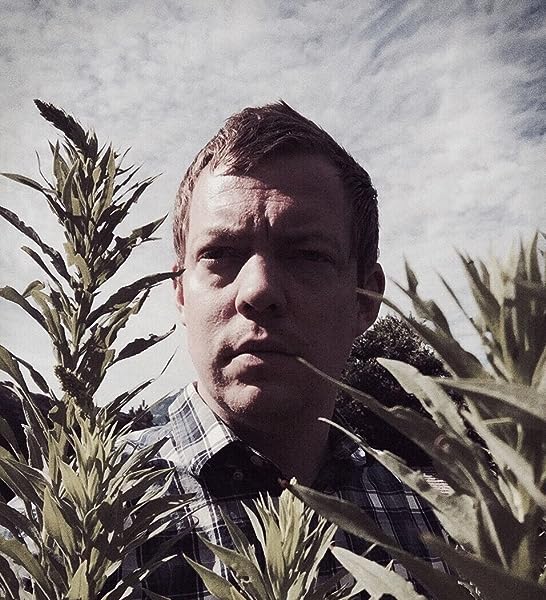 Michael Wehunt grew up in North Georgia, close enough to the Appalachians to feel them but not quite easily see them. There were woods and woodsmoke and warmth. He did not make it far when he left, falling sixty miles south to the lost city of Atlanta, where he lives today, with fewer woods but still many trees. He writes. He reads. Robert Aickman fidgets next to Flannery O’Connor on his favorite bookshelf.

His short fiction has appeared in various places, such as The Year's Best Dark Fantasy &amp; Horror, The Year's Best Weird Fiction, Cemetery Dance, The Dark, and The Mammoth Book of Cthulhu. His debut collection, Greener Pastures, shortlisted for the Crawford Award and a Shirley Jackson Award finalist, is available from Apex Publications. He is at work on his first novel, with a second collection of stories on the way. Visit him at www.michaelwehunt.com.