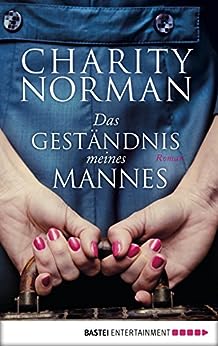 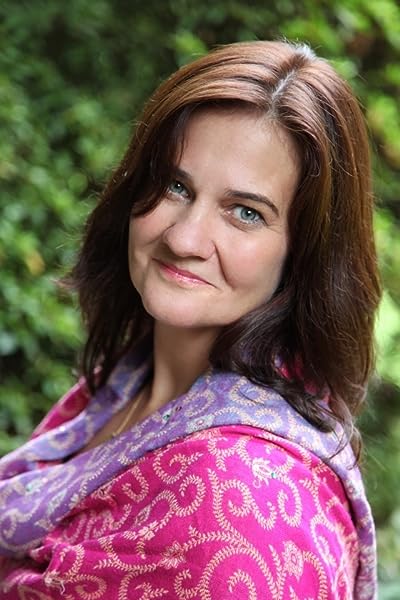 4.3 out of 5 stars
4.3 out of 5
24 global ratings
How are ratings calculated?
To calculate the overall star rating and percentage breakdown by star, we don’t use a simple average. Instead, our system considers things like how recent a review is and if the reviewer bought the item on Amazon. It also analyses reviews to verify trustworthiness.
Top reviews

Charity is the author of six novels. She was born in Uganda, brought up in draughty vicarages in the North of England and met her husband under a truck in the Sahara desert. She worked for some years as a family and criminal barrister in York Chambers, until, realising that her three children barely knew her, she moved with her family to New Zealand where she began to write.

Charity loves hearing from readers. Please visit her on facebook.com/charitynormanauthor or Twitter: @charitynorman1