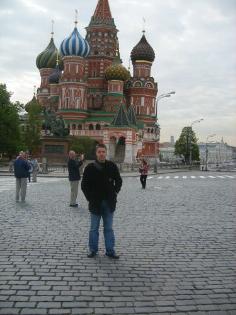 "The eleven essays collected in this book produce a series of inventive digressions and displacements, or better, new social series that put cinema in play with the great critical project of Capitalism and Schizophrenia. Through the broader cultural arguments of Guattari and Deleuze, Deleuze and the Schizoanalysis of Cinema opens up new discursive spaces for investigating cinema through the linked domains of politics and desire." - Professor D.N. Rodowick, Harvard University, USA "If classical film theory is like a tree with a few large branches, contemporary film theory is like the organism that has supplanted the tree as the metaphor of choice in much postmodern thought the rhizome, which grows close to the earth and exfoliates in all directions, sometimes thriving in fertile new terrain, other times hitting barren ends or doubling back in baroquely shaped folds. In recent years the film-theory rhizome has (re)turned to philosophical ground, producing a great number of provocative ideas, thanks especially to...Gilles Deleuze...Deleuze and the Schizoanalysis of Cinema, edited by Ian Buchanan and Patricia MacCormack, makes a substantial contribution to Deleuze studies by presenting theories, countertheories and antitheories that evoke the multitudinous, ungraspable nature of schizoanalysis itself."-David Sterritt, New Review of Film and Television Studies

Start reading Deleuze and the Schizoanalysis of Cinema on your Kindle in under a minute.

E. Lima
5.0 out of 5 stars Five Stars
Reviewed in the United States on 24 December 2014
Verified Purchase
great book
Read more
Report abuse
See all reviews
Back to top
Get to Know Us
Connect with Us
Make Money with Us
Let Us Help You
EnglishChoose a language for shopping.
© 1996-2021, Amazon.com, Inc. or its affiliates