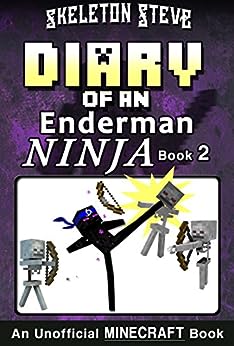 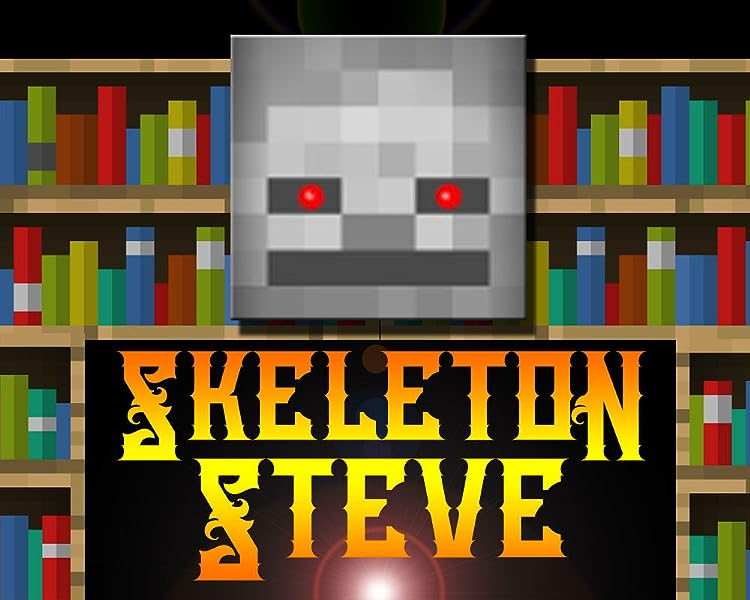 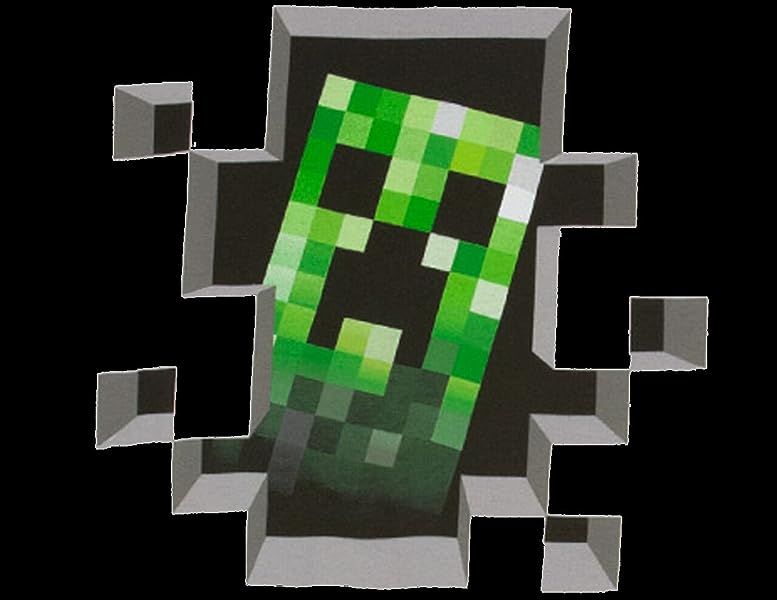 I'm Skeleton Steve, Author of *epic* unofficial Minecraft books. Thanks for checking out my author page! My stories aren't your typical Minecraft junkfood for the brain. I work hard to design great plots and complex characters to take you for a roller coaster ride in their shoes! Er ... claws. Monster feet, maybe? All of my stories written by (just) me are designed for all ages-kind of like the Harry Potter series-and they're twisting journeys of epic adventure! For something more light-hearted, check out my "Fan Series" books, which are collaborations between myself and my fans. Smart kids will love these books! Teenagers and nerdy grown-ups will have a great time relating with the characters and the stories, getting swept up in the struggles of, say, a novice Enderman ninja (Elias), or the young and naïve creeper king (Cth'ka), and even a chicken who refuses to be a zombie knight's battle steed! If you love these books, make sure to join the Skeleton Steve Club! It's free! You'll get: - FREE MINECRAFT BOOKS - Free "Minecraft Tips & Tricks" Handbook - Free "Top ten Rarest Tips in Minecraft" List - Free "The First 12 Things I Do when Starting a New Game" Guide - Emails with cool world seeds, custom game skins and world maps (made by ME) - Go into regular drawings for Amazon Gift Cards - News when I publish a new book Here's my website: www.SkeletonSteve.com Make sure to keep up with my books whenever I publish something new! If you want to know when new books come out, sign up for my mailing list and the Skeleton Steve Club. It's free! I'm also on Facebook, Twitter, DeviantArt, and Youtube-go to SkeletonSteve.com for links. "Subscribe" to my Mailing List and Get Free Updates! I love bringing my Minecraft stories to readers like you, and I hope to one day put out over 100 stories! If you have a cool idea for a Minecraft story, please send me an email from my website, and I might make your idea into a real book. I promise I'll write back.: ) www.SkeletonSteve.com --This text refers to the paperback edition.

4.8 out of 5 stars
4.8 out of 5
28 global ratings
How are ratings calculated?
To calculate the overall star rating and percentage breakdown by star, we don’t use a simple average. Instead, our system considers things like how recent a review is and if the reviewer bought the item on Amazon. It also analyses reviews to verify trustworthiness.
Top reviews

Tejas
5.0 out of 5 stars Fun!!
Reviewed in India on 23 May 2020
This book is a must read for people of all ages. It is really fun and adventurous to read . If you dont like minecraft then here comes the time to like it.

bhaktakumar rai
5.0 out of 5 stars Near Nexus 194, a distress signal was located.
Reviewed in the United Kingdom on 29 March 2018
Verified Purchase
Hey Skeleton Steve! Your boy/fan Sameet. here. I am writing to tell you that I like this book. Also to tell you that can you PLEASE put me in your club and on the mailing list. As well as this how long does it take you to write a book? Not in a critsising way. As in curious because when I try and write I get impatient, so yeah. If you could reply on my email (not telling anybody publicy.) That would be great. Thans. -Kwikkid005
Read more
Report abuse
See all reviews
Back to top
Get to Know Us
Connect with Us
Make Money with Us
Let Us Help You
EnglishChoose a language for shopping.
© 1996-2021, Amazon.com, Inc. or its affiliates