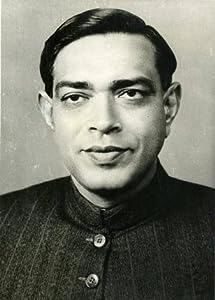 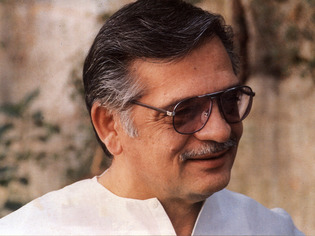 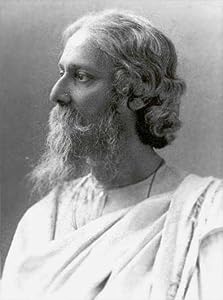 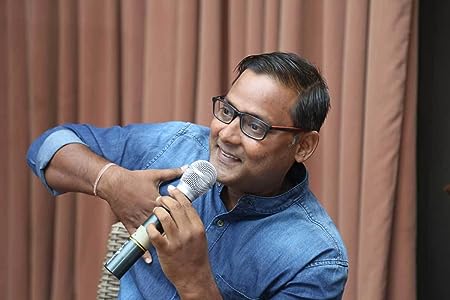 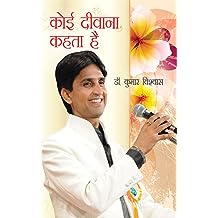 koi deewana kahta hai (Hindi) 1 Jan, 2015
by Dr. Kumar Vishvas
( 605 )
₹ 82.84 ₹ 157.50
You Save: ₹ 74.66(47%)
Kumar Vishwas lyrical poems fulfill the poetic criterion of 'Satyam, Shivam, Sundaram' laid down in the cultural philosophy of India as they have an uncomplexed natural flow of feelings, expansion of imagination and very apt vocabulary, assuring his bright future as a poet.
Though younger in age, he is quite mature as a poet whose presence on the podium enhances its grace. His sonorous voice, typical style and high range as a lyrical poet elicit encomium and 'encore' in even measure with his distinct diction transporting the listeners to different world! After Gopal Das Neeraj no other poet has got such a prolific response from the audience as he has achieved at the stage-performances.
Read more
Other Formats: Hardcover , Paperback
inclusive of all taxes