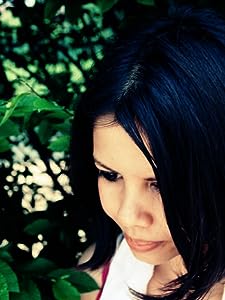 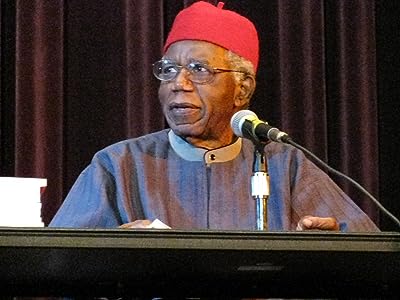 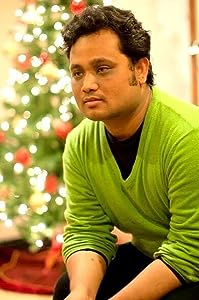 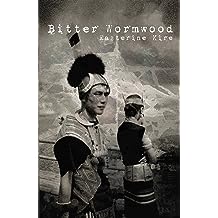 Bitter Wormwood 4 Nov, 2014
by Easterine Kire
( 16 )
₹ 175.00 ₹ 235.00
You Save: ₹ 60.00(26%)
Kohima, 2007. A young man has been gunned down in cold blood—the latest casualty in the conflict that has scarred the landscape and brutalized the people of Nagaland. Easterine Kire’s novel traces the story of one man’s life, from 1937 to the present day. The small incidents of Mose’s childhood, his family, the routines and rituals of traditional village life paint an evocative picture of a peaceful way of life, now long-vanished. The coming of a radio into Mose’s family’s house marks the beginning of the changes that would connect them to the wider world. They learn of partition, independence, a land called America. Mose and his friends become involved in the Naga struggle for Independence, and are caught in a maelstrom of violence that ends up ripping communities apart. The herb, bitter wormwood, was traditionally believed to keep bad spirits away. For the Nagas, facing violent struggle all around, it becomes a powerful talisman: “We sure could do with some of that old magic now.” Bitter Wormwood gives a poignant insight into the human cost behind the political headlines from one of India’s most beautiful and misunderstood regions.

“Once opened [the book is] tough to close, so congenial are the leading characters and so riveting the events in their lives.” — Cairns Media Magazine
Read more
inclusive of all taxes 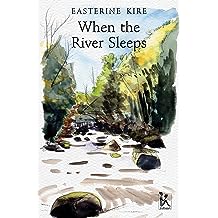 Easterine Kire’s novel transports the reader to the remote mountains of Nagaland, a place alive with natural wonder and supernatural enchantment. As Vilie treks through the forest on the trail of his dream, we are also swept along in this powerful narrative and walk alongside him in a world where the spirits are every bit as real as men and women, and where danger – or salvation – lies at every turn.

Kire’s powerful narrative invites us into the lives and hearts of the people of Nagaland: the rituals and beliefs, their reverence for the land, their close-knit communities – the rhythms of a life lived in harmony with their natural surroundings. It is against this spellbinding backdrop that Kire tells the story of a solitary man driven by the mysterious pull of a dream, who must overcome weretigers and malignant widow-spirits in the search for his heart’s desire.