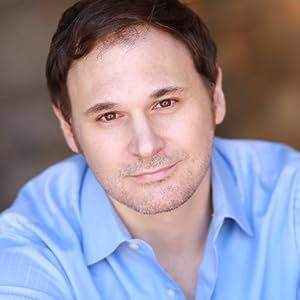 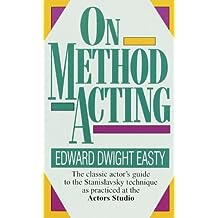 On Method Acting: The Classic Actor's Guide to the Stanislavsky Technique as Practiced at the Actors Studio 11 Jul, 2012
by Edward Dwight Easty
( 60 )
₹ 257.45 ₹ 433.08
You Save: ₹ 175.63(41%)
Practiced by such actors of stature as Marlon Brando, Robert De Niro, Julie Harris, Dustin Hoffman, and Ellen Burstyn (not to mention the late James Dean) the Method offers a practical application of the renowned Stanislavsky technique.

On Method Acting demystifies the "mysteries" of Method acting -- breaking down the various steps into clear and simple terms, including chapters on:

Sense Memory -- the most vital component of Method acting

Improvisation -- without it, the most integral part of the Method is lost

On Method Acting is also an indispensable volume for directors, designers, lighting technicians, and anyone in the dramatic arts interested in creating a believable and realistic effect in their productions.
Read more
Other Formats: Paperback , Mass Market Paperback
inclusive of all taxes