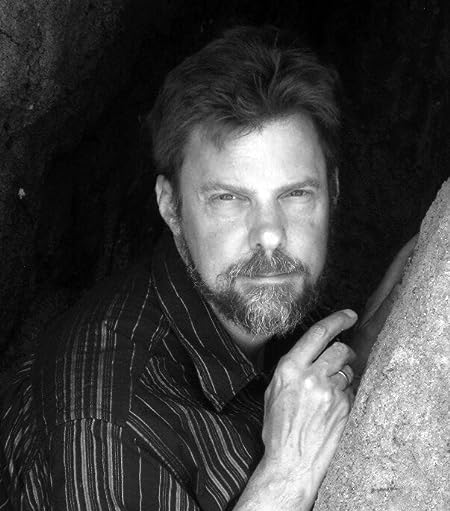 Eric Schaller’s fiction has appeared in The Year’s Best Fantasy and Horror, Fantasy: Best of the Year, The Time Traveler’s Almanac, SciFiction, Postscripts, Lady Churchill’s Rosebud Wristlet, Polyphony, New Genre, Shadows & Tall Trees, and others. His debut short fiction collection, Meet Me in the Middle of the Air was published by Undertow Publications in 2016. He teaches at Dartmouth College in New Hampshire, where he lives in a peach-colored house with his wife Paulette and a cairn terrier named Z. Schaller’s stories are influenced in part by his studies in the biological sciences, in their inspiration as well as the unease that originates in a world populated by many organisms—including humans—dependent on but also working at cross-purposes to each other. Schaller’s illustrations have appeared widely and he is co-editor of the on-line magazine The Revelator. 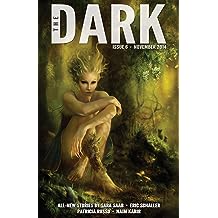