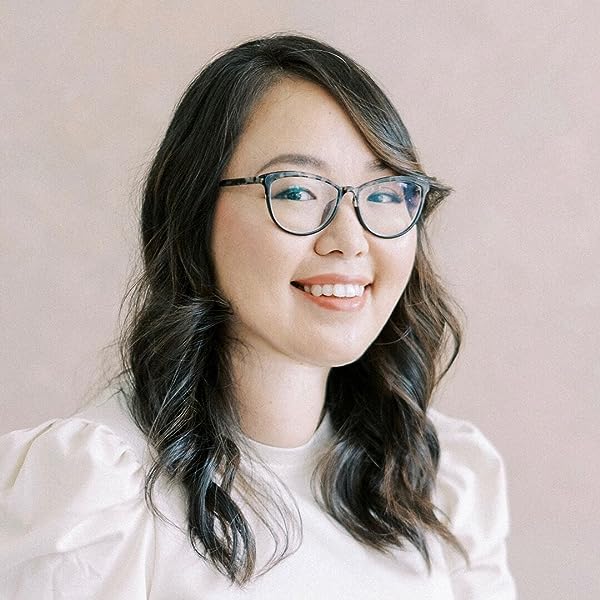 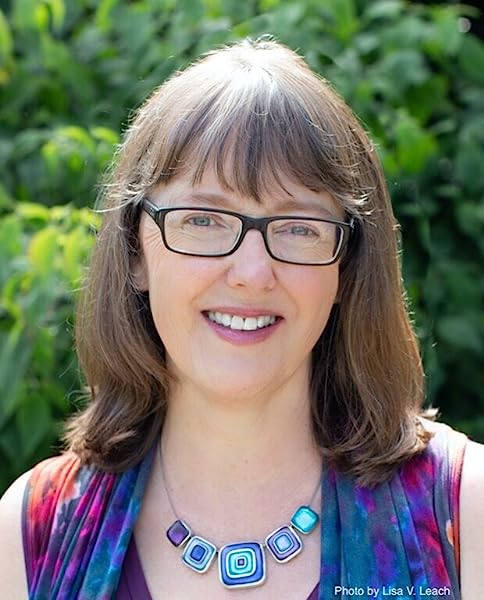 by Deborah Underwood (Author), Joy Hwang Ruiz (Illustrator)
4.8 out of 5 stars 93 ratings
See all formats and editions
Sorry, there was a problem loading this page. Try again.
10 Days Replacement Only

Read Full Return Policy
For fans of The Word Collector and Be Kind comes a story of words, walls, and widening your world, by New York Times bestselling author Deborah Underwood

Small h has always lived with the other H's in a city surrounded by walls that keep them safe. At least, that's what the big H's say. But one day, a hole in the wall reveals someone new on the other side. When little h and little i meet, they make a small word with big meaning: "hi!" The other H's find out, though. They fill the hole. But it won't be enough to keep these little letters apart--or twenty-four of their newest friends. Every Little Letter shows how even the smallest among us can make a big impact, and how a single act of friendship can inspire whole communities to come together. How do you tear down walls? With words, at first. Then brick by brick.

"Rich for exploration . . . Adorable."--SLJ (starred review)
"This message of friendship . . . bears repeating, especially for the youngest readers."--Kirkus
"Smartly executed . . . Underlines how diversity leads to strength."--Publishers Weekly
"This [book] goes beyond to incorporate the alphabet and word-learning, as well as the importance of listening to young people." --Shelf Awareness
Read more
Previous page
Next page

★ “Unity and division are themes rich for exploration in this story of alphabet letters separated by fear and complacency. It will grow upon children and adults with each reading. [And] the letter characters are adorable.” —SLJ (starred review)

“This [is a] smartly executed fable about embracing difference, [offering] a neutral, easy setting to underline how diversity leads to strength.” —Publishers Weekly

"With so many books out there about coming together, this one goes beyond to incorporate the alphabet and word-learning, as well as the importance of listening to young people. [The] cuteness helps deliver the empathetic message for our youngest readers." —Shelf Awareness

Deborah Underwood believes that every letter is important and that even the littlest letter can make pig changes--oops, big changes. (See?) Deborah's picture books include The Panda Problem, Walrus in the Bathtub, Finding Kindness, Interstellar Cinderella, and New York Times bestsellers Here Comes the Easter Cat and The Quiet Book.

Joy Hwang Ruiz is an illustrator and artist who started @momisdrawing on Instagram to capture the magic of new parenthood. Her illustrations are inspired by the love and fleeting, funny moments families share, and celebrate Joy's passion for diversity. As an immigrant to the U.S. whose family was separated when she was a young woman, Joy knows first-hand the importance of tearing down walls. She lives with her family in Southern California. Every Little Letter is her first picture book.
Start reading Every Little Letter on your Kindle in under a minute.

4.8 out of 5 stars
4.8 out of 5
93 global ratings
How are ratings calculated?
To calculate the overall star rating and percentage breakdown by star, we don’t use a simple average. Instead, our system considers things like how recent a review is and if the reviewer bought the item on Amazon. It also analyses reviews to verify trustworthiness.
Top reviews

ben dean
2.0 out of 5 stars Boring
Reviewed in the United Kingdom on 7 February 2021
Verified Purchase
It’s a well presented book but I think it’s quite boring
Read more
Report abuse

Diana Ouellette
5.0 out of 5 stars Such a sweet story about diversity.
Reviewed in Germany on 16 October 2021
Verified Purchase
I know and love the illustrator from Instagrams and bought this book to support her work. Well, super happy ecause my daughter's and I love reading this story together.
Read more
Report abuse

Amber H.
5.0 out of 5 stars One of my fav books
Reviewed in Canada on 18 October 2020
Verified Purchase
The sweetest illustrations and a beautiful. Message. I'm going to buy more for gifts.
Read more

Amber H.
5.0 out of 5 stars One of my fav books
Reviewed in Canada on 18 October 2020
The sweetest illustrations and a beautiful. Message. I'm going to buy more for gifts.
Images in this review

Kindle Customer
5.0 out of 5 stars Great story and beautiful illustrations!
Reviewed in the United States on 27 August 2020
Verified Purchase
We just received our copy today and it is already my 3yo’s favorite. Wonderful book about taking down walls so we can bring our differences together to make life more interesting. Fantastic illustrations.
Read more
2 people found this helpful
Report abuse

N. Brown
5.0 out of 5 stars AB-solutely adorable story!
Reviewed in the United States on 17 September 2020
Loved this sweet story! Great message and adorable illustrations, the perfect gift for my new Kindergartener!
Images in this review