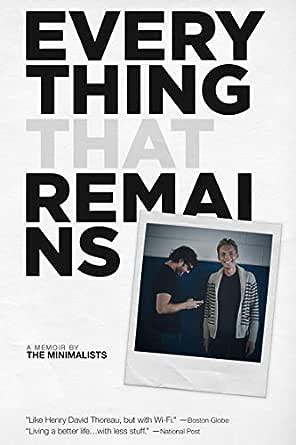 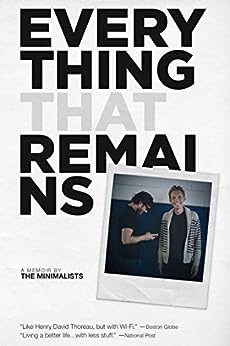 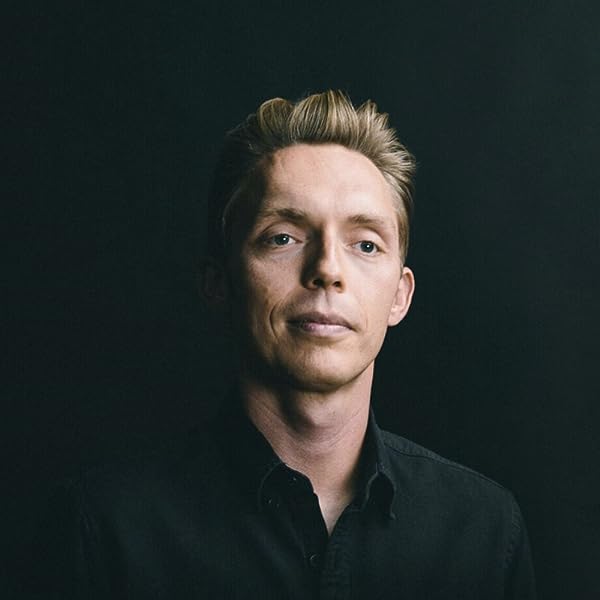 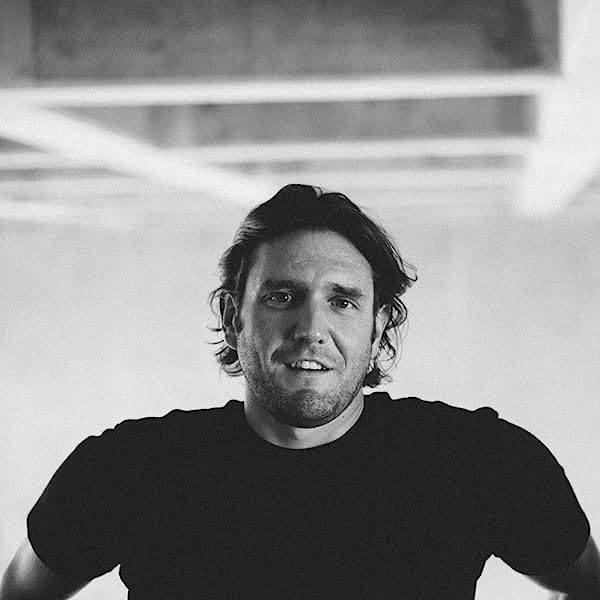 Everything That Remains: A Memoir by The Minimalists Kindle Edition

Joshua Fields Millburn and Ryan Nicodemus have garnered an audience of more than 2 million readers at TheMinimalists.com, where they write about living a meaningful life with less stuff. They are the bestselling authors of five books and have spoken at Harvard Business School, SXSW, World Domination Summit, TEDx, and many other organizations, schools, and conferences. They write and speak about a wide array of topics, from simple living and pursuing your passion, to health, relationships, writing, publishing, social media, personal growth, and contribution. Joshua and Ryan left their six-figure corporate careers at age 30 and went on to become well-known authors and speakers. The Minimalists has been featured on CBS This Morning, ABC, NBC, FOX, NPR, CBC Radio, Wall Street Journal, USA Today, Forbes, Elle Canada, Boston Globe, San Francisco Chronicle, San Francisco Examiner, Chicago Tribune, Chicago Sun-Times, Austin American-Statesman, Seattle Times, Toronto Star, Globe & Mail, Vancouver Sun, National Post, LA Weekly, Zen Habits, and various other outlets. Both born in 1981, they live in Missoula, Montana, by way of Dayton, Ohio. --This text refers to the paperback edition.

4.6 out of 5 stars
4.6 out of 5
1,228 global ratings
How are ratings calculated?
To calculate the overall star rating and percentage breakdown by star, we don’t use a simple average. Instead, our system considers things like how recent a review is and if the reviewer bought the item on Amazon. It also analyses reviews to verify trustworthiness.

Giridhar Rajan
5.0 out of 5 stars Inspiring
Reviewed in India on 26 July 2018
Verified Purchase
In this book, the author chose to tell his life story instead of telling the reader what they need to do. This has more impact and the learnings stay.
Read more
One person found this helpful
Helpful
Report abuse

Rohan
5.0 out of 5 stars Some concepts became clearer
Reviewed in India on 26 May 2019
Verified Purchase
I have been following the Minimalists for quite some time now. They have changed my life. This book gave me a deeper insight on the concept of Minimalism.
Read more
One person found this helpful
Helpful
Report abuse

Arun
5.0 out of 5 stars Brilliant
Reviewed in India on 5 November 2016
Verified Purchase
I could relate to so much that was written in here. I'm glad to have experienced this beautiful piece of writing.
Read more
2 people found this helpful
Helpful
Report abuse
See all reviews

HappyLuckyAlix
2.0 out of 5 stars Good Ideas, Awful Writing
Reviewed in the United Kingdom on 8 February 2019
Verified Purchase
The basic ‘minimalism’ message is thought provoking and I agree with a lot of these anti-consumerist ideas, but as someone who has read a lot of the material that’s out there on this subject I’d recommend you go elsewhere for content. This book is so badly written! His writing style is just awful, full of boring, repetitive lists and strained metaphors. Every woman to appear in the book is either a nameless social victim or a honey-curled/Scandinavian/intimidatingly attractive beauty: this way of writing about women should have ended decades ago! He makes grand statements in the book along the lines of ‘no longer must we compromise our craft’. His ‘craft’ would be much improved by a close and competent edit. Some good ideas completely spoiled by the dreadful writing.
Read more
18 people found this helpful
Report abuse

AdamJBurke
5.0 out of 5 stars Good message just the same message.
Reviewed in the United Kingdom on 5 September 2018
Verified Purchase
If you've already listened to the podcasts from the minimalists and read the other books you won't really learn anything new. No disrespect to the guys. They just have a limited message to pass on so for me it felt a bit repetitive even though the information is fantastic. So id recommend to new minimalists. Fun read and very easy to digest.
Read more
8 people found this helpful
Report abuse

Rho F
5.0 out of 5 stars What a read!!
Reviewed in the United Kingdom on 31 March 2020
Verified Purchase
If you want to carry on living the life your living,if you don't want to be challenged, if you don't want to grow as an individual then this book is not for you! If, like me, you want something different from your life and you've been thinking that there's something no quite right about the world around but weren't quite sure what it is then please please read this book!! It may not change your life but it will definitely open your mind to other possibilities and that my friend might just change your life!
Read more
One person found this helpful
Report abuse

AmethystStars
4.0 out of 5 stars Everything That Remains
Reviewed in the United Kingdom on 19 September 2019
Verified Purchase
I've been exploring minimalism lately. I watched the documentary and was fascinated by living with less. This book felt I've lived a decade and come to know Joshua and Ryan. It's a different pace. It slowed me down and pulled me through a different time into the ocean, passed sunken ships and up over snowy peaks. It has a timeless feel like a black and white movie. I was moved.
Read more
One person found this helpful
Report abuse

Lyn
5.0 out of 5 stars Thoughtful and fascinating
Reviewed in the United Kingdom on 24 April 2018
Verified Purchase
I really like the Minimalists- their podcasts and films make them seem like genuine and thoughtful people who have arrived at their own view of life after getting to the very top of the commercial world and then walking away. Joshua's horrendous childhood is very upsetting to read but it helps you understand the way he lives today. It's also funny and warm.
Read more
3 people found this helpful
Report abuse
See all reviews
click to open popover
Unlimited FREE fast delivery, video streaming & more
Prime members enjoy unlimited free, fast delivery on eligible items, video streaming, ad-free music, exclusive access to deals & more.
> Get started
Back to top
Get to Know Us
Connect with Us
Make Money with Us
Let Us Help You
EnglishChoose a language for shopping.
© 1996-2021, Amazon.com, Inc. or its affiliates