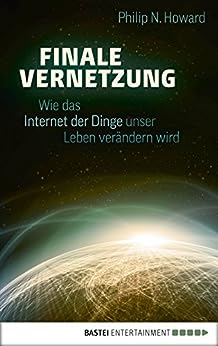 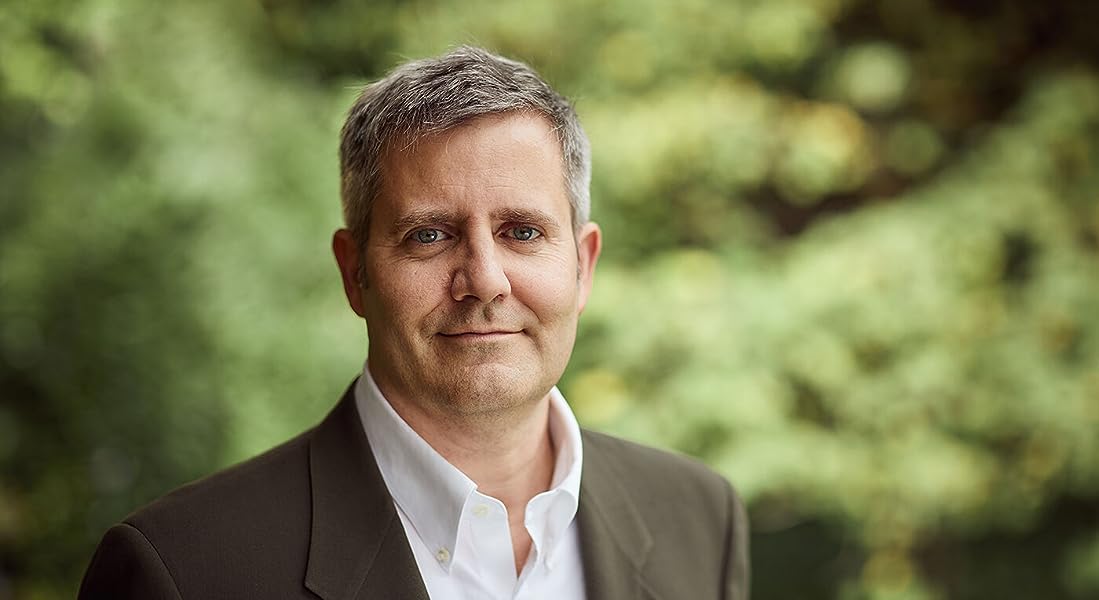 Phil Howard is a Professor at Oxford University and Director of the Programme on Democracy and Technology. He writes about information politics and international affairs, and is the author of ten books, including The Managed Citizen, Pax Technica, and Computational Propaganda. He has won multiple book awards, and his research and commentary writing have been featured in the New York Times, Washington Post, and many international media outlets. He was named a “Global Thinker” by Foreign Policy magazine, and the National Democratic Institute awarded him their “Democracy Prize” for pioneering the social science of fake news. He has testified before the US Senate, UK House of Parliament, and European Commission on the causes and consequences of fake news and misinformation. His latest book is Lie Machines: How to Save Democracy from Troll Armies, Deceitful Robots, Junk News Operations, and Political Operatives. He blogs at www.philhoward.org and tweets from @pnhoward.