<![endif]--> Skip to main content
The Flight of the Arconaut and over 2 million other books are available for Amazon Kindle . Learn more
Share <Embed> 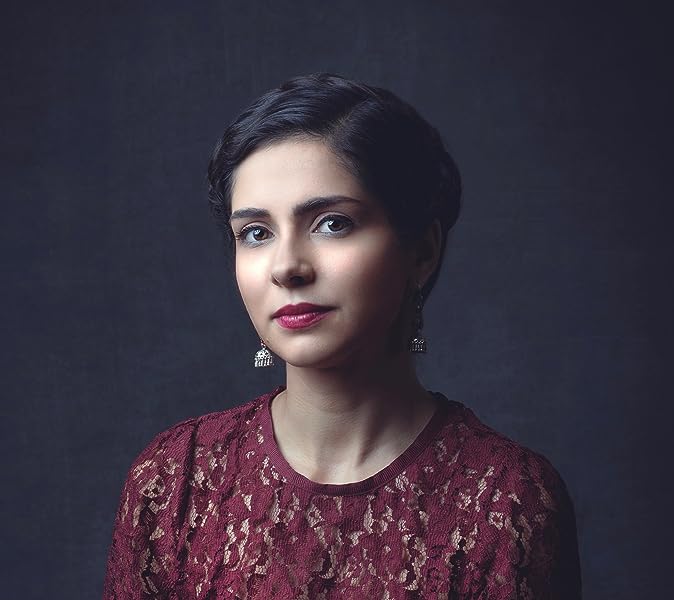 The Flight of the Arconaut Paperback – 13 January 2020

Sophia Khan was born in 1985 in Islamabad. She has an MFA in fiction writing from Sarah Lawrence College. Her first novel, Yasmeen, was shortlisted for the Shakti Bhatt First Book Prize and the Karachi Literature Festival Getz Pharma Fiction Prize. She lives in Islamabad.

Start reading The Flight of the Arconaut on your Kindle in under a minute.

5.0 out of 5 stars
5 out of 5
2 customer ratings
How does Amazon calculate star ratings?
Amazon calculates a product's star ratings based on a machine learned model instead of a raw data average. The model takes into account factors including the age of a rating, whether the ratings are from verified purchasers and factors that establish reviewer trustworthiness.

Navneet singh
5.0 out of 5 stars Good content
Reviewed in India on 4 July 2020
Its a good book to read and would like to recommend to others.
Read more
Helpful
Comment Report abuse
See all reviews from India
Unlimited FREE fast delivery, video streaming & more
Prime members enjoy unlimited free, fast delivery on eligible items, video streaming, ad-free music, exclusive access to deals & more.
> Get started
Back to top
Get to Know Us
Connect with Us
Make Money with Us
Let Us Help You
EnglishChoose a language for shopping.
© 1996-2020, Amazon.com, Inc. or its affiliates