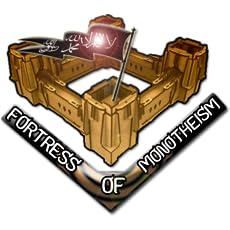 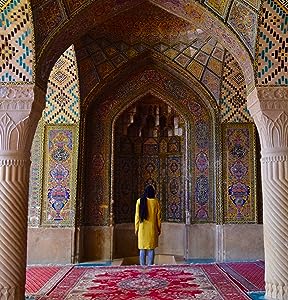 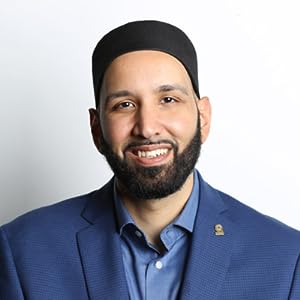 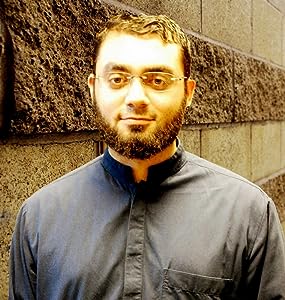 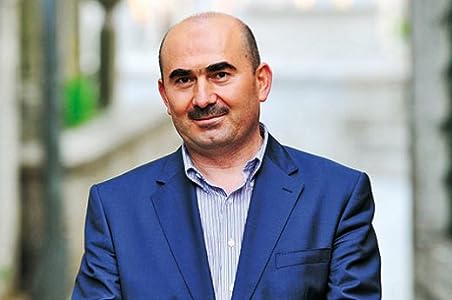 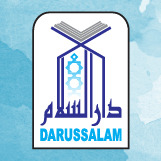 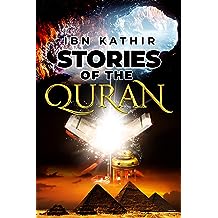 Stories of the Quran 2 May, 2014
by Ibn Kathir , Project Ali
( 33 )
₹ 358.00
The book Stories of the Quran is based on the key stories of the Quran as recorded by Ismail ibn al-Kathir in his widely respected and popular commentary generally known as the Tafsir Ibn Kathir. Written in clear, simple language, this compilation from Ibn Kathir’s authentic narration contains 19 of these captivating stories in an abridged version that will hold your interest from beginning to end.

These stories are excellent for both adults and children. By increasing your appreciation for the verses they represent, they will help you to understand and recognize the wisdom and benevolence behind Allah's messages to mankind as revealed in the Holy Quran.

Below are some short summaries of these wise and inspiring stories and the lessons they cover.

The story of Habil and Qabil

The story of Harut and Marut

The story of the Heifer

The story of Prophet Moses and Al-Khidr

The story of Qarun (Korah)

The story of Bilqis (Queen of Sheba)

The story of Saba

The story of Uzair

The story of Dhul-Qarnain

The story of Gog and Magog

The story of the people of the cave

The believer and the disbeliever

The story of the people of the garden

The story of the Sabbath-breakers

The story of the people of the ditch

Barsisa the worshipper (the renegade)

The story of the owners of the elephant
Read more
Other Formats: Kindle Edition , Paperback
inclusive of all taxes 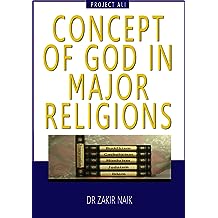 Concept Of God In Major Religions 26 Apr, 2014
by Dr Zakir Naik
( 29 )
₹ 71.00
There has always been a question in the minds of people about the existence of God. All major religions have believed in one god or another. Thus, believing in a supreme being that is omnipotent and omniscience is essential to the existence of mankind. This full-colored book tackles the issue of existence of God from a different perspective including starting off with how different people view God. It first categorizes the belief of the major religions into 5 types of religions. Then, it describes the concept of God for world’s several major religions including Hinduism, Sikhism, Judaism, and others. The book ends with a detailed analysis of concept of God in Islam and how it perfects the concept of God.
Read more
Other Formats: Paperback
inclusive of all taxes 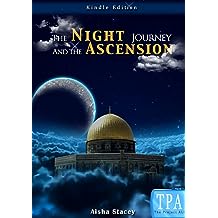 The Night Journey and the Ascension 24 May, 2014
by Aisha Stacey , Aisha Stacey
₹ 68.00
The setting of the start of the journey, and some details about the Prophet Muhammad’s early life, may the mercy and blessings of God be upon him.
Read more
inclusive of all taxes 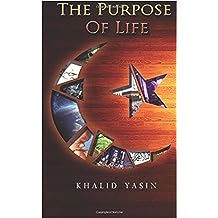 The Purpose Of Life 5 May, 2014
by Khalid Yasin
( 7 )
₹ 71.00
What Is The Purpose of Life? Why are we here and where are we going? Shaykh Khalid Yasin expounds upon the creation of the universe and this amazing world we live in - and how it came to be. With his logical style of argument, the Shaykh answers these questions with much wisdom and with a comprehensive answer to this age old question.
Read more
inclusive of all taxes 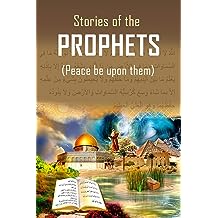 The stories of the prophets and all the events in their lives have been supported by the Qur'anic Verses and the Sunnah (traditions) of the Prophet (Peace Be Upon Him). In this edition of the book, we have added many Quranic verses in Arabic. The Quran tells us about many of Allah's prophets. Prophet Adam is mentioned in six suras of the Quran. Allah taught Adam many things so that Adam had more knowledge than the angels. There was one Jinn, called Iblis, the Devil. Iblis tried to compare himself to Adam. He believed that he was more honorable than Adam. Therefore he abstained from prostrating even though Allah had commanded him to do so. Adam was surprised by this creature, Iblis who abhorred him without even knowing him and who imagined himself better than Adam without having proved that he was worthier. Allah gives His commissioned creatures' absolute freedom even to the extent that they can refuse His commands. Allah grants them the freedom of denial, disobedience, and even disagreement with Him. His kingdom will not diminish if the disbelievers do not believe in Him nor will it be extended if many people believe in Him. 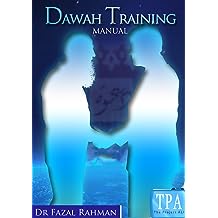 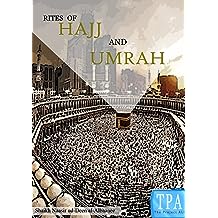 Rites of Hajj and Umrah 3 Aug, 2014
by Shaikh Naasir ud-Deen al-Albaanee
( 2 )
₹ 68.00
These are some pieces of advice and useful points which I offer to our brothers about to make Hajj.
Read more
inclusive of all taxes 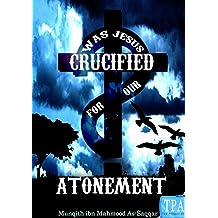 WAS JESUS CRUCIFIED FOR OUR ATONEMENT? 23 May, 2014
by Munqith ibn Mahmood As-Saqqar
₹ 68.00
How did the Quran Narrated the stories of the messengers and prophets from Adam to Muhammad, and the Quran had explained in detail the story of Jesus peace up on them.
Read more
inclusive of all taxes 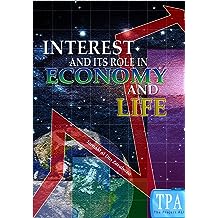 Interest and Its Role in Economy and Life 12 May, 2014
by Jamaal al-Din Zarabozo
₹ 71.00
Interest is defined in the Oxford English Dictionary as, “Money paid for the use of money lent (the principal), or for forbearance of a debt, according to a fixed ratio.”
Actually, individuals and the world as a whole probably know too well the burden of interest, such that no one truly needs the above definition. Interest is something that is known to anyone living in a capitalist country. It has become so completely institutionalized and accepted in modern economies that it is almost impossible to conceive that there are some who completely oppose it and refuse any transactions that involve interest. But there are devout Muslims who refuse to deal in interest.
The actual reason why such Muslims do not deal with interest is that interest has been forbidden by the Islamic religion, as shall be detailed shortly.