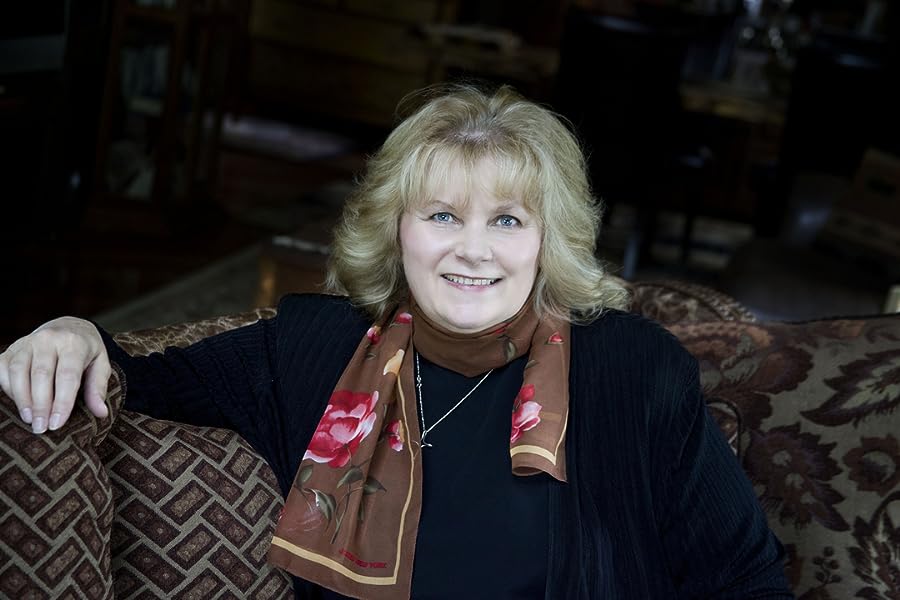 by Carrie Stuart Parks (Author)
4.6 out of 5 stars 92 ratings
See all formats and editions
Sorry, there was a problem loading this page. Try again.
10 Days Replacement Only
Read more Read less
Previous page
Next page

Start reading Fragments of Fear on your Kindle in under a minute.

4.6 out of 5 stars
4.6 out of 5
92 global ratings
How are ratings calculated?
To calculate the overall star rating and percentage breakdown by star, we don’t use a simple average. Instead, our system considers things like how recent a review is and if the reviewer bought the item on Amazon. It also analyses reviews to verify trustworthiness.
Top reviews

Jaime ...Amazon Customer
5.0 out of 5 stars Can’t put this book down. Love this author’s style.
Reviewed in Canada on 11 November 2019
Verified Purchase
Love this book! Plan on purchasing others by the same author who is new to me. Well written, fast passed plot with lots of twists and turns. Love the intermittent humor throughout.
Read more
Report abuse

Amazon Customer
5.0 out of 5 stars Thoroughly enjoyable!
Reviewed in Canada on 20 February 2020
Verified Purchase
Couldn't put this book down.
Very well written, funny, serious, romantic and an excellent murder mystery.
Would recommend to everyone.

lighthouse88
5.0 out of 5 stars Very exciting read!
Reviewed in the United States on 20 August 2019
Verified Purchase
Want to read a very captivating and thrilling book? Look no further! Carrie has once again entertained and captivated my attention with a tale that is just outstanding! I started the novel one evening rather late and hated to wait till the next day to finish it, but alas I had to. So, when I picked it up the following day, I just kept turning pages until the very end. It was an unbelievable tale about a woman who doesn’t want to be called by her real name but by Tavish, which is a part of her last name.
Tavish is a brilliant woman who owns a company, is an heiress when she turns 30, and an artist. She views herself different from what is reality, and all she wants is to be loved. What changes her whole life is that she loses her fiancée and inherits a dog she at first loathes. But life is about to rush her headlong into trouble and running for her life.
Tavish meets an FBI agent named Stewart though he doesn’t reveal that part of his life to her at first. Tavish and her mother don’t get along at all but wait to read what happens between these two characters! There is romance, danger, mystery, faith, adventure and more awaiting you in the pages of Fragments of Fear. When you’re done, don’t be surprised if you are wanting to read another of Carrie’s books!
Don’t hold your breath when reading this exciting and surprising tale!

Art Brammer
4.0 out of 5 stars fun, clean suspense
Reviewed in the United States on 5 August 2019
Verified Purchase
Tavish's life comes tumbling down with the suicide of her fiance. Insecure and anxious, her life takes a mysterious turn when the pound calls to tell her to pick up her dog. But Tavish doesn't own a dog. Soon Tavish is drawn into a web of suspicion and murder in which she must solve the mystery or be blamed for it.

This is the sixth book by Carrie I've read. As usual, the mix of humor and suspense is great. The characters are likable. The surprise ending has some unique twists. This book is slightly Christian and I find the conversion experience in it far from convincing. I never like to see a Christian and an unbeliever fall in love, and you find this in this book. I feel like the characters fall in love without knowing much about each other. Yet it's still a fun, clean read, full of suspense. I enjoyed reading it, but did prefer her Gwen Marcey series.
Read more
7 people found this helpful
Report abuse

Rebecca Maney
4.0 out of 5 stars Dizzying Details, but Lots of Fun to Read!
Reviewed in the United States on 5 August 2019
Verified Purchase
3.5 stars

"Am I trying to connect something that isn't connected? What am I missing?"

Evelyn "Tavish" McTavish's life has turned into a nightmare of missed connections; first it's her dead fiance, next it's a dog that doesn't even belong to her, then there is the matter of a client who wasn't completely forthcoming, and to top it all off . . . someone has just tried to kill her. Tavish's life goals are so simple; become a successful artist and live happily ever after, but even that is in jeopardy before a handsome art critic turns out to be someone else entirely. However, a gazillion questions remain; what about her mother, and the stolen paintings, that were recovered somewhat easily? And . . . . and . . . . . . the list goes on and on until Tavish is convinced that she is going to lose her mind, if she doesn't lose her life in the process. Going on the run seems the only logical thing to do.

This book will remind readers of a giant jigsaw puzzle with lots of missing pieces, merely hiding in plain sight. It's complicated, maybe a bit rushed from a relational perspective, but chocked full of intrigue; providing fans with a lot to cheer about when Tavish's fragments of fear are finally allowed to rest in the positive, not negative, space.
Read more
5 people found this helpful
Report abuse
See all reviews
Back to top
Get to Know Us
Connect with Us
Make Money with Us
Let Us Help You
EnglishChoose a language for shopping.
© 1996-2021, Amazon.com, Inc. or its affiliates