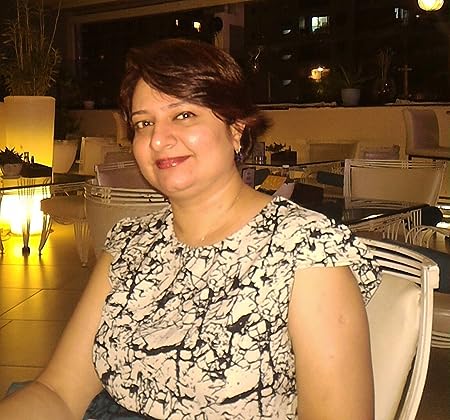 I would rather call myself an explorer than an author, writing just happened. It all started as a need, need to travel alone from Pune (where I was studying) to my village during every vacation. As I progressed in my education, I also progressed to travelling to Mumbai on my own. These journeys introduced me to a different side of myself. In most of these journeys, I would sit alone, gaze outside the window with nothing particular on my mind and would discover a hidden side of me. With nobody watching me and no need to talk to anyone, I struck a conversation with myself. It was the most liberating feeling in the world. As I discovered the joy in travelling, my hunger for more travelling increased.

Traveling led to writing down my experiences on my blog and as reviews of various places. One thing led to another and here I am with my first published work. I hope you enjoy reading it as much as I enjoyed writing it. Don't forget to post your reviews on Amazon if you like it. 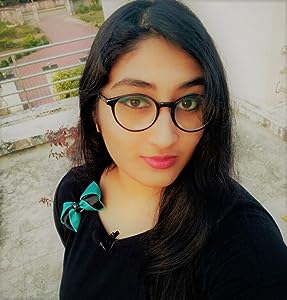 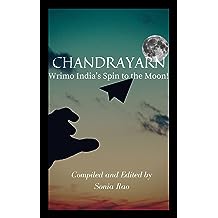 In Feb 2021, an opportunity arrived for the Wrimo India Anthology to be sent to the Moon (and *loud screaming* to be read by future travellers to the Moon) which was grabbed whole-heartedly by the wrimos (wrimos are writers who write or have written a novel during NaNoWriMo).

The idea cropped up very close to the deadline but we wrimos are used to it. And being writers, we always have a story or two lying around which we can brush up and send off to the writing party. Of course, some wrote a new short story/flash fiction/poem in the 24-hour deadline.

This anthology is also path-breaking since it is the first multi-lingual anthology by Wrimo India (do check out the pieces written in Hindi and Marathi).

We ended up with 28 gorgeous pieces of writing which we are sharing with you in this book. There's romance, crime, horror, literary fiction, women's fiction, poetry, flash fiction...in fact, literally a banquet for you to quench your reading thirst. 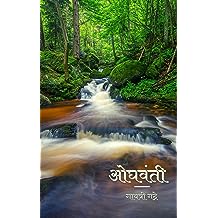 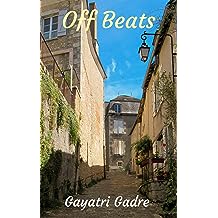 Off Beats: Unique travel destinations 23 Jul, 2017
by Gayatri Gadre, Shubhreet Kaur, Kedar Gadre, Yogesh Pandit, Nikhil Walvekar
( 7 )
₹ 118.00
Join me on a journey to 26 unique destinations across 6 countries - England, Scotland, France, Netherlands, India & Malaysia. With each of these trips, I evolved as an individual; I brought back something with me (no… not souvenirs but new perspectives). It was like reaching out to a plate in front of me. Every bite I took out of that plate brought a new taste full of surprises to me, sometimes it was bittersweet and sometimes it was tangy, but each of them was equally tasty and satisfying. Some of those trips revealed unknown strengths and weaknesses in me while some of them helped me face my fears and overcome those.

Travelling has let me live multiple lives in just one life. When I visited Anne Frank museum I was a Jew girl hiding from the Nazis, while visiting Jane Austen centre I was living the life of a girl from Georgian England and while wandering in Dark caves I became an ecologist. How else could I have lived so many lives without being reborn?

So here is a piece of my travel experiences, just for you.