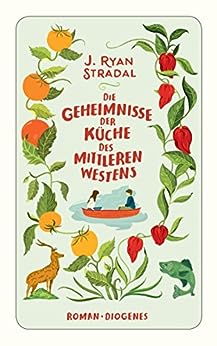 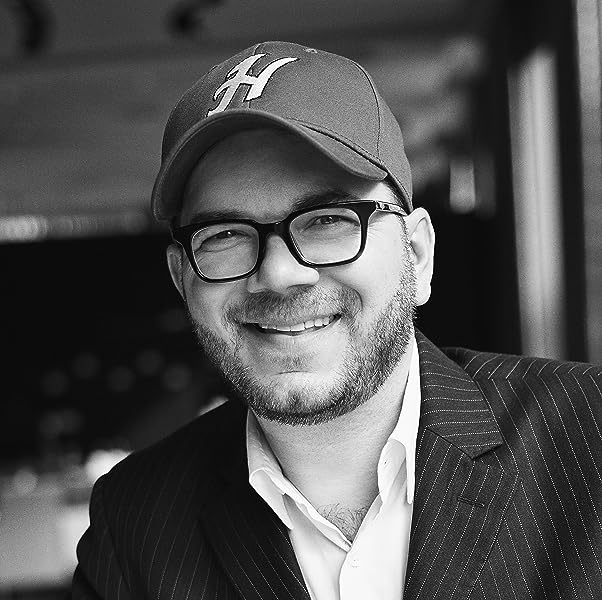 3.3 out of 5 stars
3.3 out of 5
3 global ratings
How are ratings calculated?
To calculate the overall star rating and percentage breakdown by star, we don’t use a simple average. Instead, our system considers things like how recent a review is and if the reviewer bought the item on Amazon. It also analyses reviews to verify trustworthiness.
Top reviews

Born and raised in Minnesota, J. Ryan Stradal now lives in California, where he is an advisory board member at 826LA and co-producer &amp; host of the literary/culinary series Hot Dish.

His second novel, THE LAGER QUEEN OF MINNESOTA, was published by Viking / Pamela Dorman Books in July 2019. Receiving starred reviews from Kirkus, Booklist, and BookPage, it became a national bestseller its first week of release, and in 2020, won the WILLA Literary Award in Contemporary Fiction. LAGER QUEEN was named one of the best books of 2019 by USA Today and NPR, among other places, and its rights have been optioned for television.