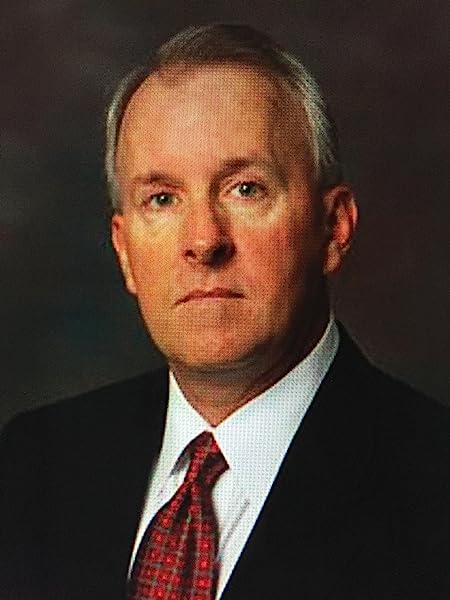 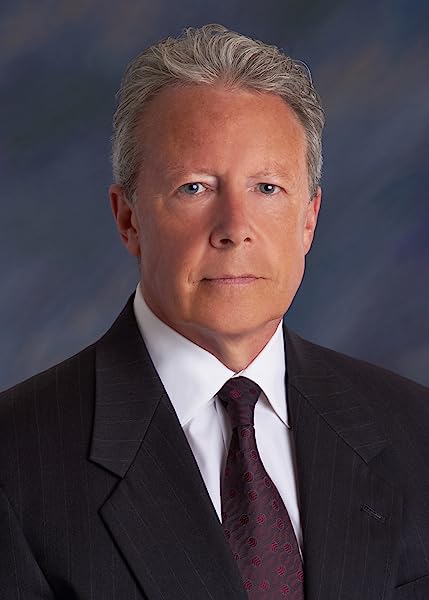 Get the Truth: Former CIA Officers Teach You How to Persuade Anyone to Tell All Audio CD – Unabridged, 24 March 2015

Getting someone to tell the truth is an essential skill that very few people possess. In the boardroom, classroom, or our own homes, every day we interact with others and try to get the truth from them.

People are often untruthful out of fear of negative consequences associated with divulging information. But if a person is made to forget the long-term outcomes, he or she can be influenced to disclose sensitive information that's being withheld. The aim is to encourage the person to remain in short-term thinking mode, shifting focus away from the long-term ramifications of telling the truth.

As former CIA agents and bestselling authors of Spy the Lie, Philip Houston, Mike Floyd, and Susan Carnicero are among the world's best at recognizing deceptive behavior and eliciting the truth from even the most accomplished liars. Get the Truth is a step-by-step guide that empowers readers to elicit the truth from others. It also chronicles the fascinating story of how the authors used a methodology Houston developed to elicit the truth in the counterterrorism and criminal investigation realms, and how these techniques can be applied to our daily lives. Using thrilling anecdotes from their careers in counterintelligence, and with easy-to-follow instructions, the authors provide a foolproof means of getting absolutely anybody to give an honest answer.

Get the Truth is the easy and effective way to learn how to get the truth every time.

PHILIP HOUSTON's twenty-five-year career with the CIA included thousands of interviews and interrogations for the CIA and other federal agencies, both as an investigator and as a polygraph examiner. He, along with former CIA agents MIKE FLOYD and SUSAN CARNICERO, founded Qverity, a provider of behavioral analysis and screening services for private- and public-sector clients worldwide. Houston is also the author of Spy the Lie.

Fred Berman is a five-time winner of the AudioFile Earphone Award for Audiobook Narration and the recipient of the 2013 Audie Award for narration in Spy the Lie. He has read a number of audiobooks for young listeners, including Judy Blume's Soupy Saturdays with The Pain & The Great One and Andrew Clements's The Last Holiday Concert. He has also narrated the audiobooks for Robert Kirkman's popular series, The Walking Dead.

4.6 out of 5 stars
4.6 out of 5
387 global ratings
How are ratings calculated?
To calculate the overall star rating and percentage breakdown by star, we don’t use a simple average. Instead, our system considers things like how recent a review is and if the reviewer bought the item on Amazon. It also analyses reviews to verify trustworthiness.
Top reviews

Octaped
3.0 out of 5 stars Empirical orientation
Reviewed in India on 29 June 2015
Verified Purchase
Condensed from years of Field work; scientific rigor (controlled experiments) not possible in their work; different priorities. Their doctrine of elicitation runs counter to the perceptions of interrogations, and portrayals in Fiction/Movies.
Read more
One person found this helpful
Helpful
Report abuse

Sush
2.0 out of 5 stars Not very practical
Reviewed in India on 30 November 2017
Verified Purchase
Good only if you go through it more than 5 -6 times
Read more
Helpful
Report abuse
See all reviews

All of this coincides with my experience and that of my father (a successful counter-terrorist). The book declares that it is not a position paper on the CIA’s so-called “advanced interrogation techniques”. Nevertheless, it is an overdue counterweight to the US’s unfortunate reputation for brutality.
Read more
7 people found this helpful
Report abuse

info@hsmtraining.com
1.0 out of 5 stars Waste of money.
Reviewed in the United Kingdom on 20 November 2016
Verified Purchase
This is a really disappointing book. It is comprised of anecdotes...about 150 pages worth, then a commentary and a few other appendices as fillers. The authors may have had very successful and impressive careers but there is so little of substance in the book and it is worthless to anyone wanting to learn. For example: a whole chapter is devoted to an imaginary interview with OJ Simpson...de facto this chapter is nothing more than fiction. I guess it is included because the authors had nothing to say! Which in my humble opinion sums up the book.
Read more
10 people found this helpful
Report abuse

Chrissy
5.0 out of 5 stars Just what I was looking for
Reviewed in the United Kingdom on 15 November 2020
Verified Purchase
This was so interesting, methodical, well-explained and you see it in action. I loved how the authors broke it down to each stage of getting the truth. I'm just 20% through and I learned more than any other books I've seen on this where I've only seen authors usually talk in general terms about being nice and empathising. This book is well worth every penny.
Read more
Report abuse