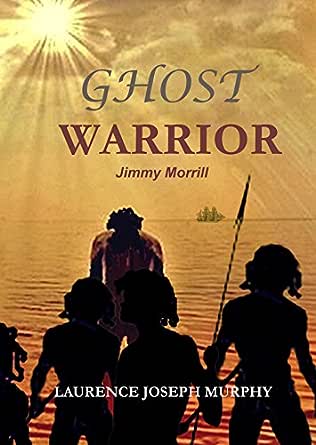 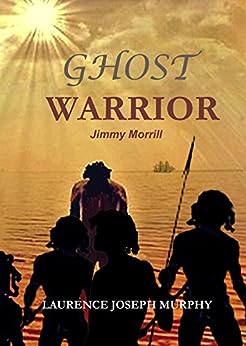 The barque Peruvian was lost in a gale off the east coast of Australia in February 1846. When it was found wrecked on the Great Barrier Reef several months later there was evidence that some of the passengers and crew may have constructed a raft and abandoned ship. Nothing further was heard, however, and it was assumed all on board had perished. Seventeen years later a man claiming to be a sailor from the Peruvian made contact with shepherds at an outstation on the Burdekin River south of Cleveland Bay in North Queensland. The man was Jimmy Morrill.

Laurence Joseph Murphy was born in Scotland, the eldest of six boys, to Irish and Scottish parents. The family arrived in Adelaide, South Australia in 1960 as ten pound tourists. (Assisted immigration). He met his future wife Anne, while on a surveying expedition to North Queensland with the Australian Army and they were married in 1969. They moved to Anne's hometown of Cairns, Queensland in 1972, and thus began a lifelong interest in the history of the north of the continent. Their six children have moved on to greener pastures and they now live in retirement with a dog, various native animals, including possums, kangaroos and a tribe of rock wallabies, on a rural property south of Townsville, Queensland. His home, built on a hilltop on 100 acres of land, has views over to Cleveland Bay and Mount Elliot, both of which figure largely in the story of Jimmy Morrill.