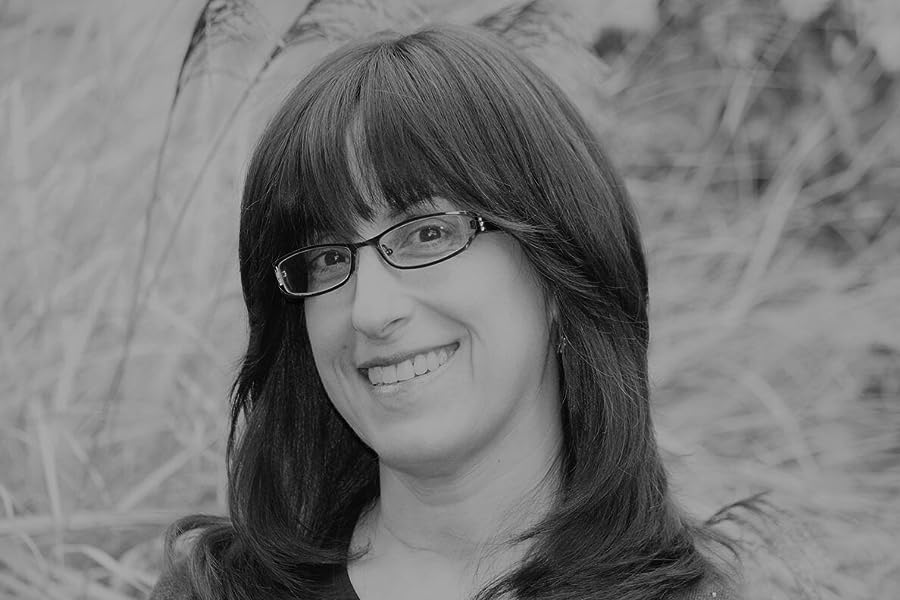 by Andria Warmflash Rosenbaum (Author)
3.0 out of 5 stars 2 ratings
See all formats and editions
Sorry, there was a problem loading this page. Try again.
10 Days Replacement Only

An eager spectator happily becomes an enthusiastic participant in a New York City parade. On a bright Sunday, rosy-cheeked and pigtailed Meg and her parents cross the George Washington Bridge from New Jersey to New York to attend the Celebrate Israel Parade. Meg does not want to just stand by and watch; instead she wonders if she can be of assistance to any of the performers. She then imagines herself walking with the mayor, floating above the crowds and tossing out samples of Israeli food, dancing, and carrying an Israeli flag. Aliyah-niks invite her for a visit to Israel as she continues on her way performing 'Hatikvah, ' Israel's national anthem, on bagpipes - possibly a musical first. Best of all, she is crowned Grand Marshal. Dreams over and back at home, Meg falls happily asleep while her mother discovers a 'shiny, gold CROWN!' that will make readers wonder whether Meg wasn't imagining everything after all. Rosenbaum's rhyming couplets establish a light and festive mood, while Lyles' digitally enhanced collage art presents cheerful scenes of Fifth Avenue and parade participants. Readers in search of an upbeat slice of New York City life will find it here. (glossary, author's note) (Picture book. 4-7) -- Kirkus Reviews

Using rhyming couplets, Rosenbaum introduces readers to the annual Celebrate Israel Parade, held every spring in New York City. Meg and her family drive in from the suburbs and watch from the sidelines, until the wind magically sweeps Meg up high, giving her a chance to participate in all the day's events. She marches with the mayor, floats with the balloons, folk dances with the ladies, carries an Israeli flag, and leads a Yemenite band. Finally, she is crowned grand marshal and invited back for the following year. Lyles' colorful mixed-media artwork makes good use of collage in recreating New York City's Upper East Side. And while his style is reminiscent of greeting card art, the rich color palette is pleasing and conveys all the story details. Appended with additional information about the parade, this should make a useful addition to Judaica collections, especially those near New York City. -- Booklist Online

Who doesn't love a parade? The excitement, the colors, the sounds? Little Meg Goldberg and her parents are no exception. One Sunday they drive over the bridge into the city to attend the Israel Parade. Although 'timid and small, ' Meg is swept up by the wind 'as her dreams held her high.' It is here that this lovely story enters the realm of magical realism. In her imagination, Meg inserts herself into every part of the parade - from walking with the mayor to folk dancing, from leading a band as Majorette Meg to humming 'Hatikvah' while strutting on stilts. She's named Grand Marshall - gold crown and all - at the parade's end. Back home at the end of the day, Meg 'remembered the fun, of the things she'd imagined she'd done.' The story concludes with a tired Mrs. Goldberg finally sitting down after the hectic day, only to find herself atop 'a shiny, gold CROWN!' The reader is left to happily wonder if Meg's perceptions of this important annual event may hold more than a bit of truth. The illustrations by Christopher Lyles are a captivating blend of collage, pencil and crayon. Single and double page spreads bring the reader to the street level of the parade with a wide range of New Yorkers in attendance. The art synthesizes perfectly with the real and imagined. You don't have to be a New Yorker to enjoy Meg Goldberg on Parade. -- AJL Reviews

Andria Warmflash Rosenbaum has an MA from Bank Street College of Education, and lives in Fair Lawn, New Jersey, with her husband and kids. Her previous children's books include A Grandma Like Yours/A Grandpa Like Yours.

Christopher Lyles spends much of his time working in a variety of media. He has contributed to children's publications, greeting cards, editorial illustrations, and gallery installations. Chris lives in the small town of Simsbury, Connecticut with his wife and their dog Riley. He loves to hike, travel, and teach art to children. His illustrations have been recognized by The Society of Illustrators in Los Angeles and American Illustration.
Start reading Meg Goldberg on Parade (Israel) on your Kindle in under a minute.

3.0 out of 5 stars
3 out of 5
2 global ratings
How are ratings calculated?
To calculate the overall star rating and percentage breakdown by star, we don’t use a simple average. Instead, our system considers things like how recent a review is and if the reviewer bought the item on Amazon. It also analyses reviews to verify trustworthiness.
Top reviews

C. Moser
1.0 out of 5 stars What?
Reviewed in the United States on 24 July 2015
Verified Purchase
Can't understand the purpose of this book? It is difficult to find either reality or fantasy in the story. There is a happy feel to it but no substance.
Read more
Report abuse
See all reviews
Back to top
Get to Know Us
Connect with Us
Make Money with Us
Let Us Help You
EnglishChoose a language for shopping.
© 1996-2021, Amazon.com, Inc. or its affiliates