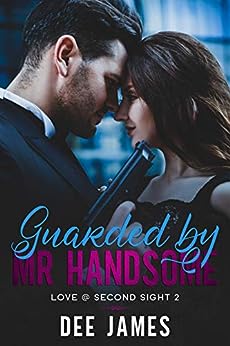 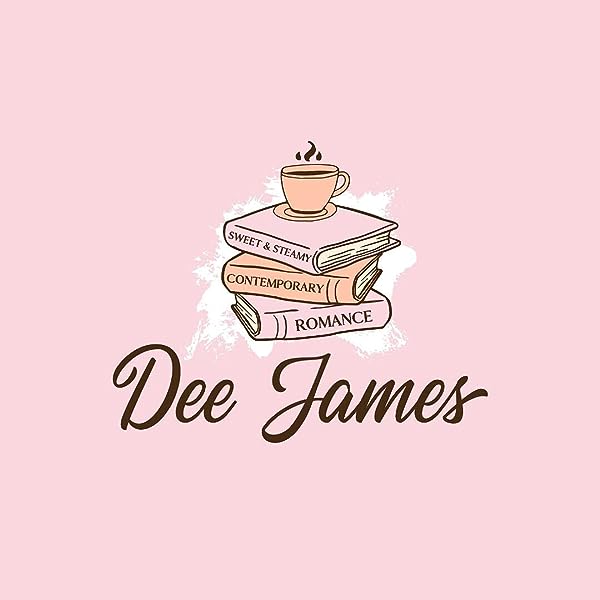 4.0 out of 5 stars
4 out of 5
26 global ratings
How are ratings calculated?
To calculate the overall star rating and percentage breakdown by star, we don’t use a simple average. Instead, our system considers things like how recent a review is and if the reviewer bought the item on Amazon. It also analyses reviews to verify trustworthiness.
Top reviews

Richa
4.0 out of 5 stars High quality writing, easy read with flow
Reviewed in India on 7 December 2019
Verified Purchase
It's so refreshing and rewarding to read a perfectly well-written book. You just know that yhe author respects language and the readers' time. I read the book in one sitting and quite enjoyed it. Given that romance is not my go-to genres, it speaks much of the high quality writing when the book could grip me enough to sway from my typical reading list. If you like romances and want a feel good read to give you refuge from life's upheavels and daily problems, i highly recommend this book. Kudos to the author.
Read more
6 people found this helpful
Helpful
Report abuse

Sneha Prakash
4.0 out of 5 stars Unputdownable book
Reviewed in India on 15 December 2019
Verified Purchase
Love is the only thing which keep us same in any condition.
This is love story of Natasha and Arjun. Natasha fell in love with Arjun in her adolescent days but Arjun being her brother's friend and mature one reject her . When they met after few years in tensed circumstances they found their feelings are not only still intact, if something it even became stronger then before .
How they dealt with feeling all the while danger lurking in background is this story is all about.
This is an unputdownable book and will keep you glued till end .
The story and narration is perfect and fast paced. There is not a dull moment in the book.
The author is obviously a master of romance.
The one thing I liked most is relationship between girl characters. They stand with each other through thick and thin.
Read more
2 people found this helpful
Helpful
Report abuse

tulika dubey
4.0 out of 5 stars Delicious
Reviewed in India on 21 December 2019
Verified Purchase
Very Delicious Read. An easy breeze on a relaxed Sunday morning kind of read. Feisty heroine and sexy hero - fighting the love that refuses to douse itself.
Read more
One person found this helpful
Helpful
Report abuse

Kavita R
4.0 out of 5 stars Romance with a dash of thrill!!
Reviewed in India on 30 September 2019
'Guarded by Mr Handsome, has quite a few elements of a good romance, the protagonists with a past, being brought together by circumstances, attraction, misunderstanding, friendship, camraderie, trust and love......

A very easy flowing romantic story with a dash of thrill and intrigue. Has a simple plot with good narration and a steady pace.

PREET THAKUR
4.0 out of 5 stars Nice read (Kindle Edition)
Reviewed in India on 26 March 2021
Story is about Natasha & Arjun:
Natasha Rai is a political heiress, has her own boutique and is a well-known name in the fashion world.
Arjun Warrier has literally come up from the trash and now runs a security firm after an injury cut his army career short.

Natasha first met Arjun when she was merely fourteen and it had taken her just a few weeks to fall in love with him. Arjun and Natasha become friends later when he leaves for the Army, they exchange letters for 3 years. It's almost her 18th birthday when Arjun finally comes back from the Army to meet her and his best friend. But seeing her all grown up and excited for him, Arjun rejects her and breaks her heart, having his own reasons.
Now at twenty-five, will he be able to win it back?
Well, you will have to read the book to find all these answers.

After ages, when Natasha is all grown up, with a successful business and well settled in Banglore an unknown threat leaves her devastated and scared. After receiving certain threats, Natasha’s family appoints Arjun to protect her. These two have a history but they decide to keep their differences aside for the time being and try to find the culprit.
Arjun has started his own company of protection and he's personally taking care of Natasha requested by her brother and his best friend Rahul. Seeing him she is happy but more scared to have a feeling for him.
So once the stalker is caught will they finally be together?
or it's just a duty call for Arjun and he will never feel anything for his best friends, little sister?

I also loved the side characters, Tanya and Niel. But it was a bit confusing because at first she was just crushing over him and then in next, she was crying because he went to meet his family for marriage, and he comes back, then they were engaged, it was confusing at first then I just found out that this is the 2nd book, and the first book is all about Tanya and Neil, they have an entire book of their own. That is the first in this series and is called 'Seduced by Mr. Perfect'. When you read that book and then this one, you'd get it.
Read more
One person found this helpful
Helpful
Report abuse

Arti
5.0 out of 5 stars this is even better
Reviewed in India on 26 October 2019
There is romance and there is suspense. There are bodyguards and there are detectives. There is friendship and there is love.
The story has been well woven with the previous book. The best part is that the two stories, the first and second book, are interwoven and move in parallel.
The characters have been beautifully etched and are realistic. The feelings of both the characters has been described. The relationship between the characters has been described well. The easy camaraderie between the girls and that between the men has been reflected beautifully. The brother sister relationship between Natasha and Rohit has been depicted well.
The language is simple and the story is fast paced. What really makes it an unputdownable page turner is the suspense.
I loved the book and am looking forward to the next book in the series.
Read more
2 people found this helpful
Helpful
Report abuse

eswarcareless
4.0 out of 5 stars Cinematic story
Reviewed in India on 10 August 2020
It’s a regular Indian cinematic love story where the girl Natasha Falls in love with Arjun, whereas Arjun leaves to army by considering its not the right moment. After some years with some political drama Arjun is appointed as personal body guard to Natasha by his brother Rahul who is also best friend of Arjun again they both fall in love with some action, chasing, intimate romance in the flow and The end.
Read more
One person found this helpful
Helpful
Report abuse

RuchiS
4.0 out of 5 stars A thrilling romance
Reviewed in India on 11 January 2020
'Guarded by Mr Handsome', is not only a thriller but a second chance romance too. Both Natasha and Arjun have an emotional past and a sizzling present. I loved the characterization of both the protagonists. The narration is fluid, ending with a satisfying HEA. A recommended read for a lazy weekend.
Read more
One person found this helpful
Helpful
Report abuse
See all reviews
Back to top
Get to Know Us
Connect with Us
Make Money with Us
Let Us Help You
EnglishChoose a language for shopping.
© 1996-2021, Amazon.com, Inc. or its affiliates