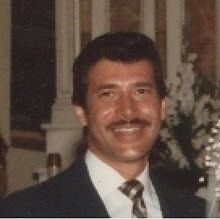 As a scientist and author specializing in technology innovation, H. Peter Alesso has over twenty years research experience at Lawrence Livermore National Laboratory (LLNL). As Engineering Group Leader at LLNL he led a team of physicists, engineers, and computer scientists in innovative applications across a wide range of supercomputers, workstations, and networks. He graduated from the United States Naval Academy with a B.S. and served in the U.S. Navy on nuclear submarines before completing an M.S. and an advanced Nuclear Engineering Degree at M.I.T. He has published several software titles and numerous scientific journal and conference articles, and he is the author/co-author of eighteen books. (Website www.hpeteralesso.com) 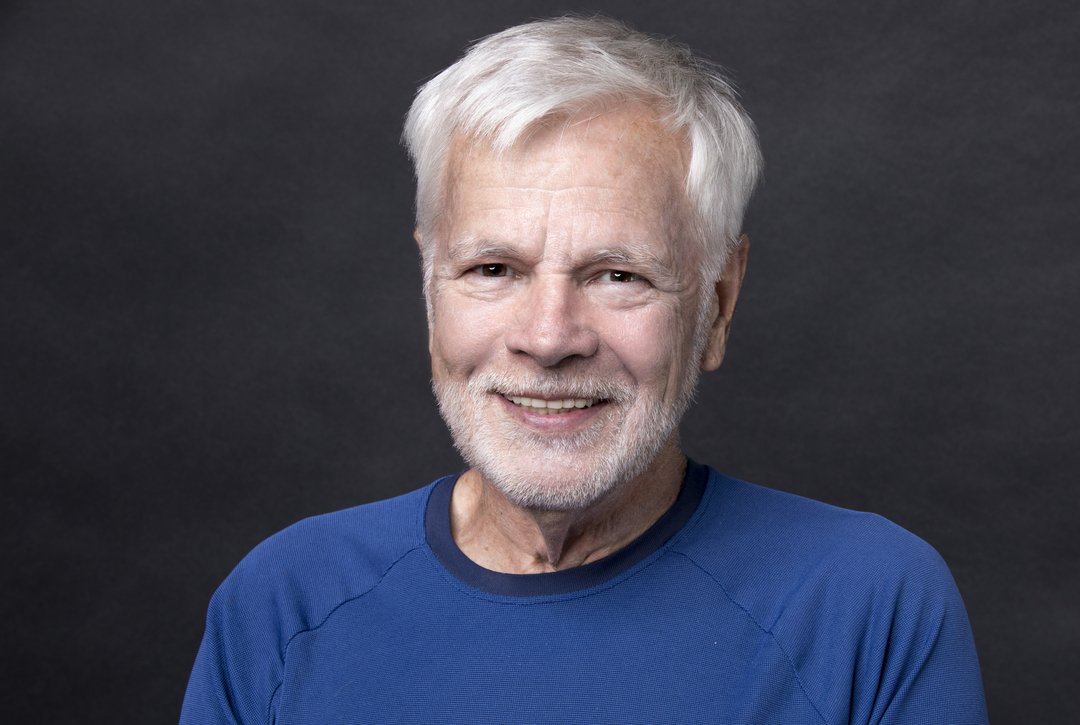 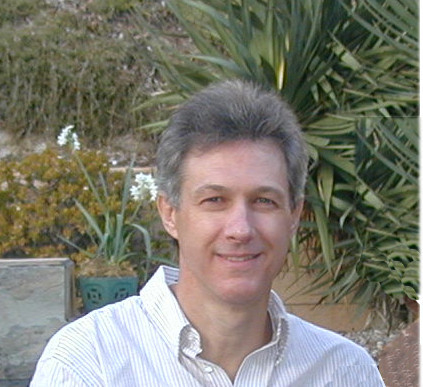 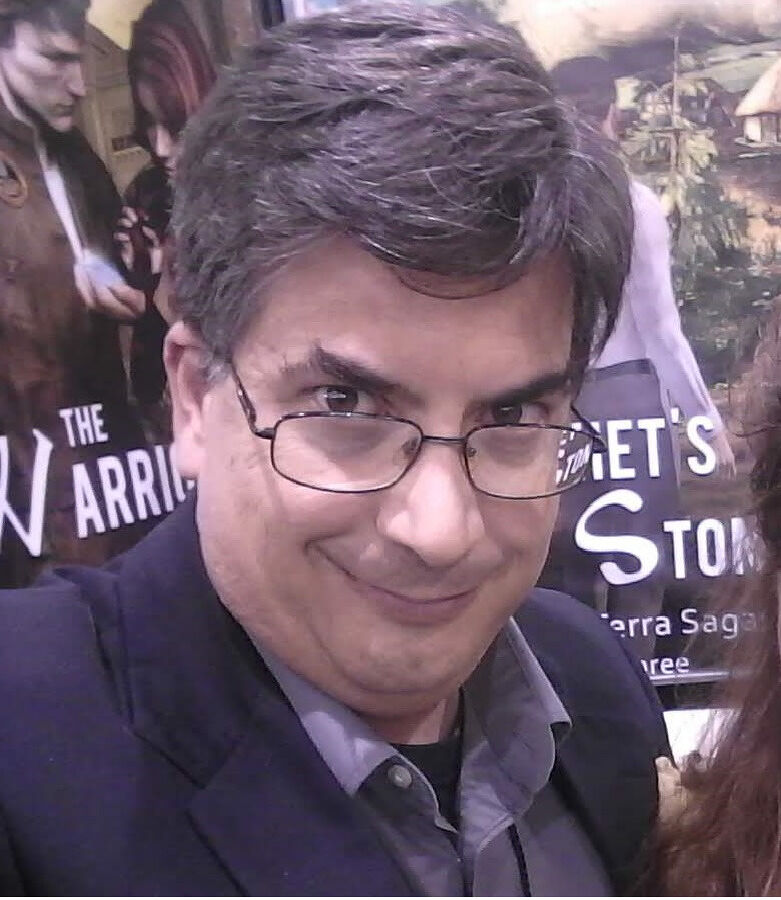 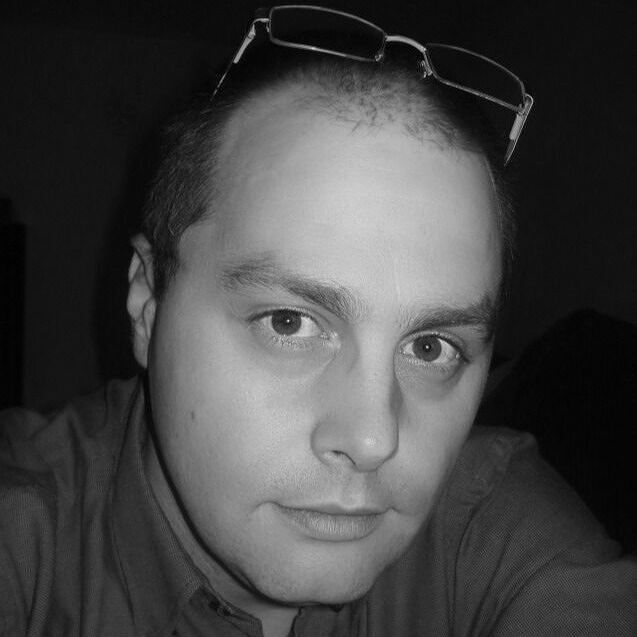 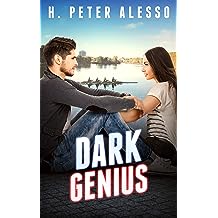 Dark Genius 9 Dec, 2017
by H. Peter Alesso
( 37 )
₹ 373.00
International crime mystery and romance at Harvard
After his troubled past, Lawrence hoped for a fresh start when he met Emma at Harvard. But before they could begin, their world was turned into a lie.
Everything was torn away from them and they were embroiled in computer hacking and murder. Dodging the FBI while hiding from cyber-terrorists, they were forced into the underworld of the darknet. While trying to throw off the ghosts of his haunted past, Lawrence had to run faster and faster to evade the shadowy forces after him.
Could he redeem himself and find the love of his life?
Download this international crime mystery.
Read more
Other Formats: Paperback
inclusive of all taxes 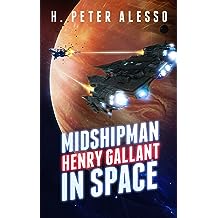 In an era of genetic engineering, Henry Gallant is the only Natural left in the United Planets' fleet.

With the fleet on the verge of annihilation from invading aliens, analyzing the captured computer in Gallant's possession is critical to stopping the invasion. He can expect no help as he navigates through threatening aliens on his way to Mars. His shipmates doubt he is up to the challenge.

But as the last starfighter in Squadron 111, the lives of his shipmates, as well as a good many others, depend on Henry Gallant.

For Fans of Honor Harrington and Horatio Hornblower. 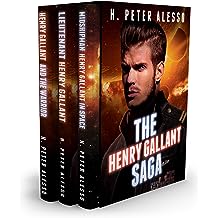 The Henry Gallant Saga Books 1-3 19 Dec, 2019
by H. Peter Alesso
( 67 )
₹ 449.00
As the last starfighter in Squadron 111, only Midshipman Henry Gallant can stop the alien invasion.
With the United Planets fleet on the verge of annihilation, Gallant can expect no help as he passes threatening aliens. With so much uncertainty about the aliens, analyzing the captured equipment in his possession is critical.
The fate of Earth could rest on the abilities of Midshipman Henry Gallant. Unfortunately, it is his abilities that are much in doubt.
In an era of genetic engineering, he is the only Natural left in the fleet. His shipmates have all expressed concern that he will not be up to the challenge.
Only bright and attractive junior officer Kelsey Mitchel has shown any sympathy for him. Now as his navigator on the last starfighter in Squadron 111, her life, as well as a good many others, depend on Henry Gallant.
Follow the career of a young officer in the 22nd Century genetically engineered space navy.
Book 2: 'Lieutenant Henry Gallant'
Book 3: 'Henry Gallant and the Warrior'
For Fans of Honor Harrington and Horatio Hornblower 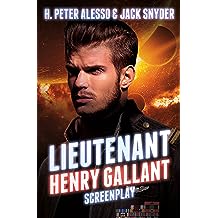 Can a Natural survive in the 22nd Century genetically engineered space navy?

Lieutenant Henry Gallant is the only Natural left in the fleet. In spite of his superiors' concern that he is not up to the challenge, his unique mental abilities are essential to the defense against hostile aliens.

Serving on the first FTL prototype, the Intrepid, to Tau-Ceti, Gallant finds a lost human colony on the planet Elysium. An ancient Artificial Intelligence which had lain dormant on the planet for millennia, comes to life and threatens the colony.

Henry Gallant must pit his naked human mind against the perspicacity of machine intelligence.
Read more
Other Formats: Paperback
inclusive of all taxes 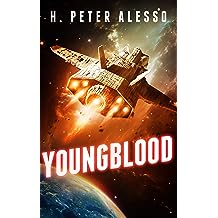 Youngblood 1 Mar, 2019
by H. Peter Alesso
( 54 )
₹ 373.00
Could you survive? ..........In the 22nd Century? ....................After an apocalypse?
Youngblood was a computer whiz. Kira was a kickass huntress. Could they make a difference? Youngblood was an eighteen-year-old when his father placed him in hibernation to await a cure for his disease. But when he woke a century later, he was gasping for breath in a deserted underground bunker.
The post-apocalyptic world he found was divided between the valley settlers who lived a subsistence existence and their mountain dwelling overlords who reaped all the benefits of a 22nd Century lifestyle. Seventeen-year-old orphan, Kira, was a kick-ass huntress who knew how to survive in this environment.
So, when Youngblood was attacked by survivalists and left for dead, she saved him and together they struggled to unite people while searching for the remnants of their past civilization and a cure for his disease. After such global devastation--one thing was certain--only a man from another century could reignite hope.
For Fans of The Postman and The Time Machine.
NOTE: This is a remastered version of Youngblood: A Post-Apocalyptic Thriller 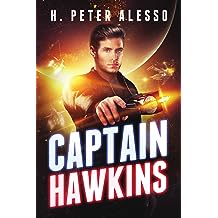 Captain Hawkins (The Jamie Hawkins Saga Book 1) 16 Dec, 2016
by H. Peter Alesso
( 99 )
₹ 373.00
Jamie Hawkins became a swashbuckling space-pirate to fight tyranny. When Jamie Hawkins saved the lives of women and children who were caught in the cross-fire of war, he fell squarely in the cross-hairs of avenging soldiers and was unfairly convicted of treason. Sentenced to life imprisonment at hard labor in an infamous penal colony on a faraway planet, his courage won him the admiration of his fellow convicts. While plotting his escape, an enemy attacked the planet--giving this daring warrior his chance. Together with his fellow prisoners, he launched a bold assault and high-jacked the enemy spaceship. From then on, Captain Jamie Hawkins and the Indefatigable fought against a corrupt government--only to discover a mysterious alien presence behind the war. For Fans of Errol Flynn.
Read more
Other Formats: Paperback
inclusive of all taxes 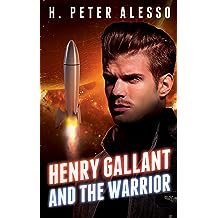 Henry Gallant and the Warrior (The Henry Gallant Saga Book 3) 1 May, 2015
by H. Peter Alesso
( 256 )
₹ 365.00
In the 22th Century, the people of the Solar System have banded together against an alien invasion. Unfortunately, they’re losing—badly.

As the only Natural remaining in the genetically engineered officer corps of the United Planet’s fleet, Henry Gallant has unique mental abilities that have proven essential to the defense against the Titan invaders. Nevertheless his fellow officers lack faith in him, and worse, he has angered prominent men by speaking truth to power.

Despite this, Admiral Collingsworth has given him command of the Warrior, the most advanced stealth warship in the UP arsenal and ordered him to the alien’s main base to spy, intrigue, and disrupt their war capacity.

Gallant’s mission leads to risky battles and painful choices, but no choice is more personal, or intimate, than the choice to face your own death. And for Henry Gallant—a flawed young man, in a hopeless situation, against overwhelming odds—a dreadful decision looms before him.

He has only one saving grace—he is unafraid. 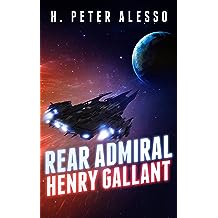 To Humanity’s shock and horror, the Titans launched a surprise attack on the Solar System. They devastated the United Planets Home Fleet.

Henry Gallant’s Task Force 34 is all that stands between the aliens and Earth.

At home, Alaina wanted to start a family. Forcing Gallant to assess if he was a Natural 'superman' or a disappointment to one and all.

For fans of Horatio Hornblower. 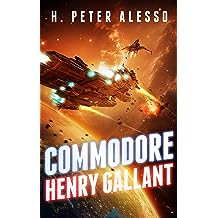 Commodore Henry Gallant (The Henry Gallant Saga Book 6) 7 Feb, 2020
by H. Peter Alesso
( 292 )
₹ 380.00
A gigantic Unidentified Flying Object materialized over the capital of Earth - terrifying the world.
The ancient Chameleon race wants to work with Humans to stop the genocidal Titans. The Chameleon are humanoid but have an AI chip implanted in their brain which gives them unique abilities.
Henry Gallant's exceptional ability to interface with AI makes him the key to negotiate a mutual defense treaty and obtain the alien's superior stealth technology.
Using the advanced tech, Gallant leads a raid against the Titan's homeworld.
For Fans of Gattaca and Horatio Hornblower. 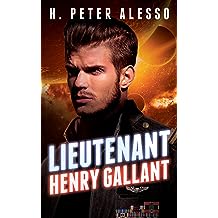 Lieutenant Henry Gallant is the only Natural left in the fleet. In spite of his shipmates' concern that he is not up to the challenge, his unique mental abilities are essential to the defense against hostile aliens.

Serving on the first FTL prototype, the Intrepid, to Tau-Ceti, Gallant finds a lost human colony on the planet Elysium. An ancient Artificial Intelligence which had lain dormant on the planet for millennia, comes to life and threatens the colony.

Henry Gallant must pit his naked human mind against the perspicacity of machine intelligence. 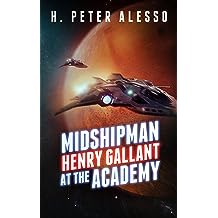 Midshipman Henry Gallant at the Academy (The Henry Gallant Saga Book 9) 11 Oct, 2022
by H. Peter Alesso
₹ 382.00
As I retire as Fleet Admiral of the United Planets, I consider it my duty to reveal the internal struggles that helped shape my character while I was developing into a naval officer. From my arrival at the Mars Space Academy as a naive lad of fifteen, I persevered through two grueling training years until my deployment to active duty aboard the battlecruiser, Repulse.

My memories of those years are often blurred by volatile emotions. But I will endeavor to recall them as objectively as possible so that those who come after me may learn from my missteps.

While my appointment to the academy was exciting, I arrived penniless and friendless. At first, everything was bewildering and overwhelming. I had no idea how this journey as a naval officer would end, nor did I ever dream of someday reaching my current rank. Still, the extraordinary trials and ordeals I endured during those nascent days serviced me well as I prepared to face the professional and personal challenges to come.

The greatest truth I have learned is . . . courage is contagious.

Gallant leads the Warrior on raids against the Titans' commerce. He disrupts their military operations. Using a neural interface, he penetrates the Titans' communication network and steals a high-ranking alien’s identity. He learns about their society and fleet disposition. His hit and run tactics bewilder the enemy. Employing a brilliant strategy, he wreaks havoc with the Titans' defense.

Despite the demanding military actions, Gallant seeks to mend his relationship with his lover, Alaina.

For fans of Horatio Hornblower.
Read more
Other Formats: Paperback
inclusive of all taxes