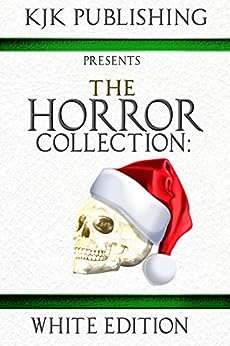 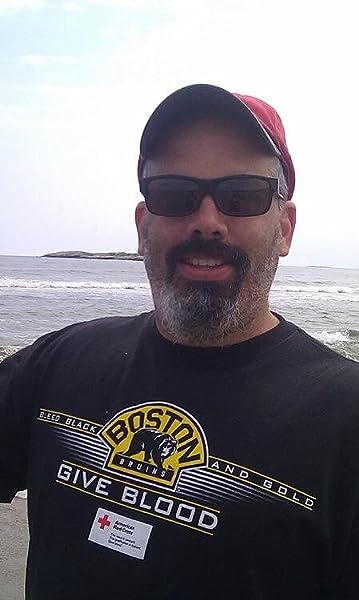 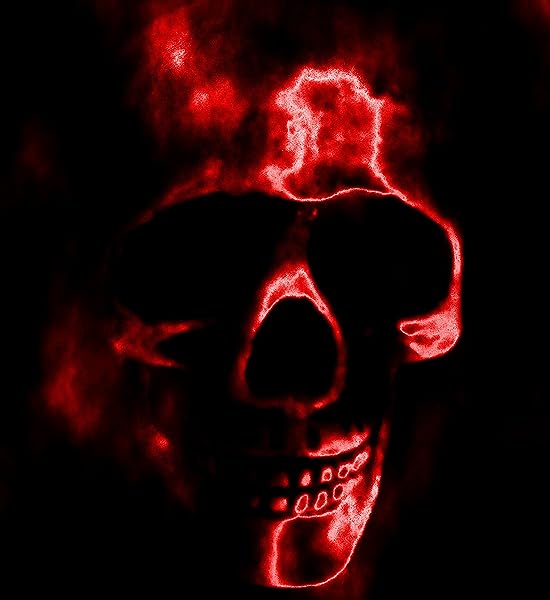 We hope your Christmas is both wonderful and terrifying.

4.2 out of 5 stars
4.2 out of 5
93 global ratings
How are ratings calculated?
To calculate the overall star rating and percentage breakdown by star, we don’t use a simple average. Instead, our system considers things like how recent a review is and if the reviewer bought the item on Amazon. It also analyses reviews to verify trustworthiness.

Rebecca Thompson
5.0 out of 5 stars Christmas With A Twist......
Reviewed in the United Kingdom 🇬🇧 on 11 January 2020
Verified Purchase
I really enjoyed this collection of Christmas short stories. I got this as a freebie but would gladly have paid for it.
All of the stories kept me gripped and it had a nice Christmas themed ghost story included from my favourite author Amy Cross.
Well worth a read.
Read more
Report abuse

Kathryn G. Owen
4.0 out of 5 stars Christmas Horror to Get You in the Holiday Spirit
Reviewed in the United States 🇺🇸 on 27 December 2021
Verified Purchase
This is my first of Kevin J. Kennedy's series of horror collection names after colors. The White edition is a special Christmas collection, and I chose it to ring in the Christmas season this year. Overall it was a solid collection, with no real misfires. There were some particular standouts however:

"The Advent of Father Hirst" by Lex H. Jones is written as a series of diary entries by a priest, who is starting in a new town at the beginning of Advent. Upon discovering his predecessor's diary, he learns of an important and sacred tradition of his new church; he must keep the Advent candles lit all season. They must not go out, or the results would be too horrible to contemplate.

"White Oleanders" by Steven Stacy is basically Duel but Christmas themed. I wasn't sure I was going to like this one. "Road Rage" horror is not one of my favorite subgenres. However I decided to give this one a go, and it had me turning the pages so fast, I'd read the whole thing before I even realized it.

Finally, "A Christmas Ghost Story, 1895" by Amy Cross was a wonderfully vintage historical ghost story, centered around a group of men who gather each Christmas Eve to tell ghost stories. I'd been wanting to check out some of Cross's work, and this was the perfect intro.

Definitely check this collection out if you're looking for spooky good stories to get you into the Christmas spirit.
Read more
Report abuse

JulieAnn C.
5.0 out of 5 stars A fabulous, holiday-themed horror collection!
Reviewed in the United States 🇺🇸 on 19 January 2023
Verified Purchase
I mainly got this collection of short horror stories because I am a HUGE fan of Amy Cross books and I saw that she was one of the authors. And I’m so glad I did! This collection of short stories was so fun to read!

Each of the stories takes place around Christmas time, so it was a great book for December for those of us who like horror stories all year round. Each author had such a unique voice and storytelling technique! There were twists and surprises, “Oh my gosh” moments, and a range of character voices. Some ghosts, some devils, some people that were just plain bad. Fabulous! While not all stories could be winners, it was still fun to get introduced to authors I might never have read otherwise.

A fun collection of horror! I’ll be reading some more of these collections in the future!
Read more
Report abuse

Ryan W.
4.0 out of 5 stars Nice holiday horror collection.
Reviewed in the United States 🇺🇸 on 14 December 2019
Verified Purchase
Not bad. The poems were scattered throughout this short collection, and although some were clever, I wasn’t quite pining for them. I enjoyed quite a few of the short stories, though. Here were some of my favorites.

CHRISTMAS EVE-A delivery driver who is forced to work on (you guessed it) Christmas Eve becomes emasculated, and in the process, has to choose between good and evil.

SANTA’S GIFT-Short and sweet, but a bit contentious. Hint: Involves a shopping center, a little girl, and a gun.

THE CHRISTMAS MIRACLE-A man is up against the clock save his bedridden son, and has to find a matching donor to do so.

Overall, another solid holiday horror collection that Mr. Kennedy has produced for readers that need some Christmas cheers and Yuletide fears!
Read more
4 people found this helpful
Report abuse
See all reviews
Report an issue
Does this item contain inappropriate content?
Report
Do you believe that this item violates a copyright?
Report
Does this item contain quality or formatting issues?
Report