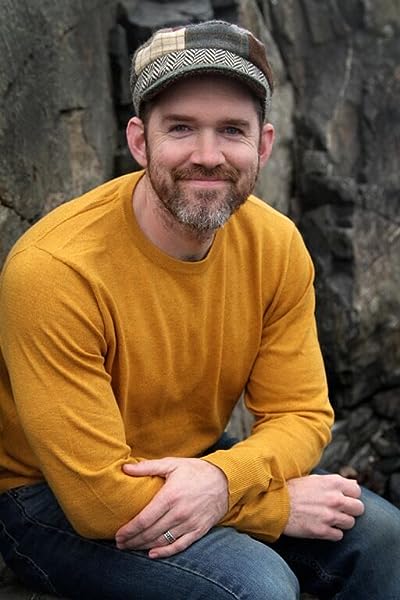 by Ryan T. Higgins (Author, Illustrator)
4.8 out of 5 stars 550 ratings
See all formats and editions
Sorry, there was a problem loading this page. Try again.
10 Days Replacement Only
Read more Read less
Previous page
Next page

Ryan T. Higgins (ryanthiggins.com) is the author/illustrator of Mother Bruce. He does NOT live with four geese, but he and his family do live with a tortoise and a menagerie of other pets. At one time or another, Ryan has been friends with a porcupine, a raccoon, a beaver, dozens of mice, and a couple of squirrels, but he has never found a moose in his bed. He always peeks under the covers, though.

4.8 out of 5 stars
4.8 out of 5
550 global ratings
How are ratings calculated?
To calculate the overall star rating and percentage breakdown by star, we don’t use a simple average. Instead, our system considers things like how recent a review is and if the reviewer bought the item on Amazon. It also analyses reviews to verify trustworthiness.
Top reviews

Jennifer Stewart
5.0 out of 5 stars We Love Bruce the Bear!
Reviewed in Spain on 8 April 2021
Verified Purchase
My two year old son absolutely loves all the Bruce books. (His middle name is Bruce so he especially likes that connection). They are funny, silly and hold his attention. I highly recommend this series and hope for more Bruce books in the future to add to our collection.
Read more
Report abuse

Carmel Sahai
5.0 out of 5 stars Super
Reviewed in Canada on 5 July 2021
Verified Purchase
Book bought for my student for end of the school year. My student reads it every night mom said it’s his favourite book
Read more
Report abuse